The head of Department for combating cartels Federal Antimonopoly service, Andrey Tenishev believes that the investigation of the FAS with Apple iPhone prices in Russia may be reduced. He stated this in an interview with reporters Life. 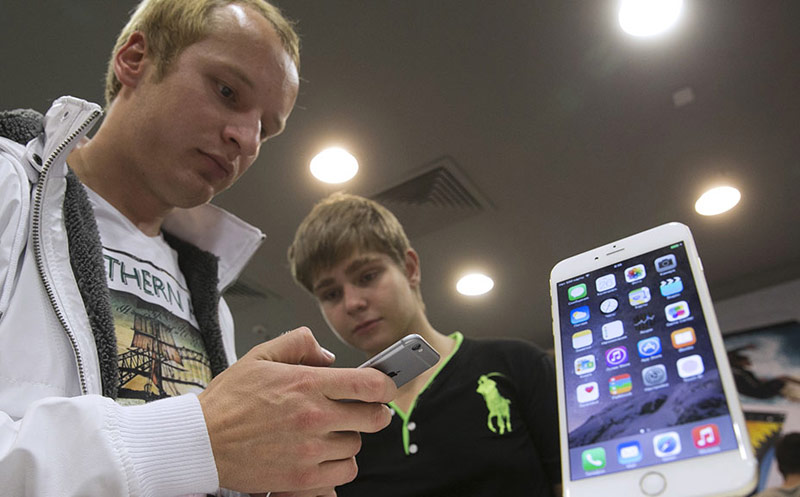 According to Tenishev, the trial will last up to 3 months, after which it can extend to 9 months. If you find that the retailers dictated Apple, its products may fall in value, said the head of the Department for combating cartels Federal Antimonopoly service.

“It is possible that prices will fall. But I think it’s a long process,” he said.

The representative of the FAS said that the case of the so-called price collusion was initiated after testing several versions of the same prices. If we manage to prove the guilt of Apple, it wouldn’t just affect iPhone sales.

“We ascertain whether or not there is violation of the law. If it is, and we stated it, can issue an order to the company to stop the violation of the law, may initiate proceedings on administrative offense, in this case we talking about some kind of penalty, depending on whether the violation committed, and any mitigating, aggravating circumstances have with the company is within the individual cases are considered, then the FAS already finds, what penalty, to what extent to punish,” explained the Tenishev.

It is worth noting that not all industry representatives agree with this position. Leading analyst Mobile Research Group Eldar Murtazin has suggested that Apple sets suggested retail prices for the iPhone, that is, companies can’t sell the device cheaper this level, although often they spend various bonus programs for buyers, actually sacrificing their margins. In his opinion, because of the actions of the FAS of the iPhone in Russia can rise in price on 7%. 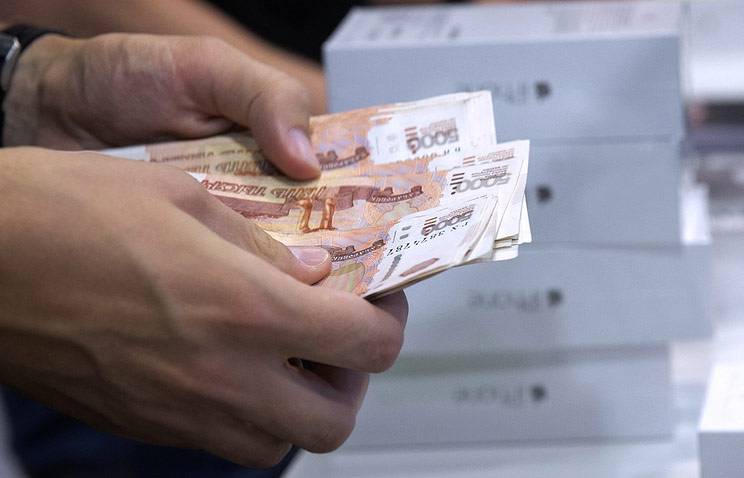 On 8 August, the FAS filed a case against Apple. From the beginning of official sales iPhone 6s and iPhone 6s Plus in Russia, the majority of retailers established for them the same prices and kept them for some time. Antimonopoly Department has seen in the signs of the coordinate pricing.

Apple denies the allegations, stating that not dictate to retailers the price of the iPhone. “Resellers set their own prices on Apple products they sell in Russia and worldwide”, – noted in the company.