The Federal Antimonopoly service suspects the Apple in a coordinating role in establishing the prices in Russia for their products. The journalists said the Deputy head of FAS Andrey tsarikovskiy. 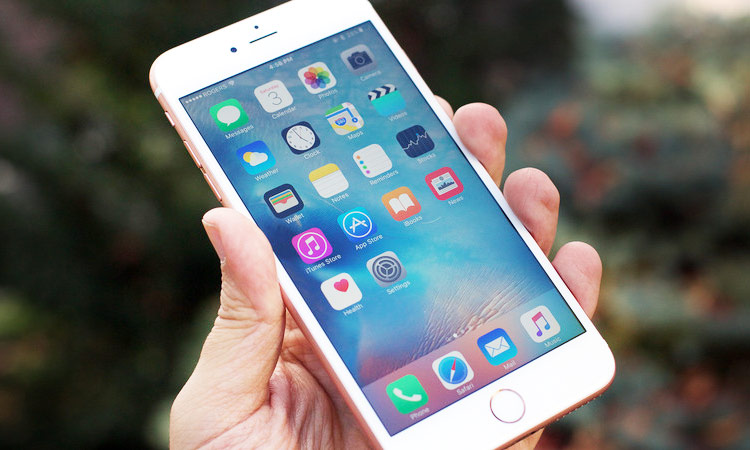 “The case is at the stage of initiation… we are very close. Again, we don’t like this situation, a few years ago already had a similar case, but here, in the first place, we see a coordinating role, unfortunately, the distinguished “Apple”. Where would you go if you want to buy an iPhone, the prices are the same everywhere. We believe it is wrong,” said Tsarikovsky.

FAS can bring structure to the Apple case in the event of the commencement of collusion on the iPhone in Russia, reported Tsarikovsky. 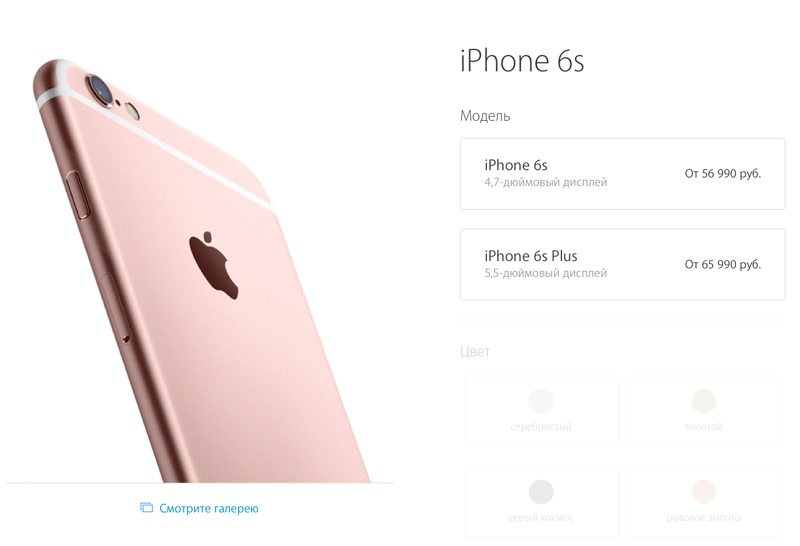 Earlier it was reported that the FAS began an investigation in respect of Russian retailers of electronics over suspected price fixing when selling the latest iPhone models. The price of the iPhone 6s and iPhone 6s Plus, which are mounted at retailers have minor differences among themselves and with the prices.

The office found that retailers after the start of sales the cost of smartphones either did not differ or were varied in the range of 9 rubles, or differed only in the periods of meeting. This suggests that retailers determined the price of the iPhone is not alone. 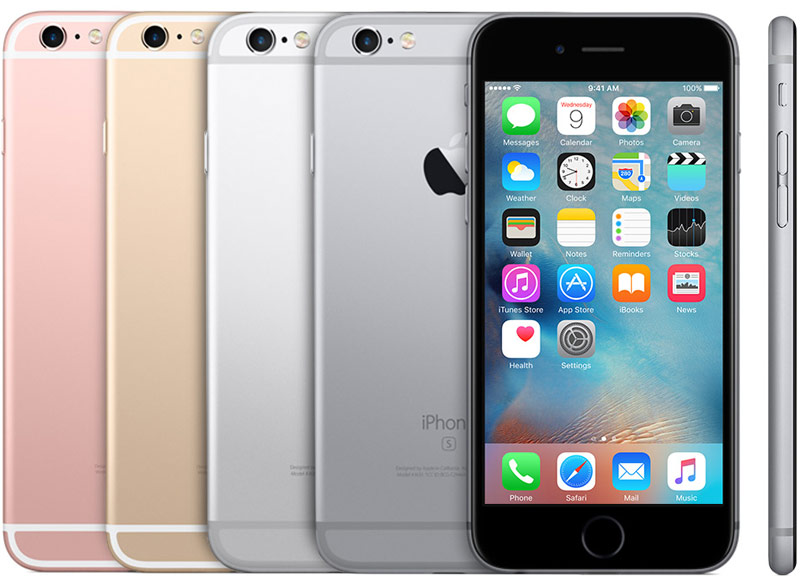 FAS sent requests to 16 retailers, including Euroset, Eldorado, Svyaznoy, re:Store, Ozon.ru “Citylink”, Media-Markt, “Mobilend” (brand of “Know-how”), “MegaFon” and “VimpelCom” (brand “Beeline”). Queries in respect of pricing mechanisms in the iPhone 6s and 6s Plus sent to the official online Apple store. Some companies have already provided the Department with the requested information.

FAS is not the first time suspects the retailers are in a price collusion in sales of the iPhone. In 2012, the service acknowledged “Beeline” and MTS guilty of concerted action to establish identical wholesale prices for the iPhone 4. Then the company was fined 18 million rubles and 16 million rubles respectively.

The Ministry said that it will also track the pricing of the iPhone 7.