The fate of Jack: why Apple got rid of the headphone Jack on the iPhone 7

Chief editor of the magazine “What Hi-Fi?” Mikhail Borzenkov in an interview with the Daily Afisha explained the reasons why the Apple iPhone in the seventh refused the audio Jack in the iPhone 7. According to him, the main goal of the company is the desire to obtain an additional source of income through sales of your own headphones. 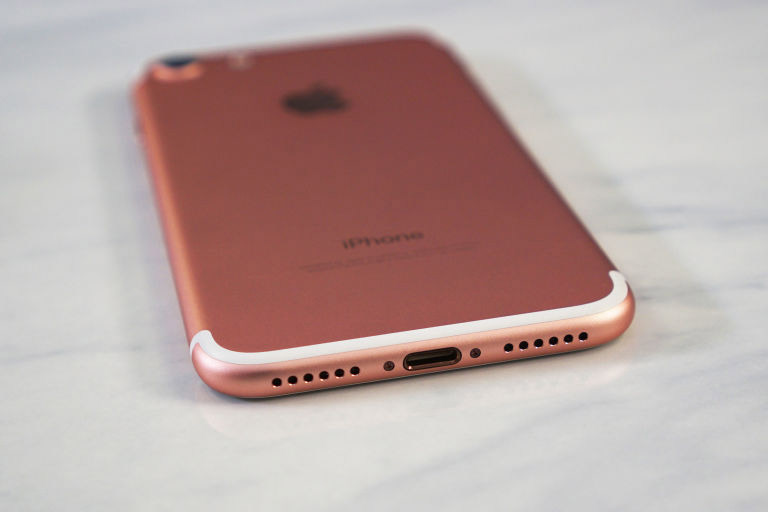 That Apple is going to get rid of the mini-Jack and analog audio chain in the new phone, analysts said almost a year. And from the beginning the situation was strange: all the indications it appeared that the connector will be removed, but why remained a mystery. According to the most popular version of the telephone this was supposed to be noticeably thinner, saying Jack is the most cumbersome part, and without it engineers to translate into reality the dreams of a smartphone with the thickness of a credit card.

Mini-Jack and not really cutting-edge technology. Him more than half a century, and his parents — big Jack — long ago exchanged for a hundred years. It was invented in the NINETEENTH century to the operators, it was easier to connect the first subscribers to telephone networks. Since then, Jack has increased, decreased, changed the number of contact surfaces, but essentially remained unchanged. And, presumably, many more years, he would faithfully serve for the stage, Studio and home musicians. But not in Apple.

Jack’s problem is that it is analog. More precisely — intended for transmission of analog audio signal. This implies that at the source — in this case in the phone — must attend at least two elements of the path: digital-to-analog Converter and amplifier that will give the current in your headphones, causing them to emit any sound. It is much easier to apply a stream of ones and zeros directly into the digital output, such as Lightning — then all these additional devices are not needed, and how to make the music play, let them worry someone outside of the iPhone. Thus, getting rid of the mini-Jack, Apple engineers have opened up the prospect for the revolutionary solutions in a smartphone, its filling and functions. 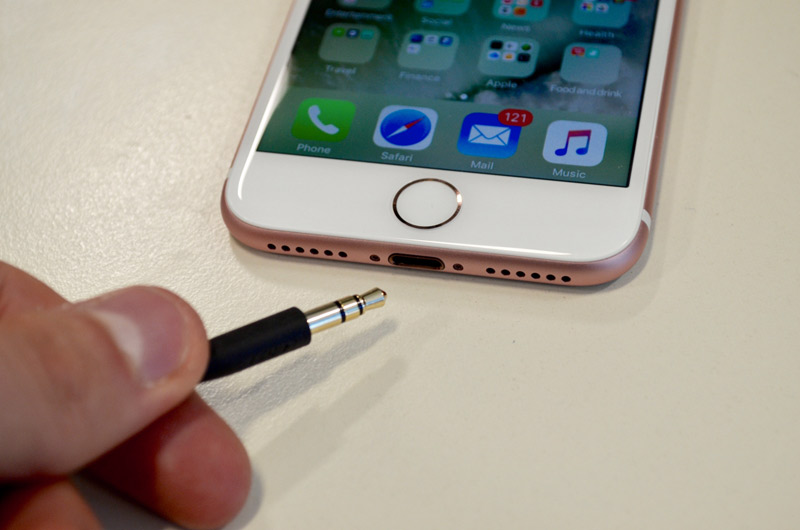 From the point of view of sound quality takeaways across audiocast to the external device in the case of handheld gadgets — the most sensible step. After all hardcore audiophiles have never taken seriously the standard naushnikov output in phone. Here it is two years for $300 sold by DAC/amplifier OPPO HA-2, which removes the Lightning connector digital clean flow, he treats it as it should be, properly amplifies the headphones on a silver platter. And such devices on the market now tens for every taste. Available now to iPhone and need to connect headphones price more than $ 500 — easy way out they are useless to stick because of the difference with cheaper will not hear.

Moreover, there are already several models of headphones with a standard Jack to the wire from the Lightning — they are really expensive and customary, is equipped with DAC/amplifier and, as a rule, the battery, as the phone has such a large object it discharges instantly. This so-called active headphones, it’s not very popular because of their non-obvious advantages over conventional in a world where every phone has a mini Jack (that is had). So arranged a new bundled Apple ear — all sound of them inside. And it works with the Lightning adapter for the mini Jack from Apple is not just a wire and two connectors, there still audio path, the size of which, however, clearly reflect his quality.

Finally, wireless headphones. Even just a couple of years ago they were in the category of useless innovations that promise a lot, deliver nothing. The sound quality is bad, the device itself is bulky, and connecting via Bluetooth was always off — in real life they were useless. Progress was rapid: today wireless headphones if you don’t claim to be an audiophile, then provide a totally adequate sound quality and connection reliability. Absolutely in the spirit of Apple was to make the connection with the headphones fully wireless — to hell with all the connectors, including Lightning! Two small wireless earplugs are included, no more options, and all systems — the beautiful new world without wires! So radically, turning the market and the world at the time did Steve jobs. Remember how everyone laughed at the idea of a phone without buttons, where are they now? 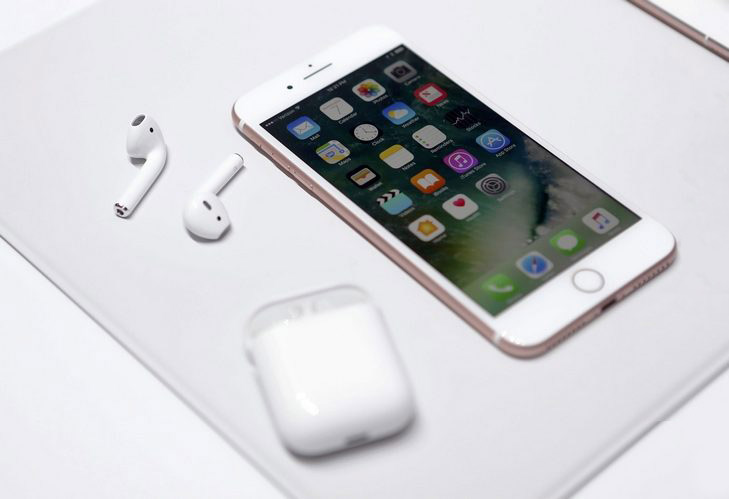 But not Tim cook — he is careful, therefore, with all the pathos of innovation with the iPhone nothing extraordinary happened. The smartphone has remained the same thickness, the camera still protrudes from the housing. No revolution in the internal architecture did not happen. If to speak about the harsh practices — place the mini-Jack in the building occupied by the feedback mechanism and barometer sensor. Wireless headphones AirPods were additional and expensive option but to the owners of ordinary sacks not offended, they were given a free adapter. No revolution, no tragedy: all the old headphones work with the iPhone 7.

The explanation of the policy of Apple is disappointingly pragmatic. Millions of customers of the iPhones never think about what headphones they use. To remove the mini-Jack — mean time to trim all the manufacturers of common ear, who did not hurry up, and get to buy headphones in the Apple store, because “in Cupertino know what was coming.” Suitable, naturally, some of the line company Beats or brand AirPods. In the end, a couple of technological changes should turn into a significant increase in corporate profits.

But it after a while, and while audiophiles can continue to hang on the warm tube iPhone gadgets, technocrats sort out different wireless models, and ordinary users generally do not need to be seen in addition to the extra harness in the box with the phone.