The fate of the “thirteen”: what is the future of FireWire?15 comments 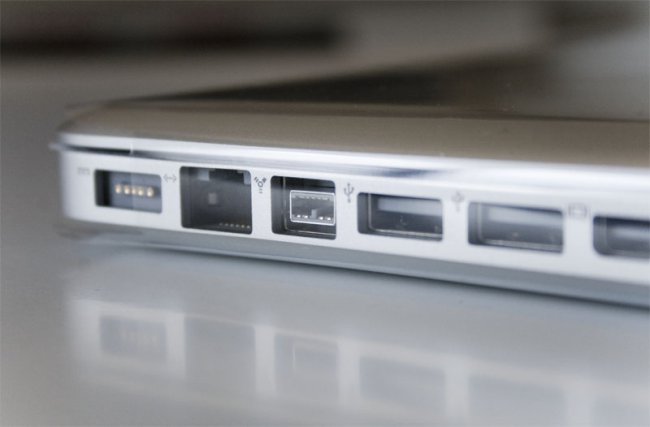 The history of the computer industry has known many examples when successful at the time, technology is rapidly left electronic the Olympus. Examples of this is drives and optical drives, and keypad smart phones, and even wired network. But FireWire is a special case. This interface for many years became a faithful instrument of various kinds of professionals, and a significant contribution to its popularization in the consumer market has made the company Apple. Today, however, the standard clearly lacks attention from most manufacturers, and many experienced users are wondering — what next?

The first attempts to combine various types of serial buses began in 1986, when the Committee on standards for microcomputers, the U.S. has taken the first steps in this direction. Six years later, the out Apple engineers, and in 1995 the IEEE 1394 bus, which Cupertino has dubbed the sonorous name FireWire was adopted as the standard. In fact, the first applied use steel camcorder format miniDV, manufacturers began to use FireWire for video capture and, interestingly, continue to do so to this day. 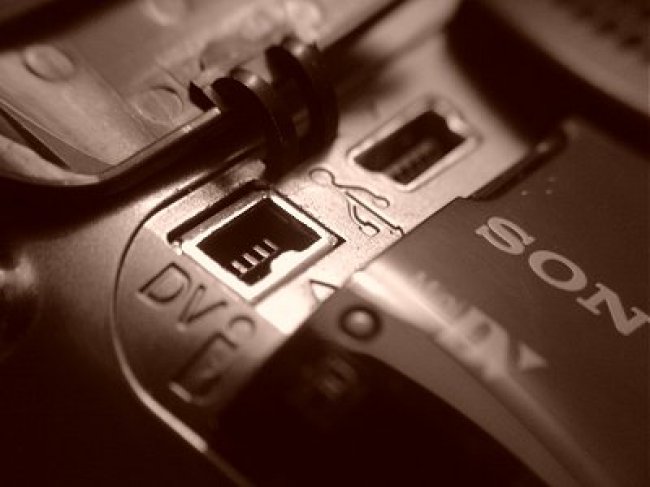 The idea was pleasant to the colleagues — in 1998 the Microsoft Corporation joined forces with several partners, is actively considered “thirteenth” as a potentially essential element of any PC. With the support of more independent then Compaq and inquiring minds from Intel, the Redmond enthusiasts have even coined a special standard called Device Bay, which, according to developers, was intended to simplify connecting to computer peripheral devices. Some researchers even believe that the company was seriously considering the 1394 standard to replace the ATA bus. However, the cross on the undertakings competitors have put Apple itself, the policy which provided for royalties for each set microcontroller FireWire, and ATA took place subsequently its improved version — SATA.

At the time of its appearance, the technology had several key advantages over its main rival in the person of the USB. Unlike the latter, cupertinos development was able to transfer data in both directions with high speeds of up to 400 Mbit per second (compared to USB 1.1 worked on speed at 12 Mbps), less loaded processor of the computer through specialized processing of the data, and its throughput is theoretically allowed to connect up to 63 (!) devices — all long before such things as Thunderbolt. In addition, FireWire copes with the power to almost any peripherals, and Mac those times quietly seen thus hard drives as a system, allowing the download of the OS.

Speed characteristics of the “flame” tires were a big plus not only for Mac, but also iPod. Still, after transferring music to your device over FireWire could happen almost 30 times faster than other devices on the market that given for those times capacity did the “Apple” player even more interesting proposal. Of course, such moments make us smile, but in the early 2000s, the data transfer via the first USB was so slow that even devices with memory capacity of 32 MB was filled with music files not immediately. But even by the time of the widespread version 2.0, which increased the bandwidth of USB up to 480 Mbit per second, a new generation of FireWire provided almost twice the rate. IEEE 1394 has made it possible and convenient to work with video on a Mac, which was a turning point in the history of Amateur and not only video editing.

In General the technology was simply better than available at that time competitors, and its main “killer features” were the simplicity and ease of use. FireWire not only led the user experience of the era to a whole new level, but would look modern even in today’s gadgets, why not tell about “antediluvian” interfaces of the past. Take the classic SCSI: with his clumsy contacts of this connector are hard to imagine in a modern desktop computer not to mention laptop. As an example, the back wall of the Macintosh Classic IIs with SCSI: 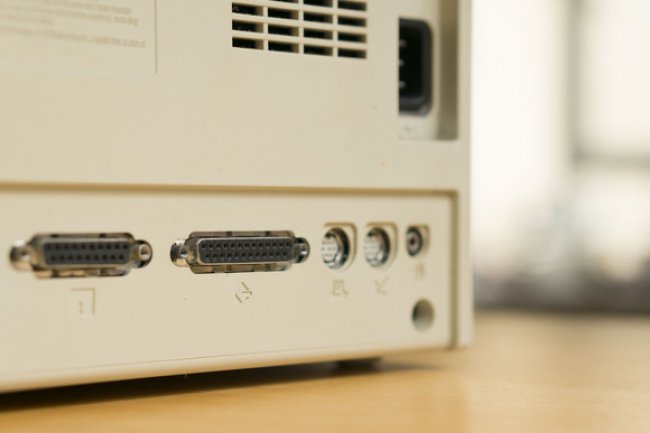 But the legendary iMac G4 with FireWire: 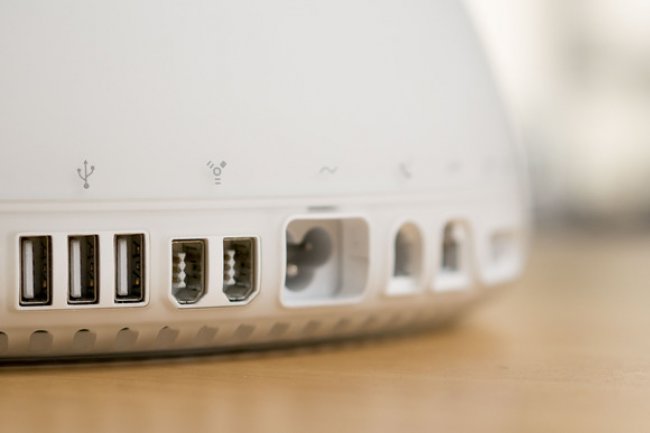 The 1394 interface used in a variety of segments of his time: they were equipped with printers, scanners, hard disks, various audio and video equipment; there was even a computer network at its base. However, in the middle of the first decade of the XXI century, it became clear that FireWire has been extremely difficult to promote outside the “Apple” ecosystem. Such has often been the case with Apple technologies — even on the head surpassing competitors, developments from Cupertino simply could not become a standard due to too high costs or pressure from Apple itself, which called for the use of their achievements exorbitant for mass production price. As a result became popular with less capacity, but greater commercial attractiveness of the technology that it hardly to have a positive impact both on user experience and the development of the industry in General.

But that’s life, and it is regrettable, but the same fate is gradually overtakes the hero of our material. At the moment of the entire range of technology Apple FireWire can boast except that the MacBook Pro was the veteran, once again remaining without renewal and which is, obviously, a Prime candidate for removal from the production. Of course, in the nature there are adapters, for example adapter FireWire to the current “Sprinter” Thunderbolt, however, devices that support the interface becomes less and less. It is curious that Thunderbolt is currently not turned into a mass-market solution, but that technology will suffer the same fate of its predecessor, to speak still too early. As for the FireWire, which is still used by a small number of PC makers, it is possible to tell definitely: if the situation does not change soon, the pioneer of high-speed connections will remain only in the thematic museums.

According to the materials of Macworld

What do you think about this? Waiting for interesting comments!