In an interview with The Washington Post, FBI Director Christopher Wray noted that recently the number of smartphones that the Agency cannot obtain access, has significantly decreased. 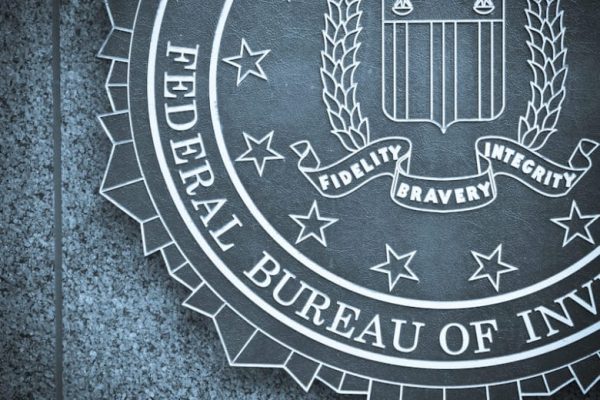 Earlier, the head of the FBI has repeatedly stated that the Agency is not able to unlock nearly 8,000 smartphones, most of which are produced by Apple to access important to investigate information. And noted that the Corporation Tim cook could provide a special “back door” to emergency services can unlock the device if necessary.

However, according to the latest interview with Christopher Wray, the figure is almost eight thousand devices is seriously overpriced. Due to errors of accounting entries were duplicated several times, which led to confusion. After careful recalculation it turned out that the FBI can’t unlock nearly 2,000 smartphones, most of which —iPhone.

However, the question of obtaining access to the smartphones of suspects in crimes, remains important. The FBI uses a variety of ways to obtain access codes, including resorting to the services and development companies Cellebrite and Grayshift.