The FBI got permission to hack iPhone and Mac worldwide

The U.S. Supreme court approved the amendment to the Federal criminal procedural law in view of article 41, which allows the FBI to hack smart phones and personal computers around the world. This became known edition of Reuters. Now employees of security services through any us court can obtain formal permission to phone hacking not only in the U.S. but also abroad. Before agents of the Bureau had to obtain a warrant for burglary gadget only through the court, to which the suspect was bound geographically.

Within six months, democratic Senator Ron Wyden tried to stop the adoption of the amendment, but his decision every time he challenged a Senator from the Republican party John Kornyn.

According to Wyden, the amendment is one of the biggest mistakes the US over the past few years. “The government will have an unprecedented right to hack PC users, their personal phones and other devices,” he said. 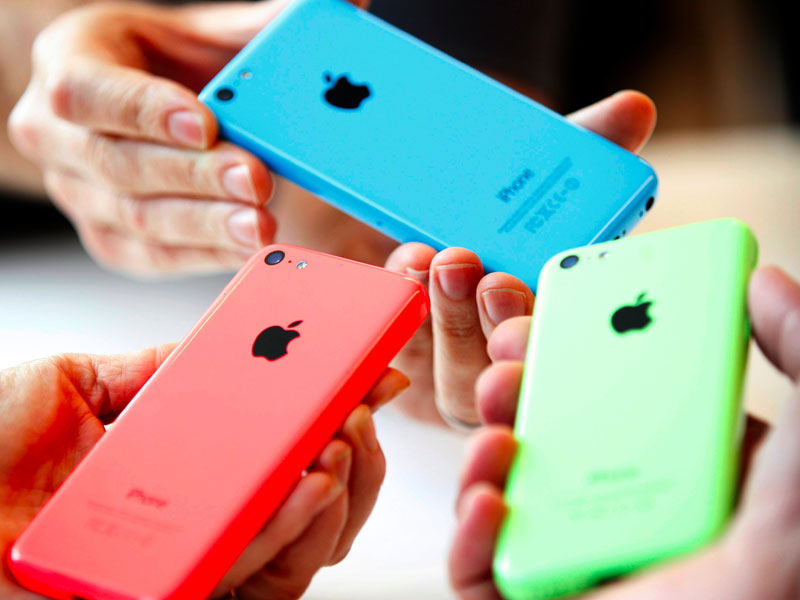 The Senator added that such powers in the hands of a President like Donald trump, who has repeatedly stated their intention to hack the device his political opponents, he sees as a threat.

In late August, the FBI was accused of distributing child pornography in the “dark” segment of the Internet. Instead of blocking of online child pornography Playpen Bureau staff have engaged in surveillance of its visitors. Thus they planned to calculate more users interested in the banned content. As a result of the actions of the FBI, the number of visitors has grown from 11 to 50 thousand people per week and the number of registered users increased by 30%.