The FBI has shared his secret of hacking iPhone 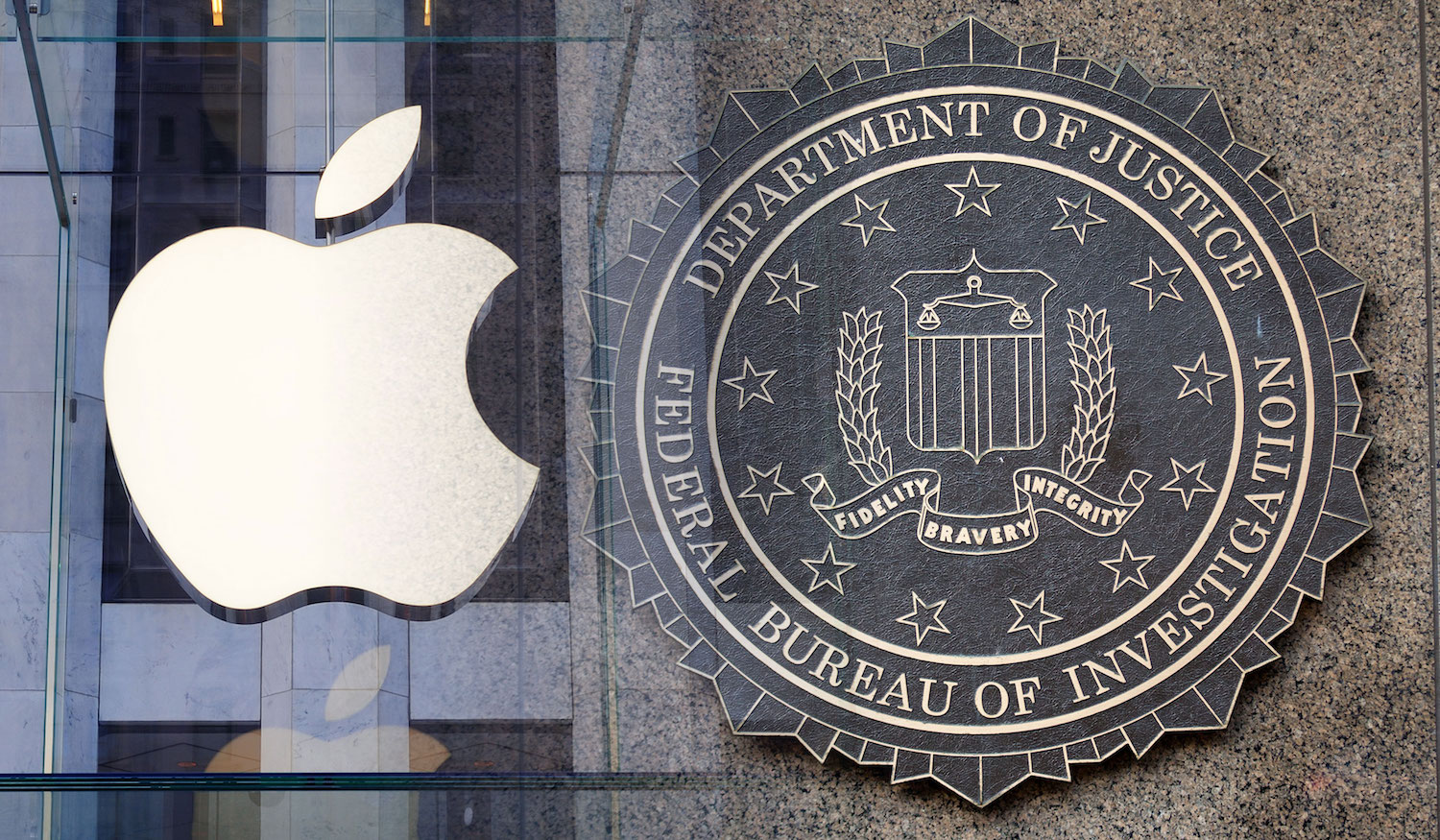 Despite the predictions of skeptics that U.S. intelligence agencies never divulge information as they were able to access the contents of the iPhone “the California arrow”, after all this event has taken place. Reuters reported that the FBI handed over in Cupertino report that was a vulnerability that allowed authorities independently to crack the notorious iPhone 5c and to withdraw its lawsuit against Apple.

By the way, in Cupertino already confirmed that for the first time in the history of the FBI appealed to the company and shared details of the break-in. We already know that as a result of this process, any valuable information in the phone of the criminal was not found, but intelligence agencies still consider it my duty to help Apple to guarantee the security of user data.

The only problem is that the identified vulnerability only works in previous versions of iOS and OS X, and iOS 9 and OS X El Capitan she was already eliminated. As we know, iPhone Farouk Sayed worked on the operating system iOS 8 that facilitated the work of the investigators.

In Cupertino said that in the light of new developments, no additional measures are going to be, but just recommend to users that are not updated to latest version of systems to do it quickly, to protect yourself from threats. Although the reasons for concern there is little: according to the latest data, more than 84% of mobile gadgets Apple is working on iOS 9.