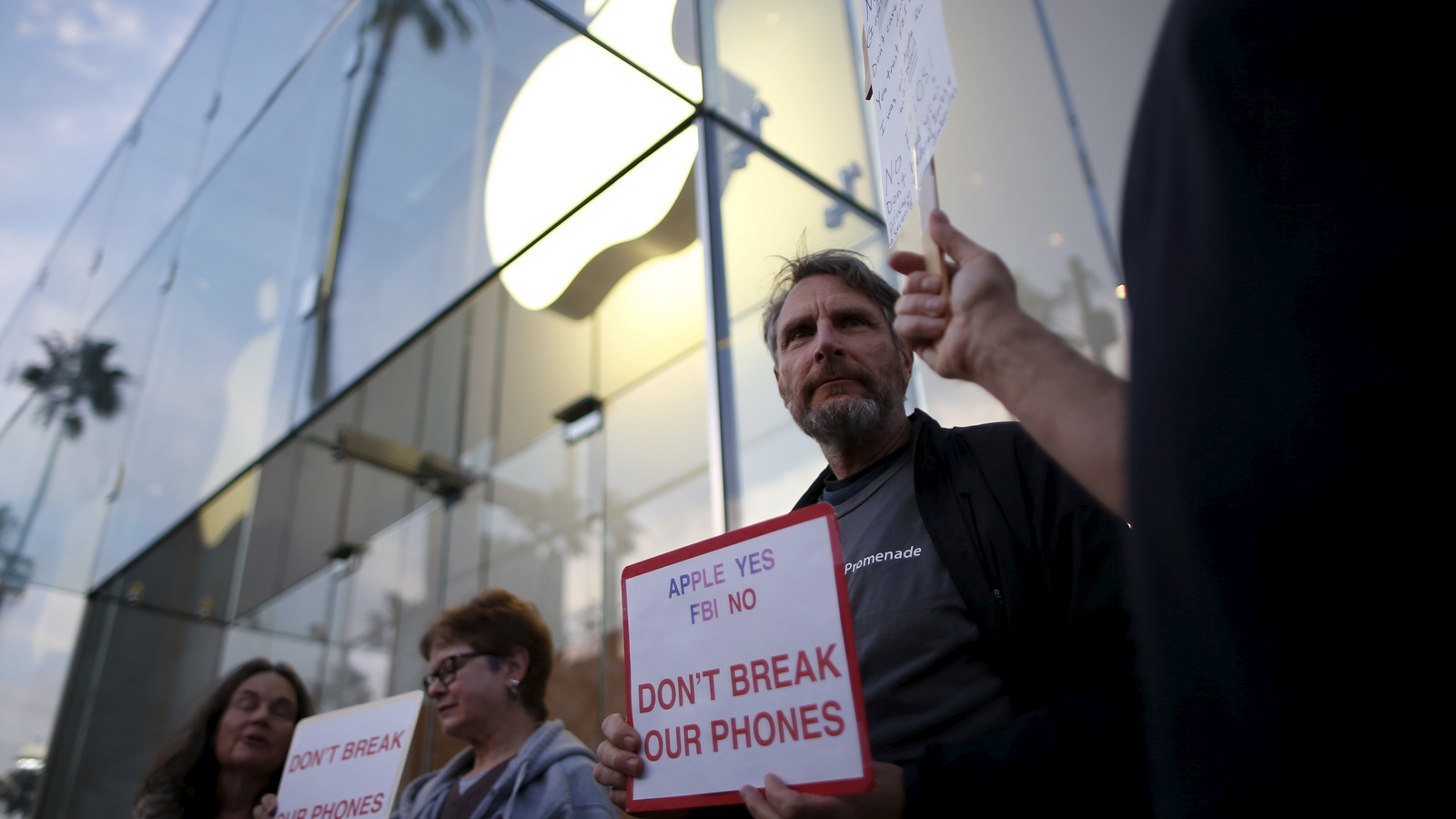 IPhone 5c mystery that belonged to the terrorist of San Bernardino, for several months haunted American intelligence agencies, the Apple and the millions of ordinary people who followed the development of events. Moreover, they have evolved so rapidly that the news about successful hacking an encrypted device was not surprised by almost anyone. The only understatement of this hot case was the appropriateness of the actions taken. But, thanks to a new report from CNN, everything finally fell into place.

As we found out to our colleagues, citing its own sources who wished to remain anonymous, found in the iPhone the information was not a revelation to investigators. However, assured CNN, the FBI was satisfied with the results, not confirmed the fact of involvement of a third party, as previously assumed.

According to some experts, the absence of any incriminating information, does not mean that the planning of the attack was not involved someone other than Farouk and his wife. Such reflections enthusiasts prompted the terrorist and a second phone, which, however, was not incorporated therein. Same appeared in the San Bernardino iPhone 5c belonged to the employer Farouk, and therefore unlikely to contain useful data in the investigation.