The FBI will hack another iPhone 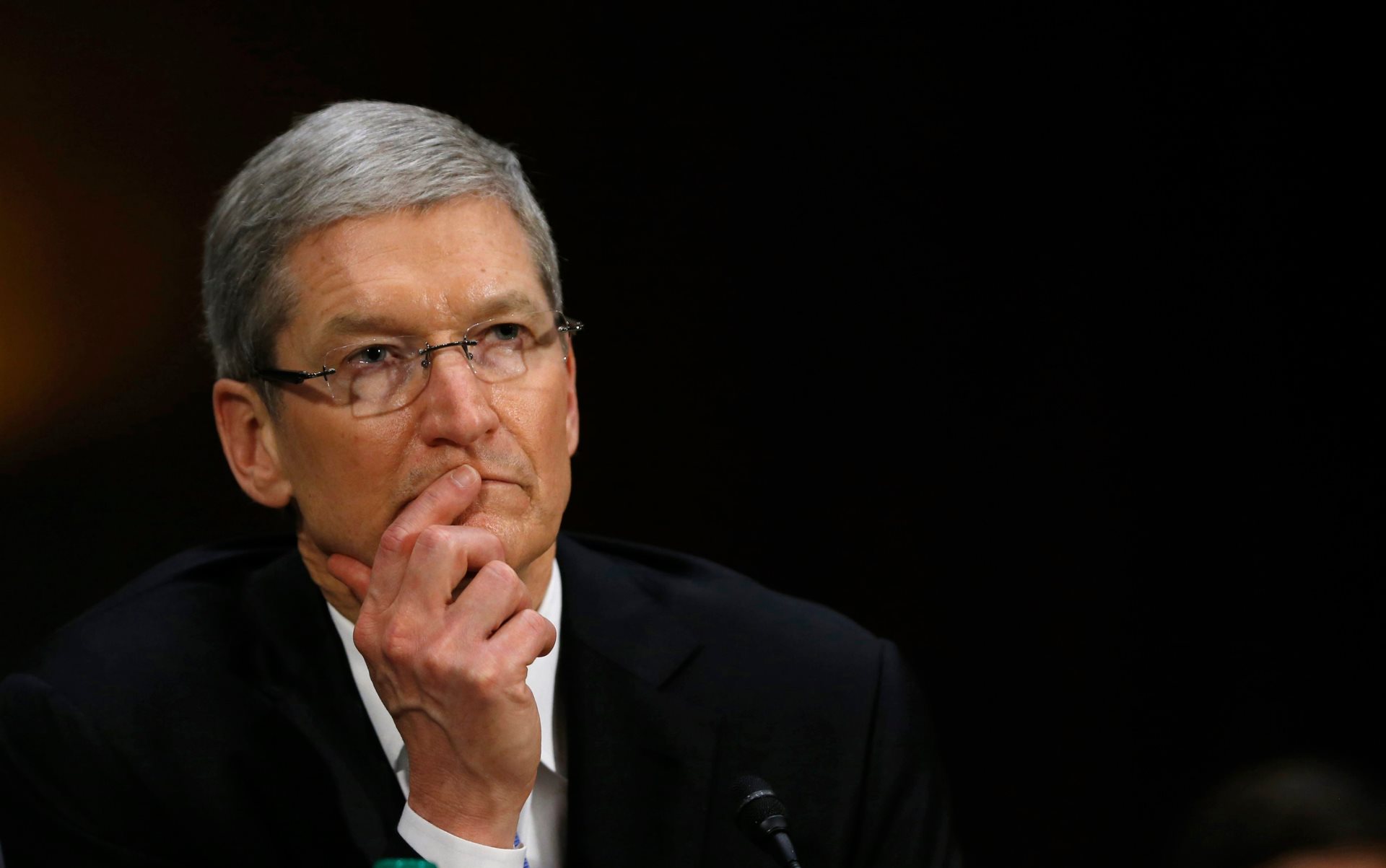 The FBI is preparing to hack into another iPhone, the Associated Press reported, citing informed sources. Without waiting for the termination of information battles in the case of San Bernardino, hackers intelligence agencies offered their assistance in the investigation of a double murder that occurred in Arkansas about a year ago.

This time the victim of hacking will be accused of committing a serious crime, 18-year-old hunter Drexler, iPhone which can contain a range of information about unsolved case episodes. In addition, the material appears seized from alleged accomplice Drexler iPod Touch, also subject to hacking. Information about possible ways of penetration “inside” the device, as well as the installed operating system version yet.

As journalists report, the initial request for assistance from the Prosecutor’s office of state FBI a few hours later with the promise of possible assistance. But, if you believe the words of the interlocutor the Associated Press, experts of the Bureau intend to use another, less sophisticated means of removing necessary information.

“The FBI already gave their consent to our request to provide the necessary assistance seizure of evidence, without which the investigation risks being biased, commented Cody Contout, an employee of the Prosecutor’s office of Arkansas. – Last Tuesday, the judge who hears the case of Drexler, took the decision to postpone the next meeting from the first week of April on 27 June. By that time we hope to complete the transcript contained in the iPhone information and to sum up the case”.