Judging by the illustration, the gadget resembles the size of Apple TV. It also consumes from 100 to 700 mA and from 5.5 to 13.2 V. For comparison, the same characteristics of the Apple TV match the settings of 920 mA and 12 V.

In the request the FCC noted that this unit focuses on the use of wireless interfaces, Bluetooth and NFC. Wi-Fi in the document is not mentioned. The detailed specs is not disclosed due to Apple’s privacy policy. 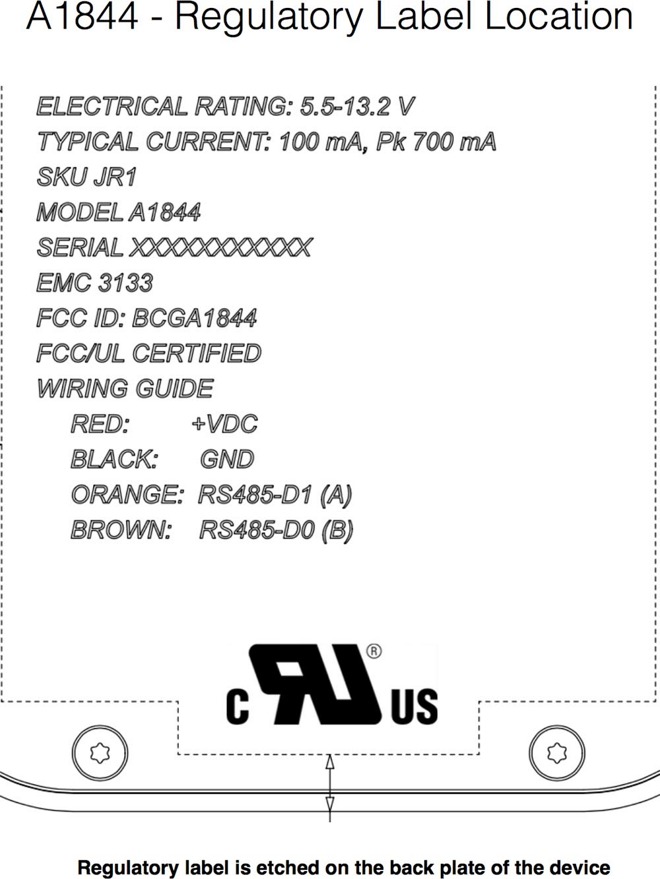 How Apple plans to use this device, is still unknown. Perhaps the device is an integral component of the platform “smart home” HomeKit, or will work with your Apple Watch.

According to one version, we can talk about the first hardware solution to Apple, which focused on iBeacon technology enable them to work closely with other devices in close proximity. Before cupertinos applied to the development of third-party companies. 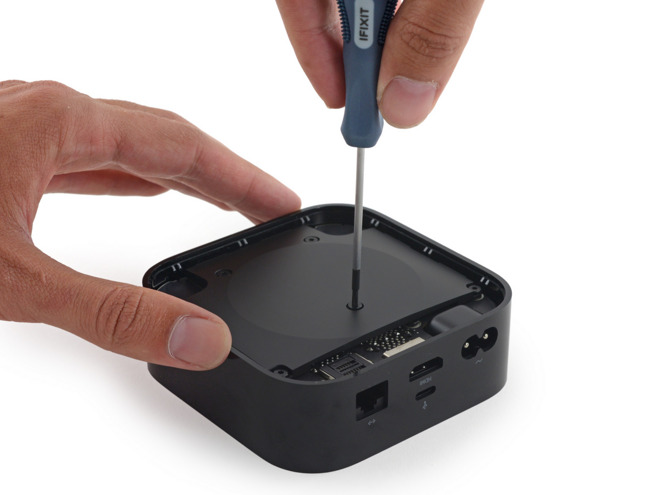 Also we can talk about the next-gen Apple TV, which, according to rumors, will have a more productive hardware and will support video in 4K-format.