Engadget has published images of three-dimensional model of the iPhone 8, which was created on the basis of working drawings of the device. At the request of the source publication did not directly publish the schematics and posted a gallery of renders of the smartphone. 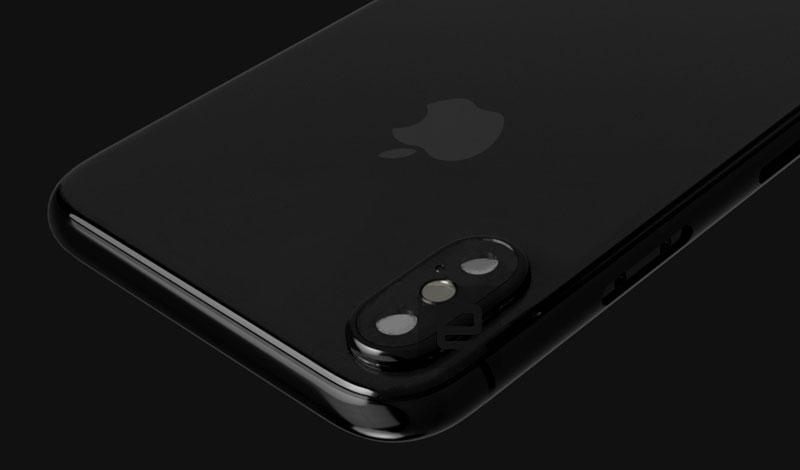 The new flagship Apple will get OLED-display, which will occupy almost the entire front panel. The fingerprint scanner on the rear panel is not visible, as published in last month images of the iPhone 8. Apple Touch ID placed under the surface of the display at the bottom of the front panel. 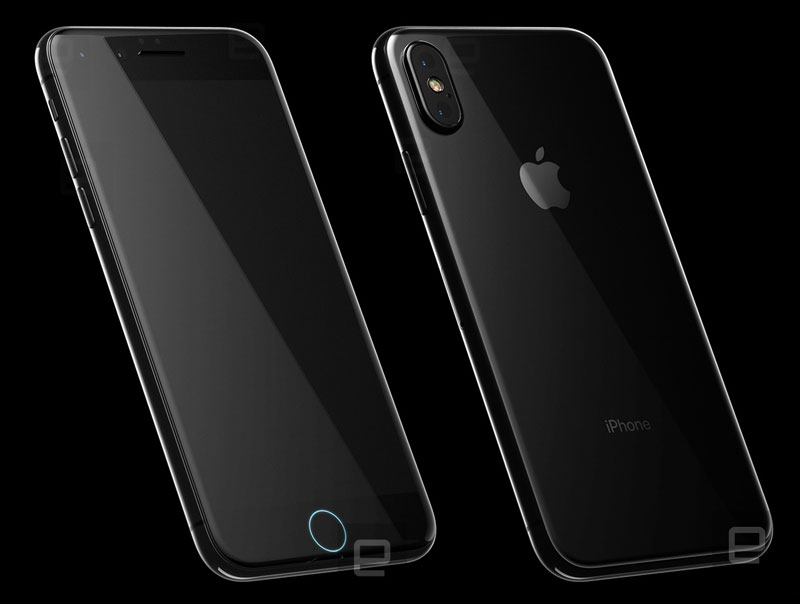 It is argued that the final version of the iPhone 8 will look exactly alike, and not otherwise, although previously, Apple has tested several prototypes of the flagship. Such apparatus, as reported in the end will be on the shelves. The dimensions of the device are not given, but it is known that the smartphone will be only a few millimeters larger than the 4.7-inch iPhone 7. 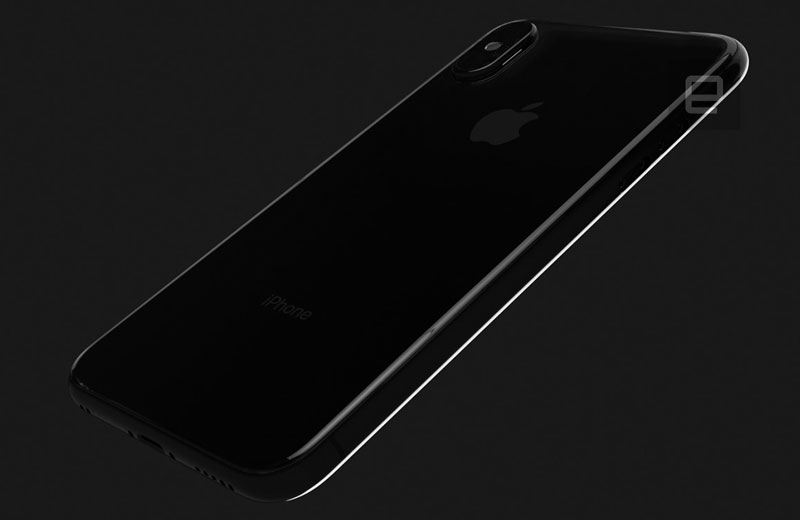 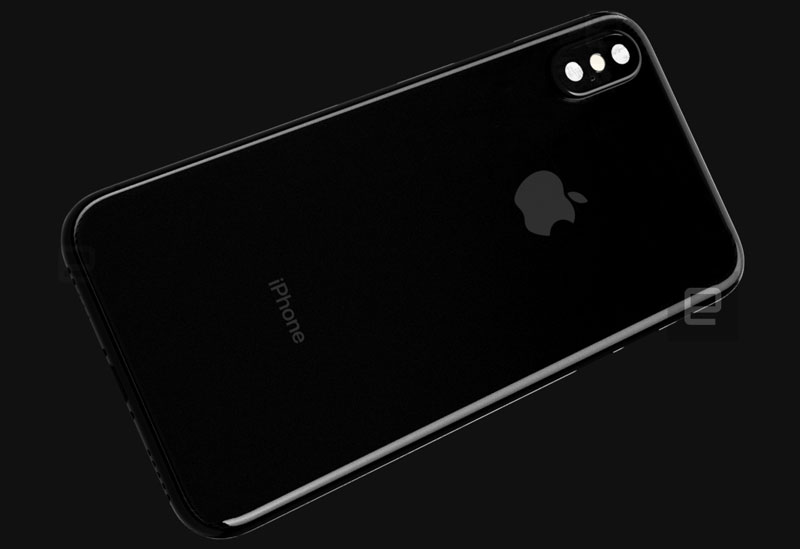 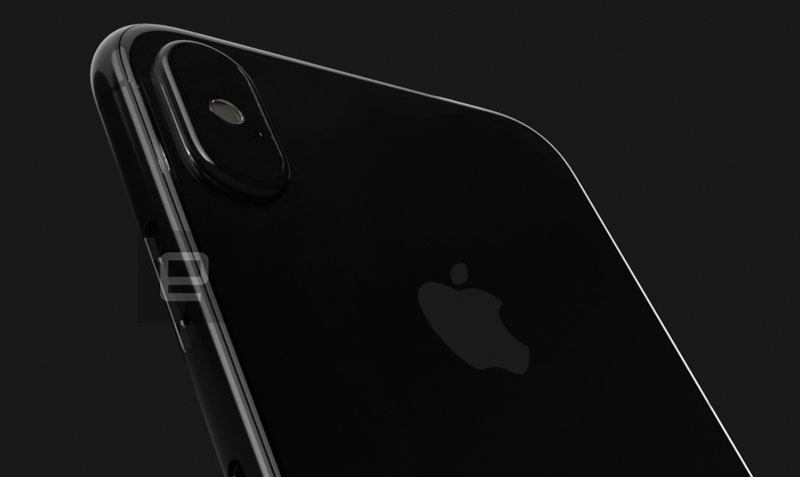 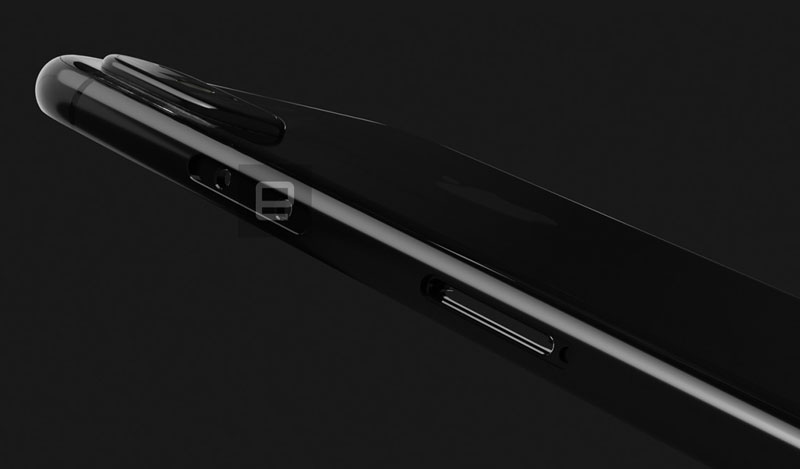 The creators of the renders confirm that the iPhone 8 will receive a frame made of stainless steel, coated on both sides with a curved protective glass. The transition to glass will allow you to implement wireless charging technology. From behind you can see a large ledge for dual cameras, led flash and microphone. 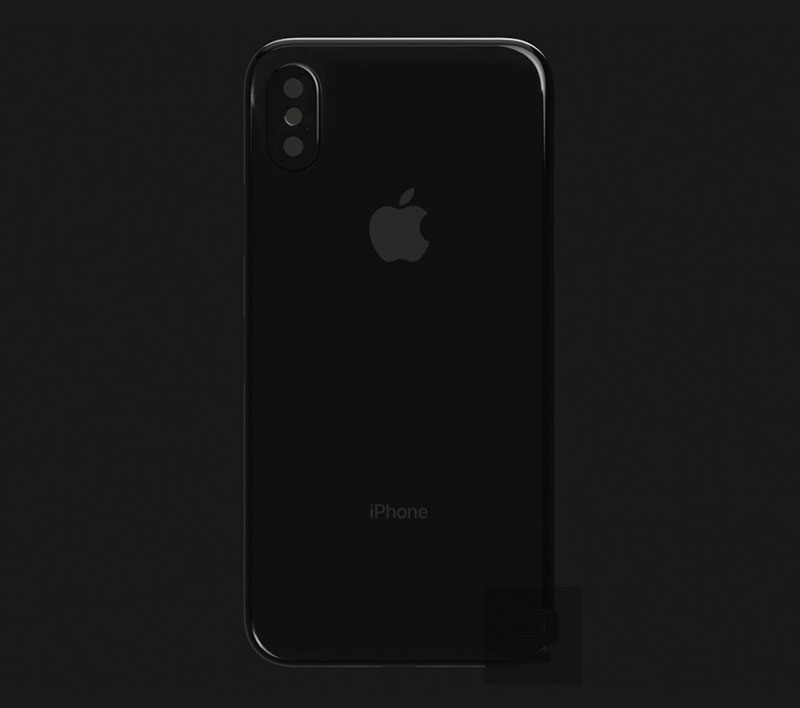 On the front side in addition to Touch ID, a double front-facing camera that allows you to create 3D photos and unlock iPhone in the face. This functionality will appear in iOS 11, which will be presented in early June at WWDC.