The final version of watch OS 3.1.1 and tvOS 10.1 are available for download

Along with iOS 10.2, Apple has released the final version of the update operating system watch OS 3.1.1 and tvOS 10.1. Data updates are recommended to download all the users of “smart” watches Apple Watch and Apple TV set-top box 4. 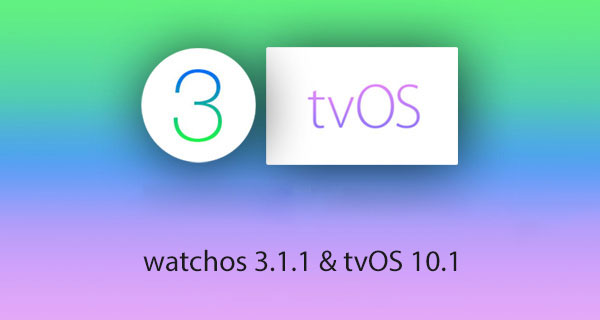 Watch OS 3.1.1 update is intended to correct errors of the operating system of smart watches Apple. Technical update fixes crashes and adds support for new Emoji from the Unicode 9.0. In addition to numerous animals and products in the set of icons presented new gestures, including “facepalm”, fingers crossed, selfie, and 16 images, representing the profession. 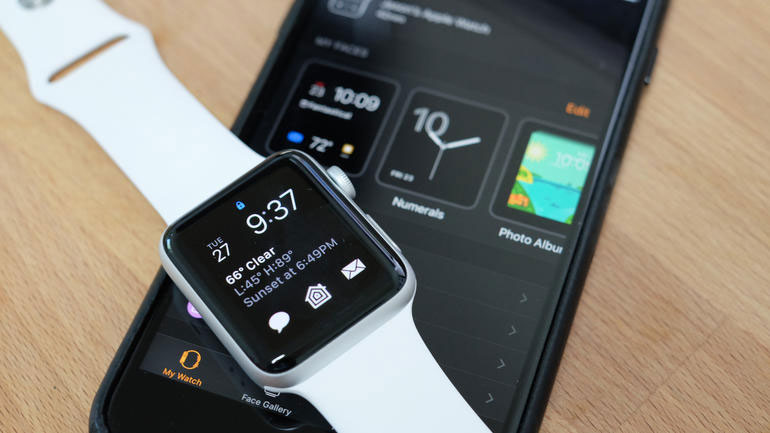 WatchOS 3.1.1 fixed a problem that could prevent the display of names of contacts in iMessage, the error that could adversely affect the ability to respond to notifications, a bug that could prevent updates to the dial information in the extension of the Action.

In addition, the developers fixed the bug where the Maps would be able to continue working after navigation and error, which in the month view in the Calendar could display the wrong date. 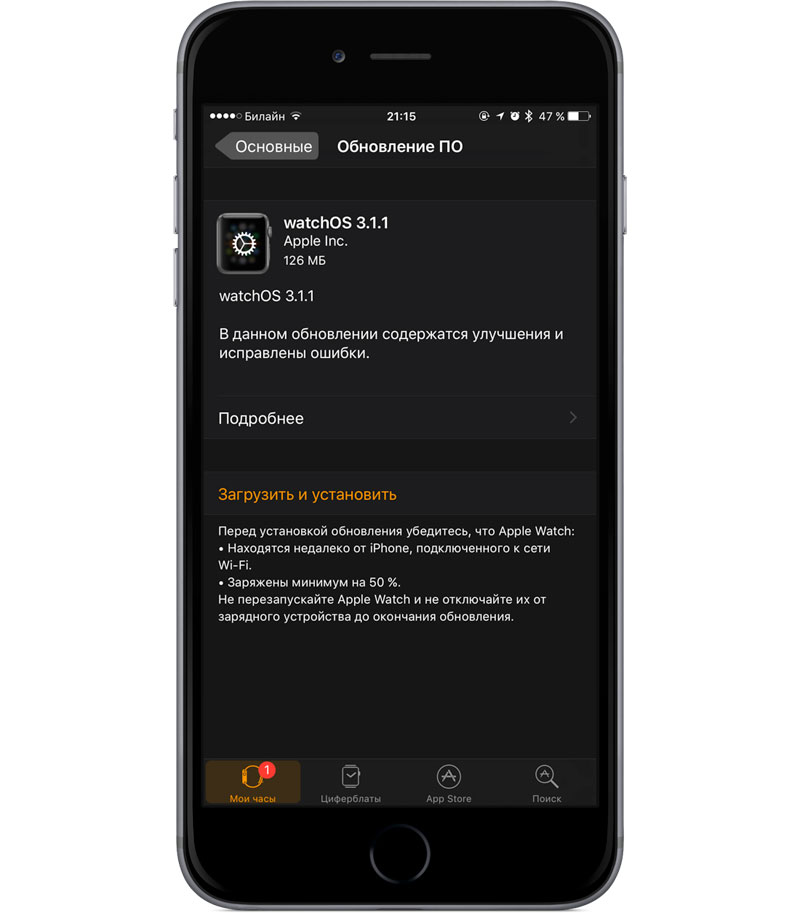 The final version of watch OS 3.1.1 became available to users on Monday, December 12. To install the update you need to access the iPhone Clock app –> General –> software Update.

The main innovation in tvOS 10.1 is the TV app for finding and watching TV shows and movies from multiple applications. The app provides access to all the content in one place and allows you to find new content to view. The TV program is available also on smartphones iPhone and tablets iPad. 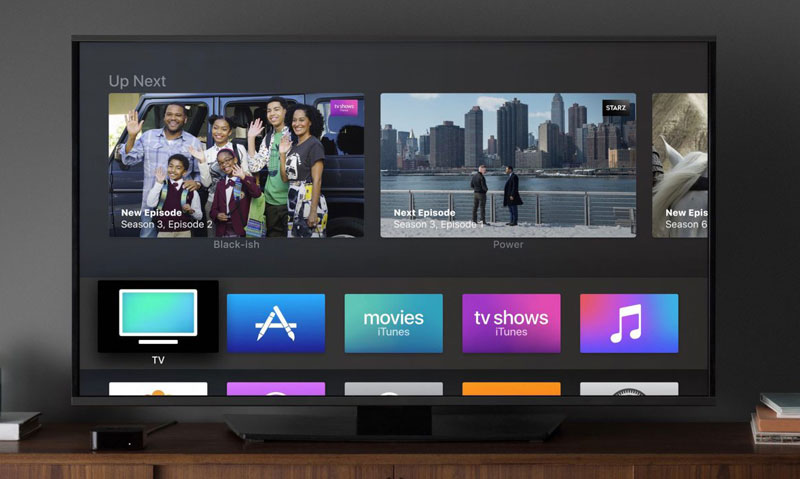 With the release of tvOS 10.1, Apple has implemented a single sign-in system. The user is asked once to enter your data to Apple TV and instantly watch all the channels. When a user logs into one application, all other applications TV on Apple TV that supports this feature, will automatically use the entered data to enter the system.

In the process of a single logon page is displayed in all the applications where you can easily find, download, and watch the video. This technology will be available to the applications of network television, and will simplify the life of all the spectators. 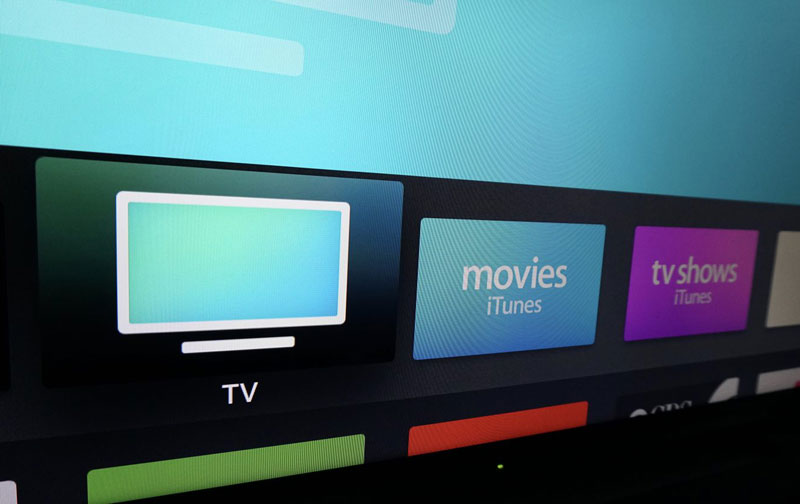 It was assumed that a single login will debut in iOS version 10.1, however, for technical reasons the release was delayed for a month and a half.

Install tvOS 10.1 right now, go to the settings of the operating system. The final version of the OS can load all the users of Apple TV fourth generation.