The Ministry of Finance has presented the bill, which aims to replicate the model of the innovation center “SKOLKOVO” in other Russian regions. The document is available on the website drafts of normative acts. 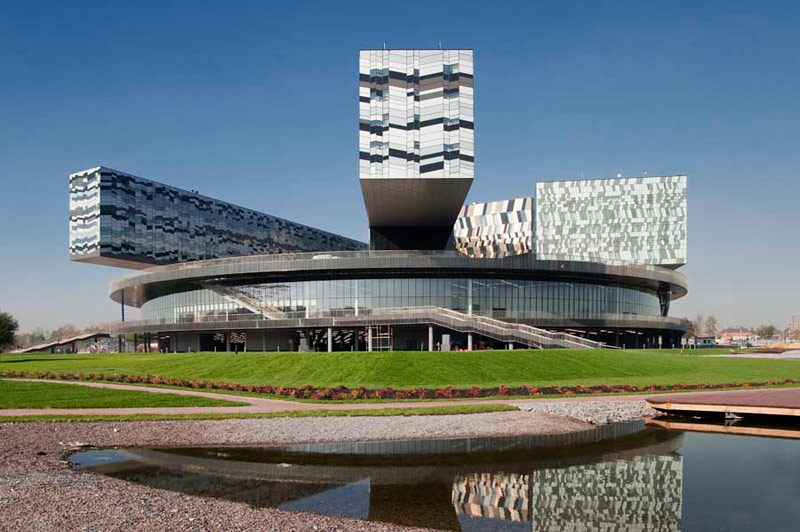 As stated in the explanatory Memorandum, the operators will sign agreements on joint implementation of the project with management companies, and each territory may only have one such operator. It is reported that this is done to avoid conflict of interest.

In the Ministry of Finance proposed replicable models of innovation ecosystems” in the regional centres will be able to create special areas in which companies will be able to acquire the status of participants of SKOLKOVO’s projects without transferring its activities in the suburbs. 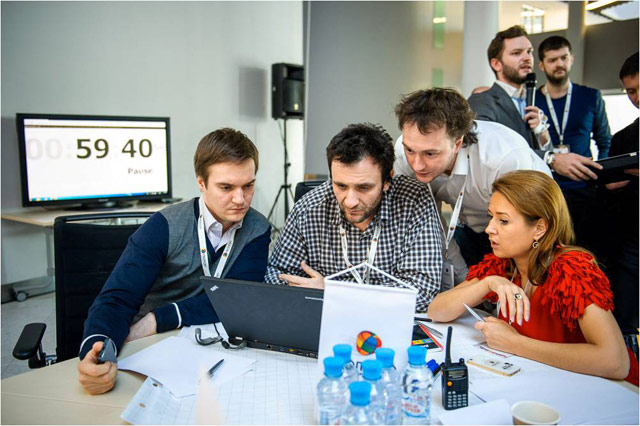 Also for management companies expanded the list of mechanisms to raise funds and make a profit on sustainability, simplified the procedure of land use within the innovation center, expanded the rights of students on the territory of “SKOLKOVO”.

The document underlines that the special areas will not necessarily be entitled to all rights and features that “SKOLKOVO”.

Innovative centre “SKOLKOVO” in Moscow began to work in 2010, it was positioned as a Russian equivalent of Silicon valley in the United States.