The fingerprint of the finger in the display of the iPhone — is this possible? 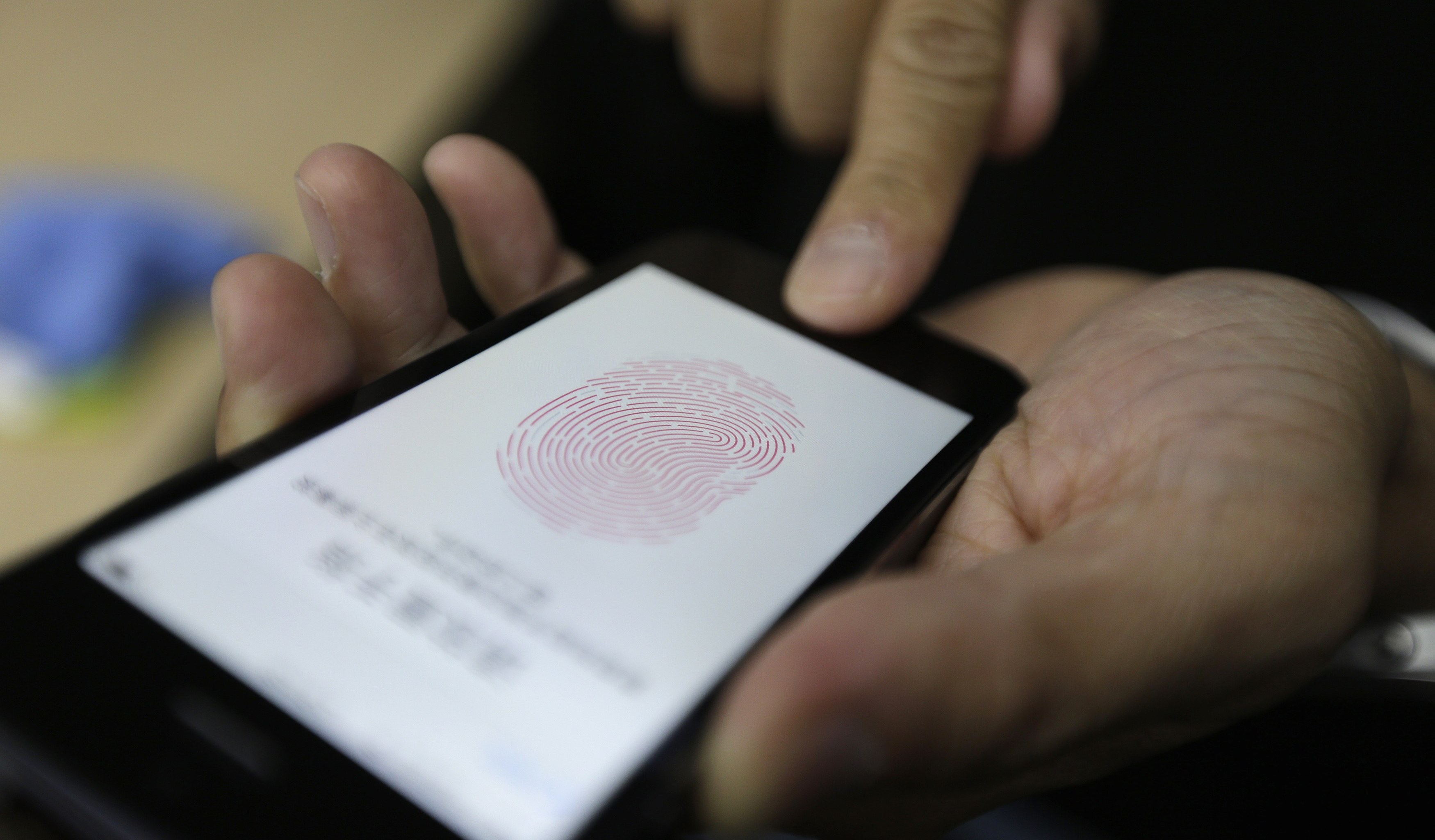 One of the main changes in the new iPhone has undergone we are all familiar button “Home” — she not only got rid of the clicking mechanism itself, but got the module tactile feedback Taptic Engine. All these innovations lead to the fact that soon Apple might actually abandon this button in their devices, what analysts do not tire of saying for the past three years. One question: how will the fingerprint scanner?

The answer was discovered in the papers of the Bureau of patents and trademarks United States. As MacRumors writes, Apple’s patented Touch ID sensor that can read fingerprints through other components of the smartphone, in this case, the display.

At first glance, the decision is correct and logical, however its implementation is accompanied by many difficulties. For example, the sensor cannot accurately read the fingerprint from the display due to distortion of the glass. Apple has solved this problem peculiar: engineers want to build a layer of electrostatic lenses for accurate transmission of fingerprints through the glass.

Of course, while it is only a patent, but often from the registration of the patent before implementation takes place less than a year. In addition to the method of identification of the owner using the fingerprint scanner can be added to another scanner of the iris.