This year Apple is planning to release an entirely new series of MacBook Pro. According to knowledgeable sources, the new generation of laptops will be thinner and lighter. In addition they will have the Touch ID sensor for biometric user identification. 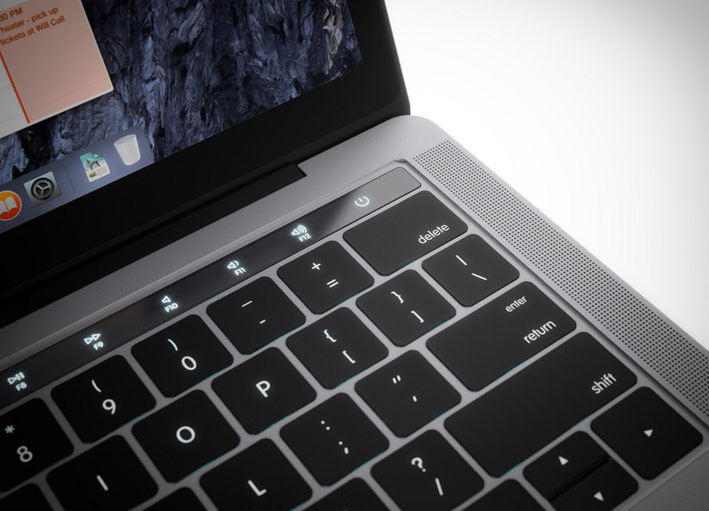 In the new operating system macOS Sierra already provides the function of Auto Unlock for authorization with the Apple Watch, however, if the user has no “smart” hours from Apple, it will be able to log in, putting a finger to the Power button.

The update will affect the 13 – inch and 15-inch models of the laptop. The launch of new products planned for the IV quarter, at the same time with the release of macOS Sierra. Observers do not exclude that transformed the MacBook Pro will be presented at the autumn Apple presentation in September-October, along with iPhone 7 and Apple Watch 2. 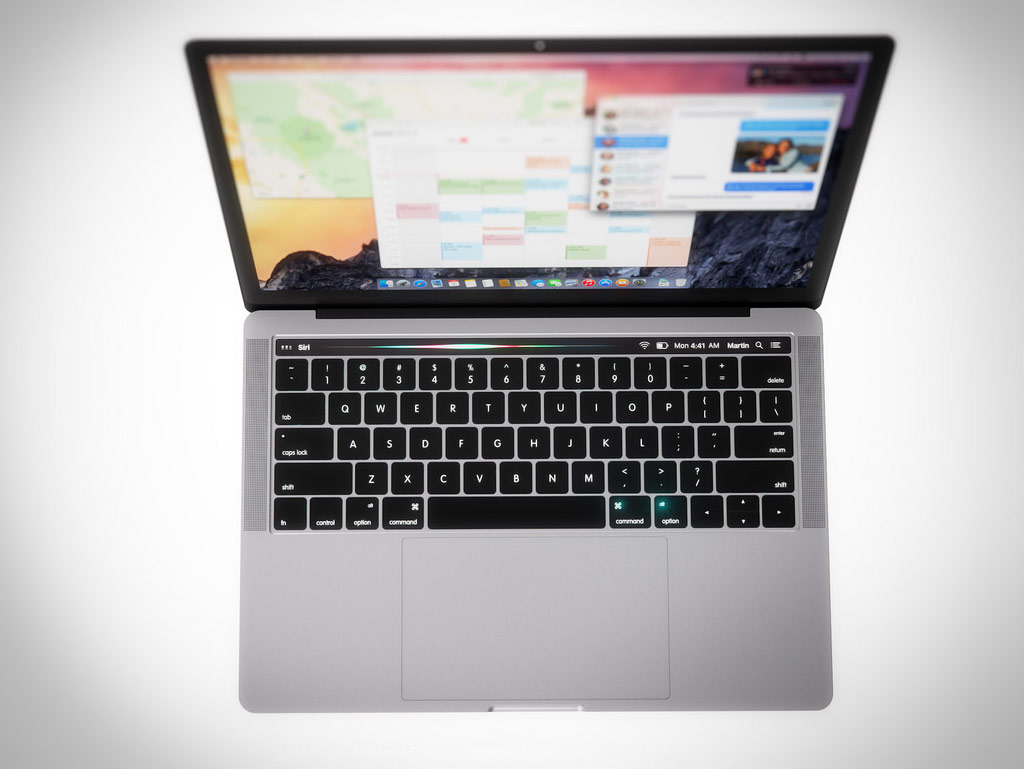 Among other features of the MacBook Pro, it is worth noting assistive touch panel, organic led (OLED). It will be located above the keyboard and replace the top row of function keys. In addition, MacBook Pro, promised to support the universal USB-C port and Thunderbolt 3.