The first Apple computer built by Steve jobs, was sold for 50 million rubles

With the hammer gone rare example of vintage computer Apple 1: as expected, the lot was brought fabulous sums to the owner. 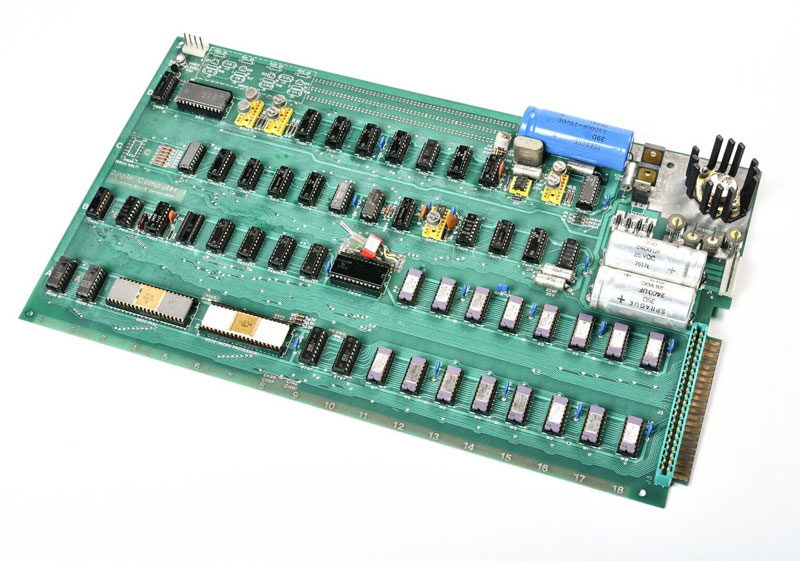 During the auction Charitybuzz was made 39 rates. For a few minutes before the end of the device offered us $1.21 mln, but in the end, the last bid was cancelled, and rare computer went for $815 000. (more than 50 million rubles at current exchange rate).

The Apple-1 was the first personal computer of Apple. The device, developed by jobs and Wozniak, the co-founders of the company was sold in 1976 at a price of $666,66. In all there were about two hundred copies of the Apple-1. It is believed that up to the present day there are not more than 60 pieces. 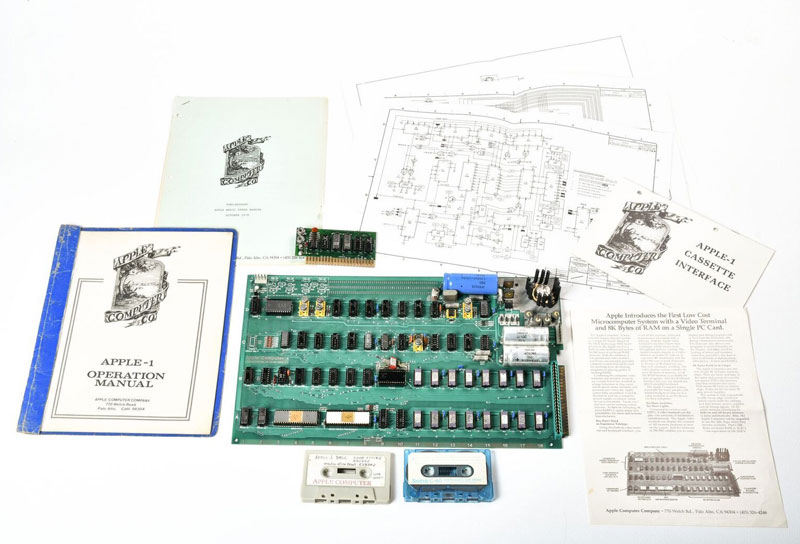 The computer is completely mounted on the circuit Board containing about 30 chips. This distinguishes the device from other computers of the time, which were supplied as kits for self Assembly. 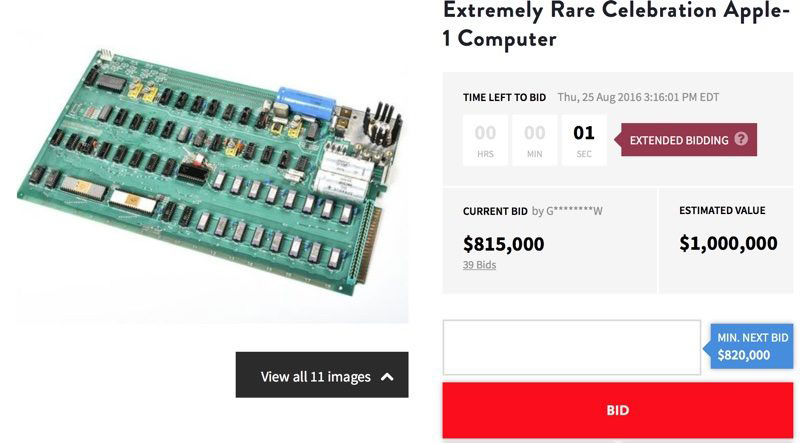 The current auction was conducted using a charity platform Charitybuzz. With hammer away so-called sample Celebration Apple-1. It is noted that this Board was never sold to ordinary consumers.

We will add that earlier various auction house was put up for auction vintage sets Apple-1, including, in functioning condition. So, in may 2013, a businessman from the Far East bought a computer for $400 671.