From China sent the first batch of the latest flagship smartphones Apple to deliver those buyers who have time to pre-order before the others and will be able to get the iPhone 7 and iPhone 7 Plus on the day of the official launch of the communicators. 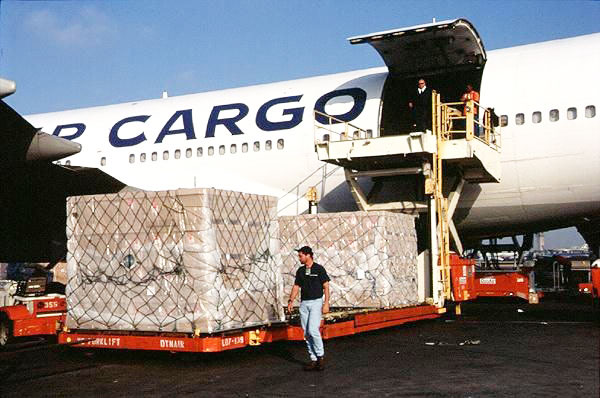 According to the newspaper Sina, the first batch of the weight of 46.7 tons, consisting of 84 700 Apple smartphones, was sent on Friday, September 2, from the port of Xinzheng city of Zhengzhou in Henan province. On 5 September the total number of sent to other countries iPhone 7 amounted to 371 000 pieces, the total weight of the batch reaches 211,5 tons. According to sources, among the customs of the PRC, the main directions send “sevens” were the United States, England, Netherlands and Italy.

The presentation of the iPhone 7 will become the main sensation of autumn. All the media is talking about this event incessantly, and will long to speak. Perhaps, after this PR, on the basis of information abundance, many are far from IT-technology users also seriously think: “And can not take now supported by the car, and enjoy this wonderful thing?” 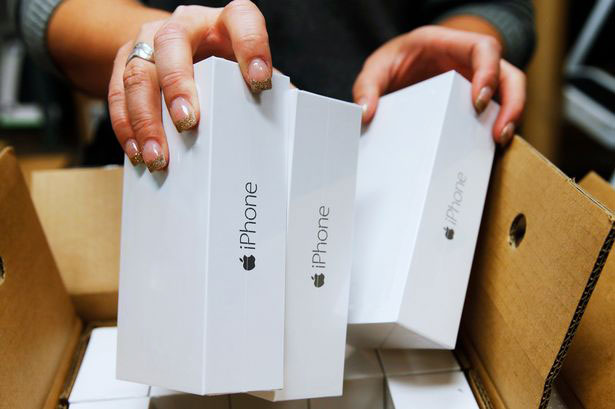 Apple will show smart phones and smart watches on the evening of 7 September. iPhone 7 and iPhone 7 Plus will be outwardly similar to their predecessors, including the screen resolution, and will retain the same 4.7 – and 5.5-inch display sizes. Among significant changes are the lack of a 3.5 mm headphone Jack, waterproof design, enhanced camera and wireless headset included.

Apple unveil iPhone 7 on Wednesday 7 September and Friday 9 September the company will open pre-orders for the smartphone. The start of sales of the device is expected on September 23.

In addition to the iPhone 7 presentations on 7 September, Apple may show the second generation Apple Watch and new MacBook Pro with a touch OLED panel on the keyboard and scanner Touch ID.