The first generation iPhone was tested by fire, knife and bending [video]

If you follow the work of the famous blogger jerryrigeverything once, you know that he regularly feel the strength of popular smartphones. This time he took the video, which was subjected to the standard test procedure the first phone of Apple. A series of executions included attempts to scratch and bend the body and “burn” the iPhone’s display. 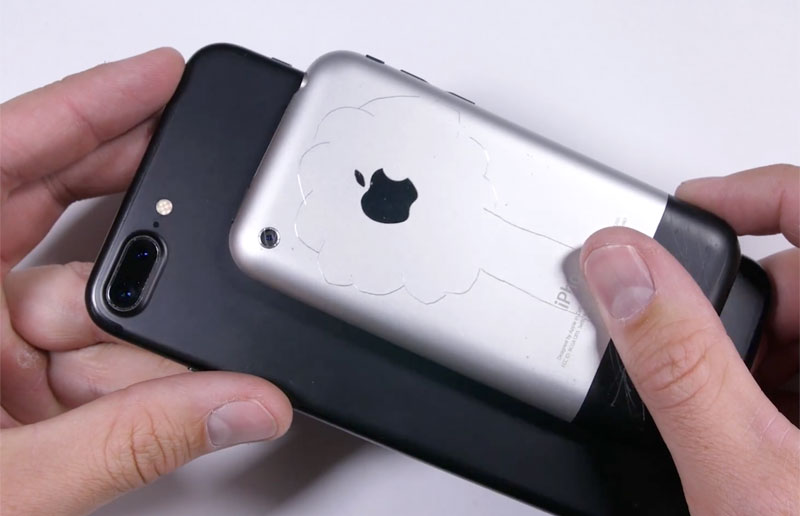 For a start, the blogger decided to test the stability of a 3.5-inch screen to scratches, comparing it with similar components in current models. To check iPhone used a set of special tools of varying degrees of hardness. Smartphone glass is scratched already on the tool number 5, whereas a glass of “Apple” devices of the last generation can be scratched by tools with hardness not lower than 6 or even 7. 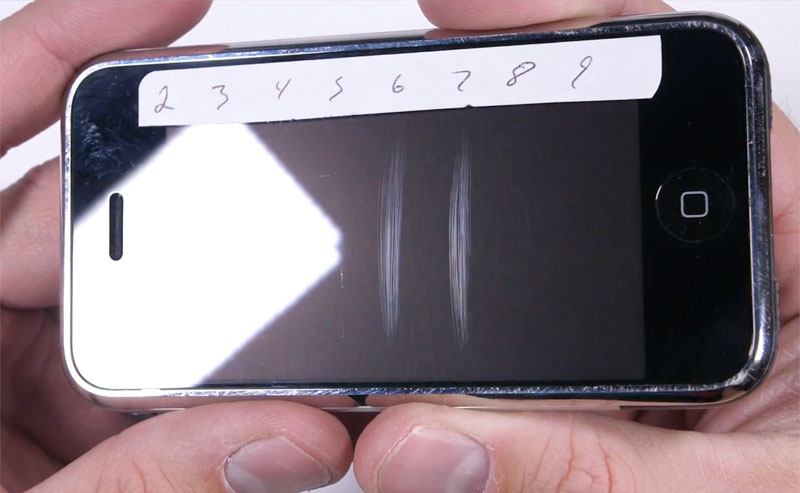 The blogger noted the fact that the lens of the camera of the first iPhone protected by the usual plastic and is easily scratched. The front camera of the gadget is not. The Home button was very easy to scratch, as in the original apparatus, it was covered by the usual plastic. Test with a lighter held in a typical scenario the spot the fire disappeared after a few minutes. 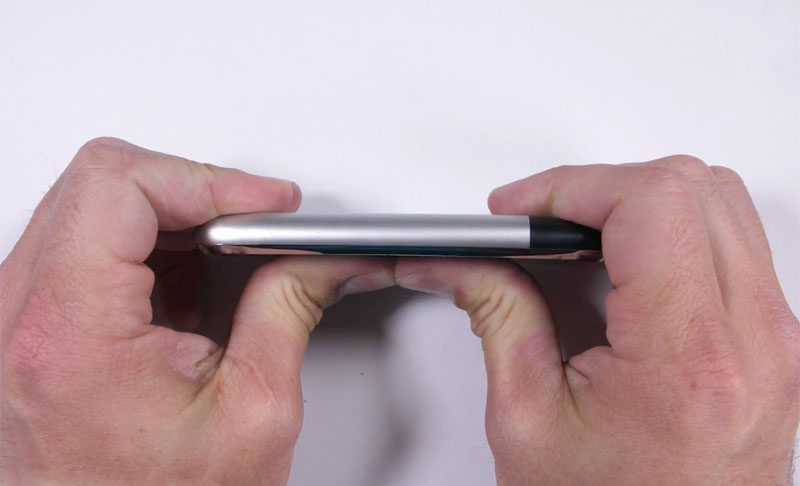 The knife in his hand jerryrigeverything once demonstrated that the original iPhone case is made of rather soft metal. He was not as strong as in modern models. Using a hobby knife enthusiast effortlessly portrayed an Apple tree on it. Chrome frame surrounding the display of the smartphone is more durable.

The most interesting thing is the reaction of the first iPhone bending case. It turns out that a thick metal body and a small display allow the smartphone to successfully resist any attempt to bend the device.