At eight o’clock in the morning on September 21 at retailers appeared iPhone XS/XS Max, XR, iPhone and Apple Watch Series 4. Australia and New Zealand, due to time zone were the first countries where this has happened. 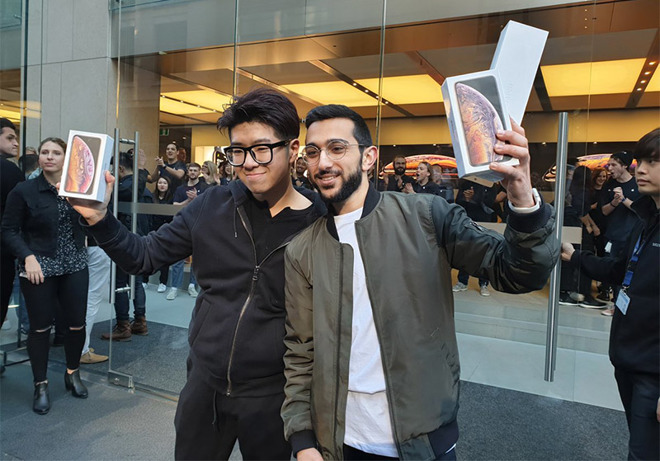 As in previous years, excited customers lined up in front of the App Store to immediately after the store opened to get their product. This year, Apple store Sydney have the honor to become the first official reseller.

The day before Apple has shared a press release in which he noted that now the products are sold in stores from cement and bricks and reminded about the date of start of sales. In addition, Apple showed a photo of Apple employees Sydney, which obviously seriously fussed in front of a large flow of customers. 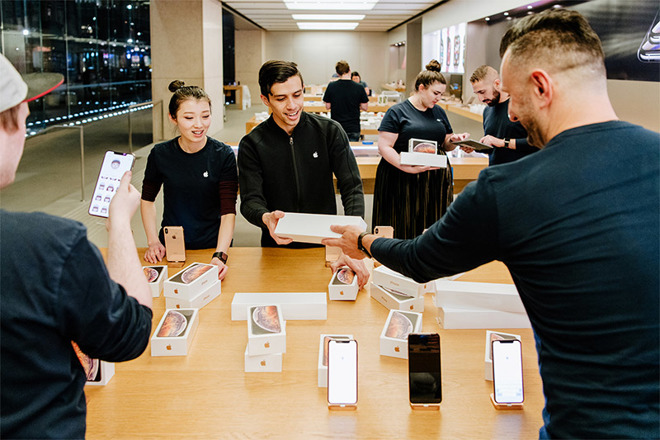