The first iPod was 17 years old

October 23, 2001 Steve jobs introduced the iPod the size of a palm, in which was placed a huge music library. Subsequently the iPod helped Apple emerge from the crisis. 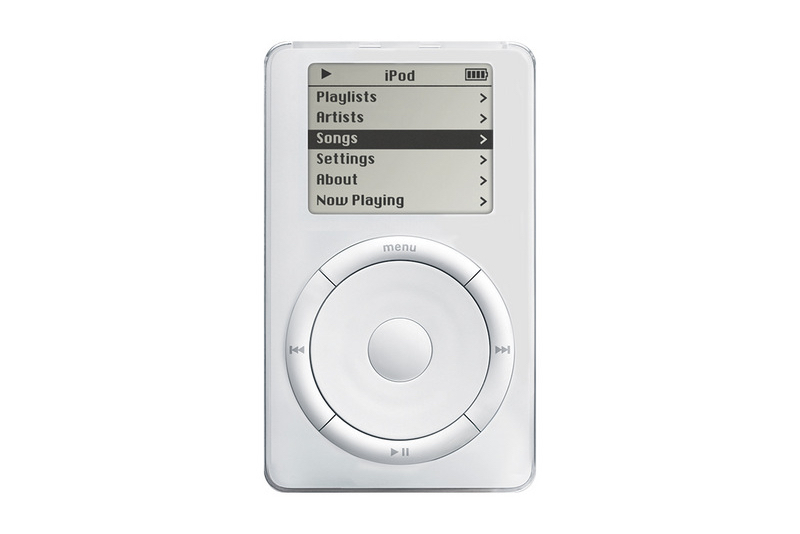 When Steve jobs presented the first iPod, he called it a quantum leap forward in terms of technology, and identified three main innovations: ultra portable, legendary ease of use and syncing with iTunes.

iPod — music MP3 player that plays music CD quality and supports all popular music formats. The most interesting thing in iPod is that it contains 1000 songs. It’s a quantum leap because for most people it’s their entire music library. That’s a lot.

How many times have you forgotten CD, which I wanted to hear? With the iPod this will not happen, because the whole music collection is available right in your pocket. Never before it happened.

the first generation iPod was $ 399. He had 5 GB of memory and legendary gear control — wheel Сlick Wheel. From one charging the player worked 10 hours.

Since 2001, Apple has regularly released new iPod models. But in 2017, has removed from sale, iPod nano and iPod shuffle. iPod touch has not been updated in 2015 and, most likely, at some point, too, will be withdrawn from sale.

The company is actively developing the iPhone and the Apple Music service, which subscription provides access to 50 million tracks. The music app is used by over 50 million people.