On Tuesday, Samsung officially unveiled its new top-end smartphone with a stylus Galaxy Note7. Device, the presentation took place in new York on August 2, intended to compete with the upcoming flagship line of Apple smartphones. 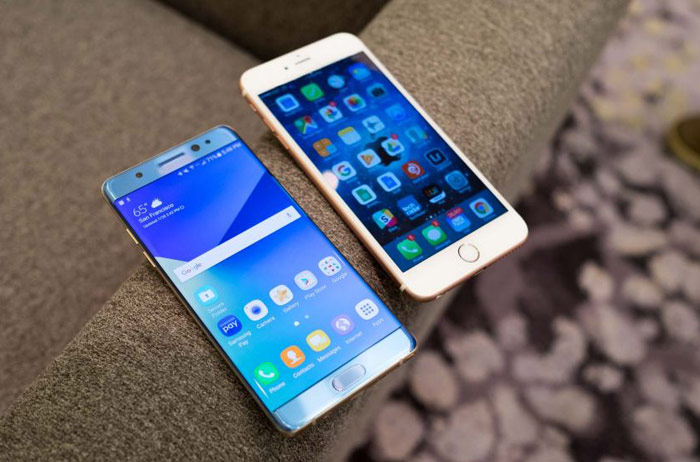 Galaxy Note7 equipped with a 5.7-inch Super AMOLED display with a resolution of 2560×1440 pixels, curved on two sides and protected by Corning Gorilla glass 5. The smartphone’s 12-megapixel camera, identical to that found in Galaxy S7. The battery capacity of 3500 mAh supports wireless charging technology.

the novelty will be released in two versions — with a Quad-core Qualcomm Snapdragon processor 821 2.3 GHz and OCTA-core Exynos chip 8893 with up to 2.7 GHz. In Russia officially sold only to the second version. Galaxy Note7 got the case from an alloy of 7000 series aluminum – the same used in the production of iPhone 7. The Korean device dimensions 153,5 x 73,9 x 7.9 mm, the smartphone weighs 169 g. 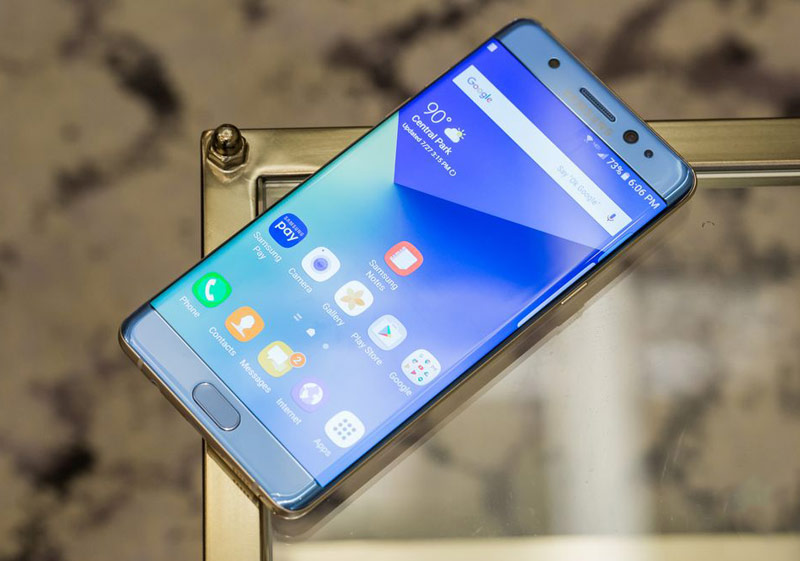 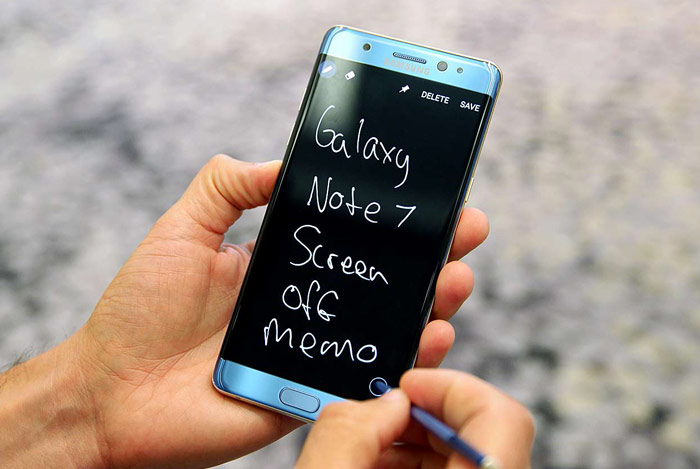 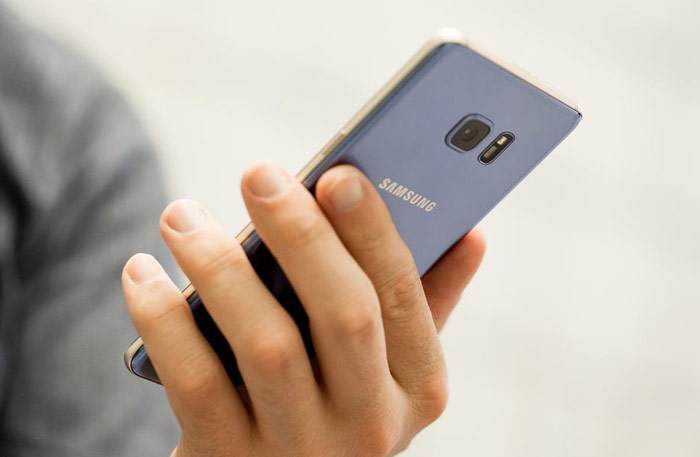 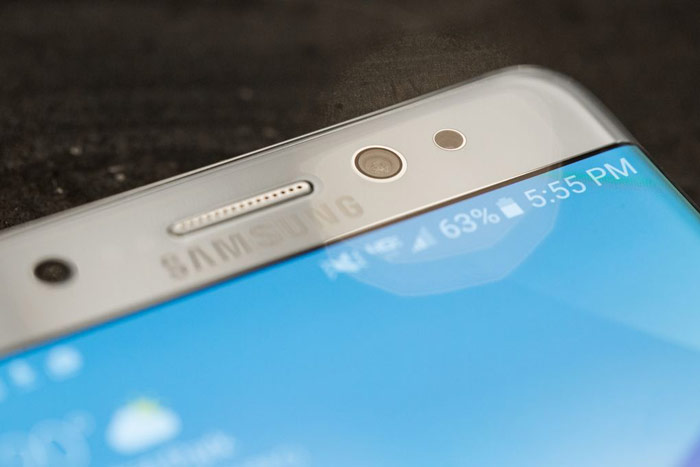 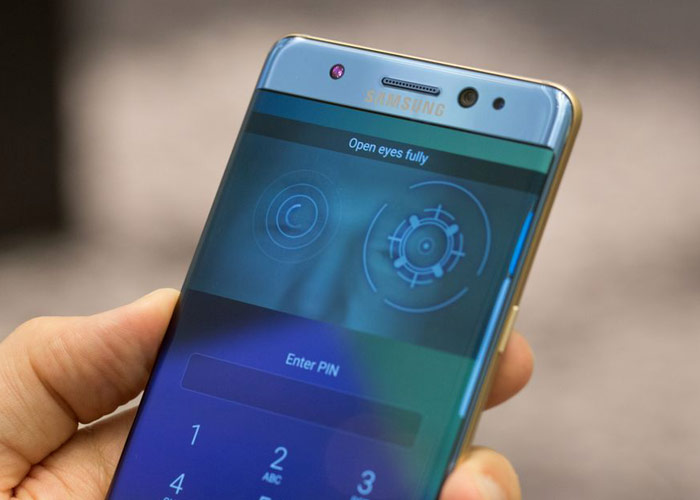 Galaxy Note7 comes with 4 GB of RAM and 64 GB of internal memory expandable through additional card to 256 GB. The model is equipped with an advanced electronic pen S Pen tip 0.7 mm. In addition, the Galaxy Note 7 has received protection from moisture and the Android operating system 6.0.1 Marshmallow with sheath New Grace UX as a software framework.

A special “chip” phablet became a built-in scanner iris in addition to fingerprints. You can use to login to the OS, as well as to protect the data on your smartphone and when you make payments through the service Samsung Pay. The gadget is available in four colors: black, gold, silver, and blue. 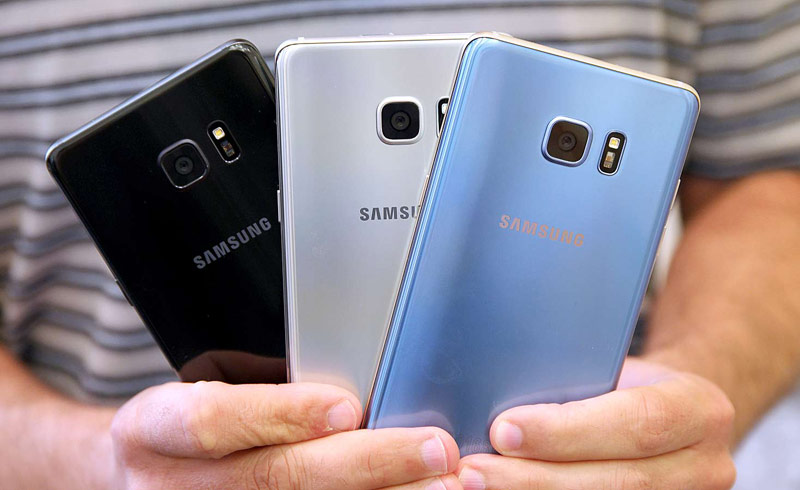 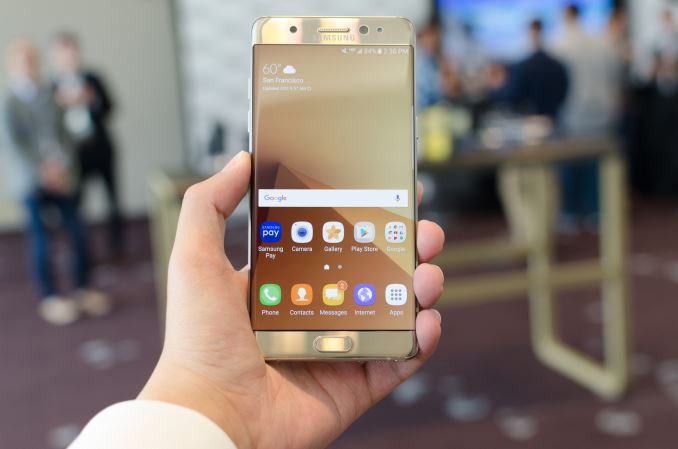 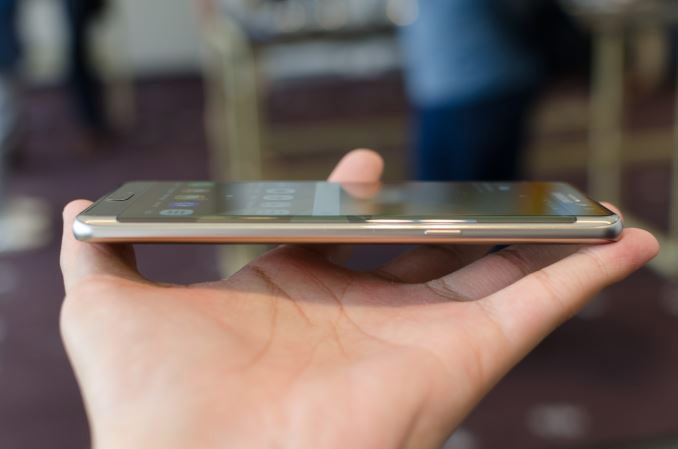 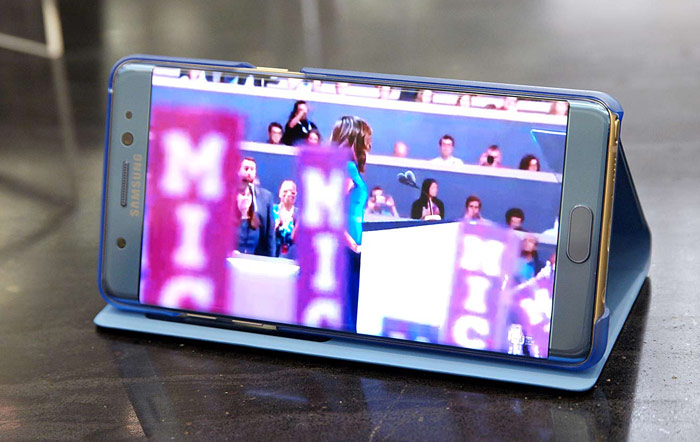 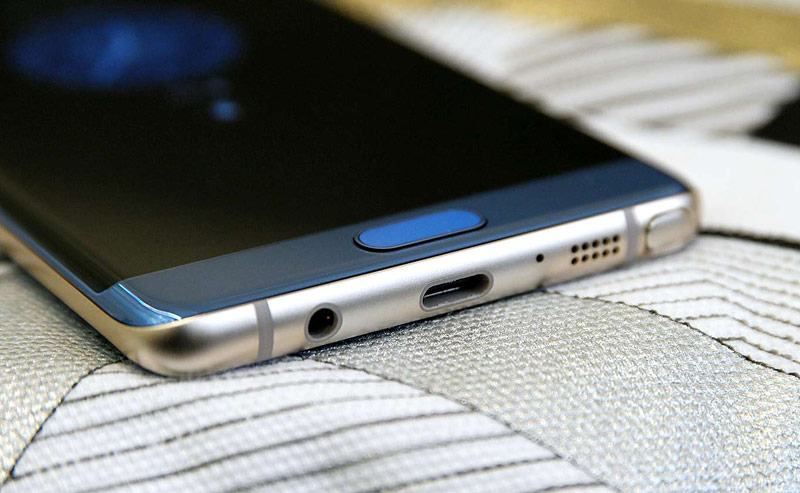 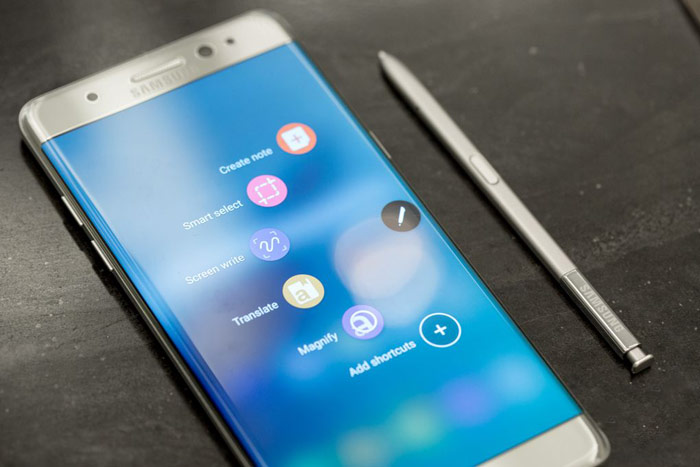 Samsung Galaxy Note7 should be one of the main competitors of iPhone 7 Plus. How to justify the attempts of Samsung to surpass the model of “Apple” brand, it will become clear very soon: in about a month Apple will unveil the new generation iPhone. Because there is no doubt, in connection with which Samsung has presented its flagship at this time.

Cost Galaxy Note7 in Russia will begin with 64 990 rubles. The start of sales in Russia is scheduled for August 24.