Smartphone maker Xiaomi, which is often called “Chinese Apple” for the similarity of the products with the “Apple” gadgets presented this week portable laptop Notebook Air Mi. The new product resembles the design of the MacBook Air, but inside it is set to a sufficiently productive schedule in the face of Nvidia GeForce 940MX (with 1GB DDR5 RAM). 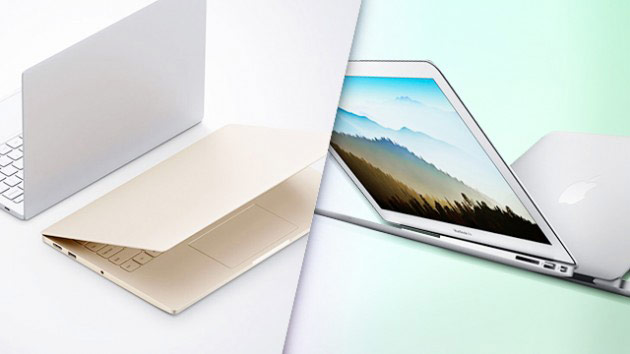 As stated by the head Xiaomi Lei Jun, who showed a novelty at a press conference in Beijing, 13.3-inch Air Mi Notebook is a versatile device. So, the MacBook Air is not discrete and integrated Intel graphics, and hence, its capabilities in terms of video games is limited. The Xiaomi laptop will allow you to play games like Dota 2 with velocity 85 fps at Full HD resolution, said June. 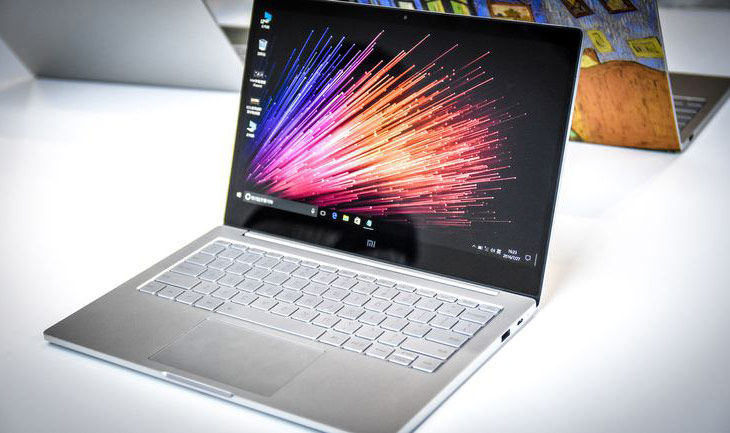 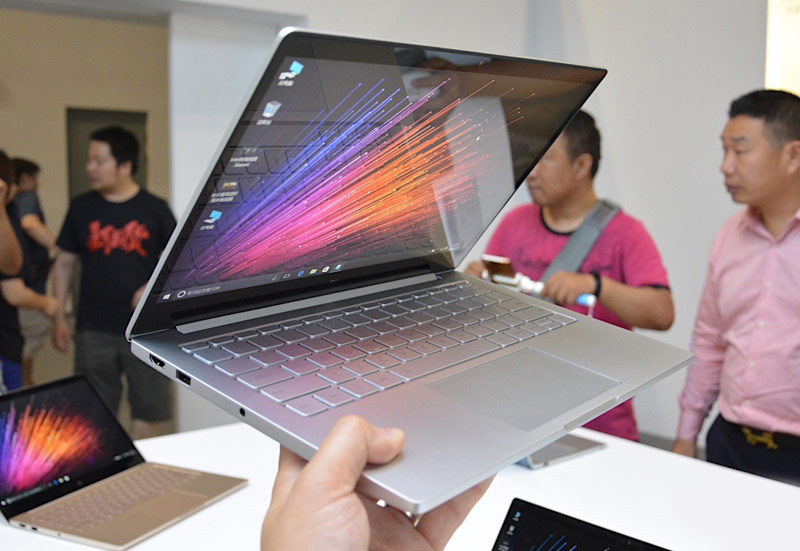 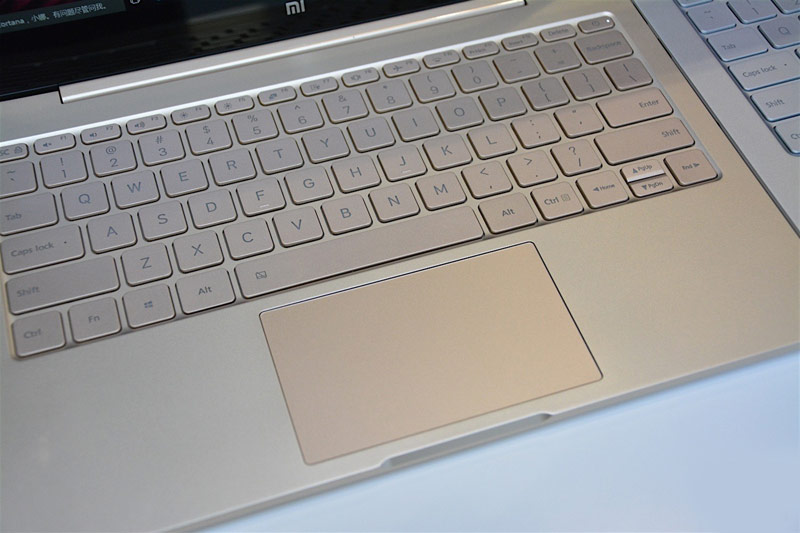 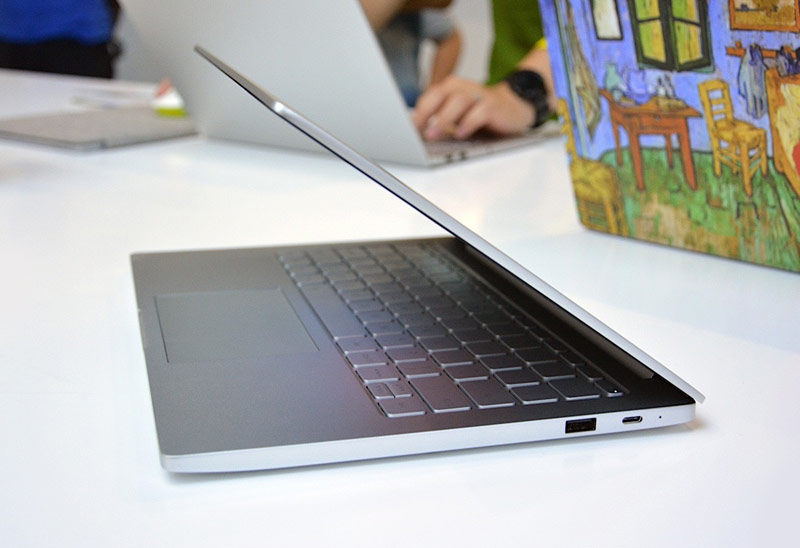 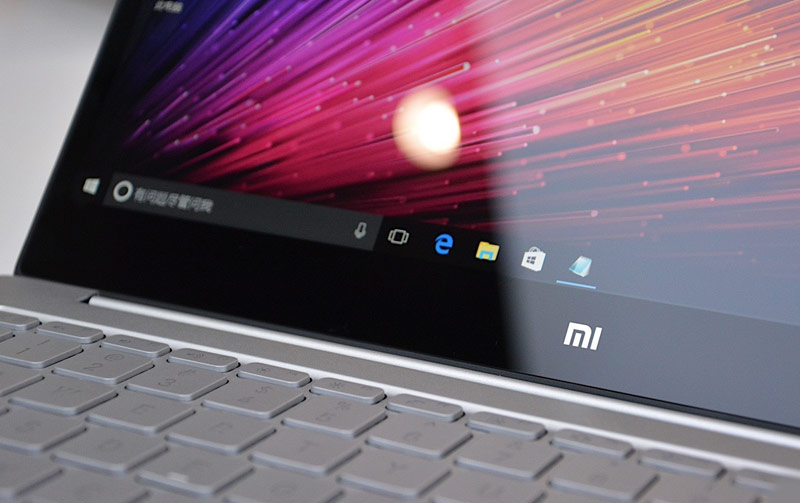 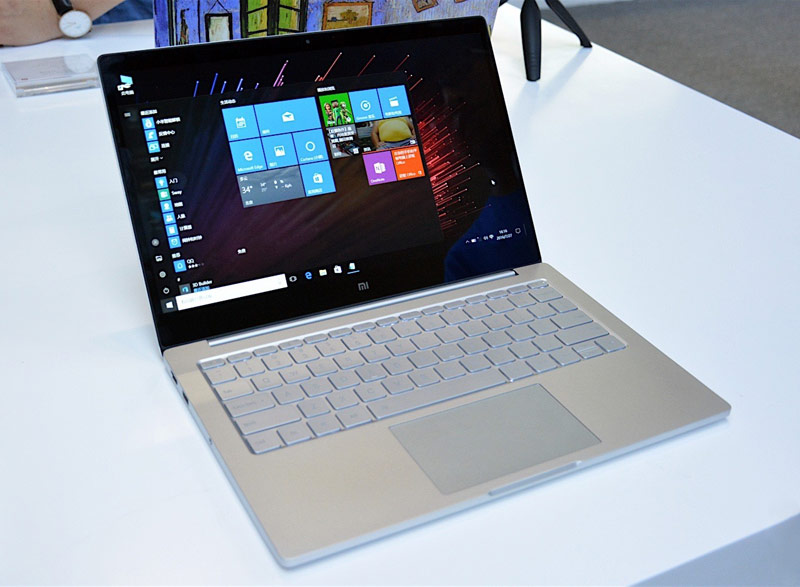 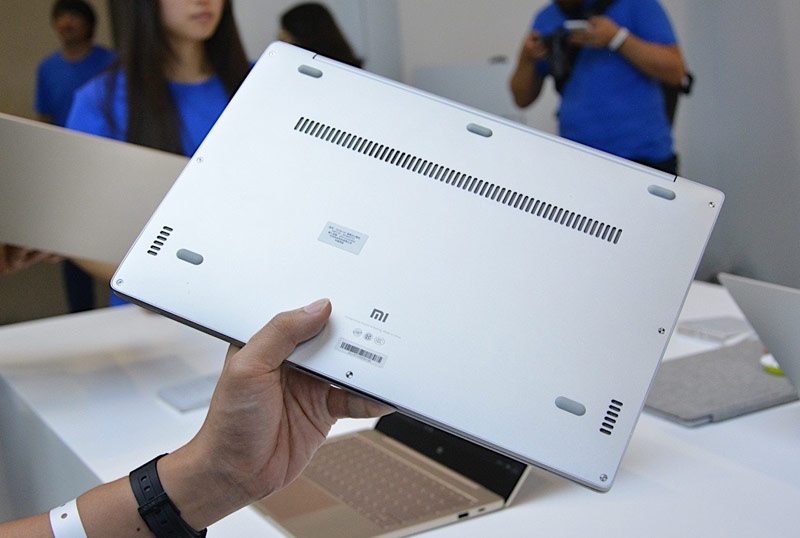 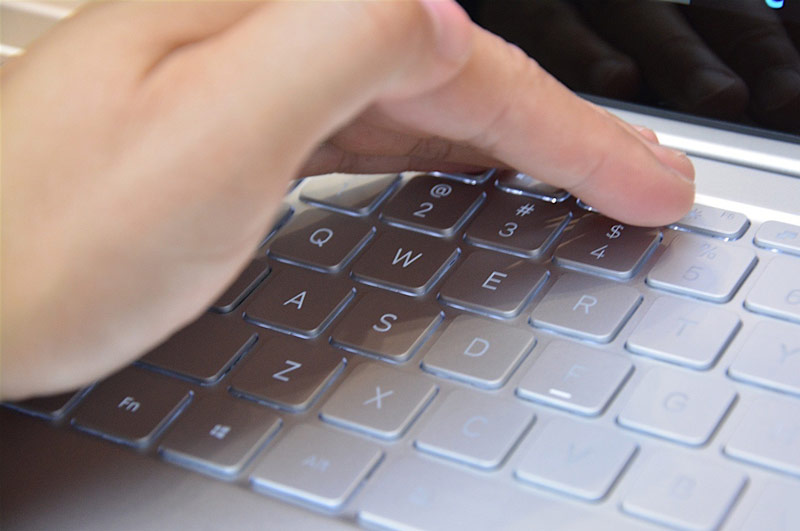 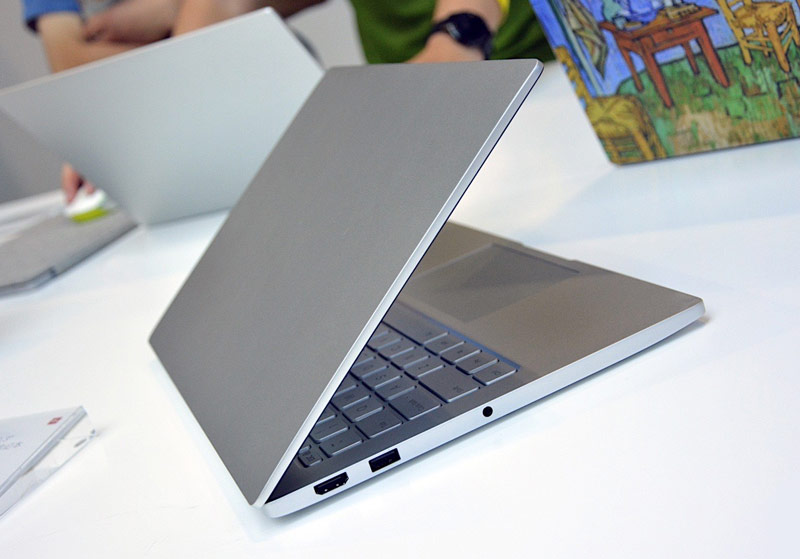 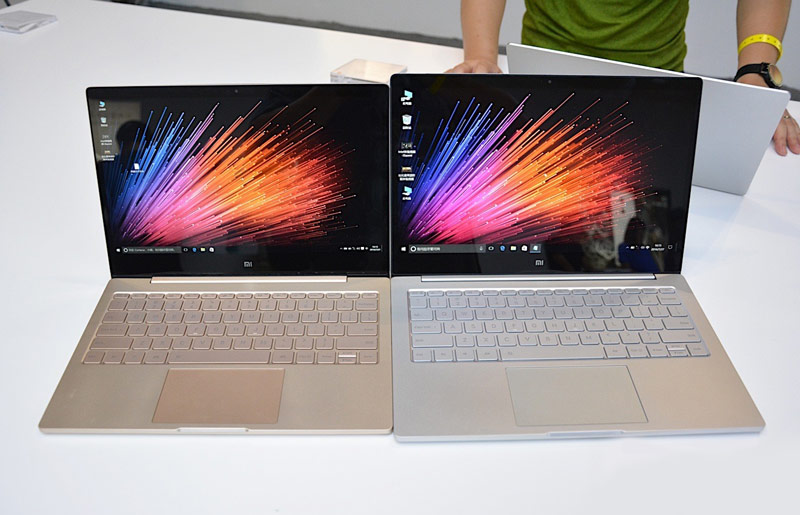 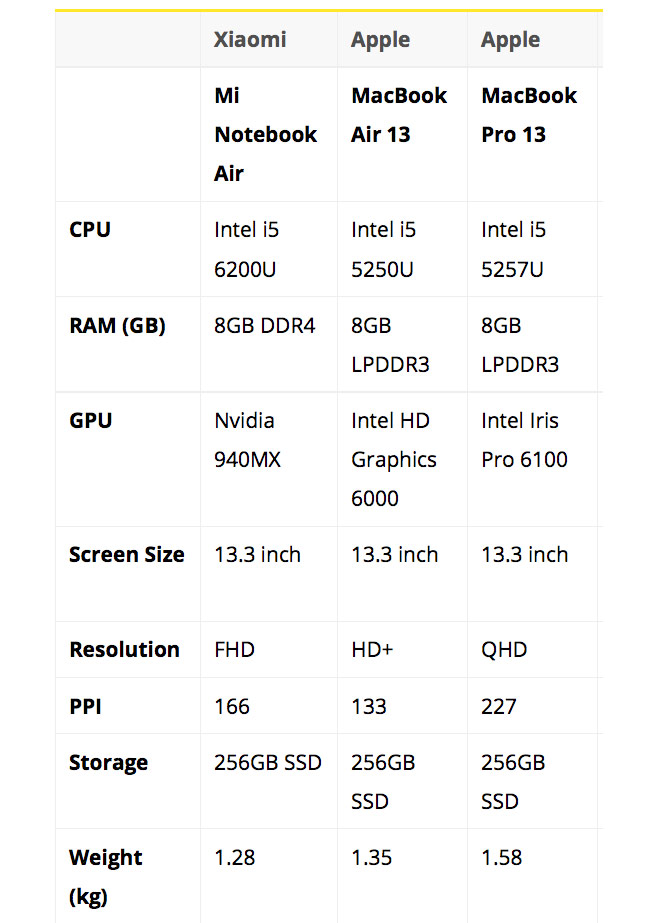