The new Yorker Nick Johnson traveled the world to catch all pokemon in the game Pokemon Go. Gamers had to fly from the US to Europe, then visit Asia and eventually to land in Australia, where he obtained the last of the three missing pokémon. 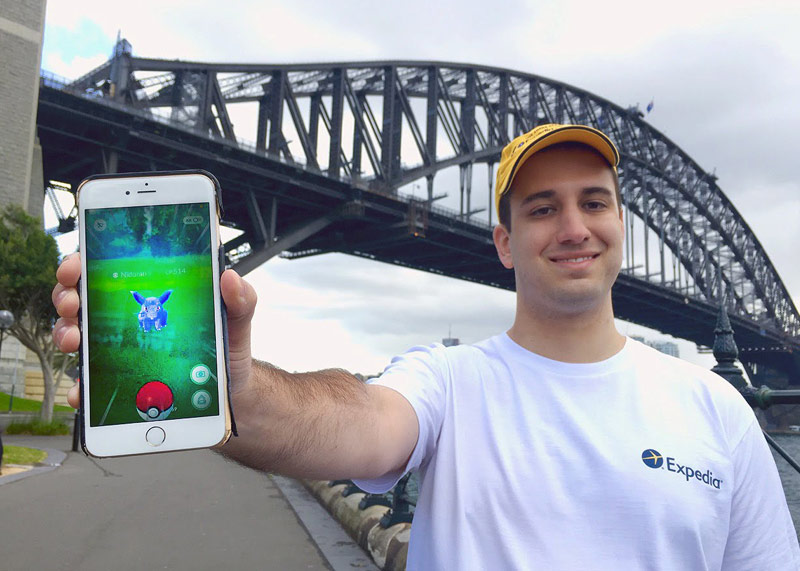 During the trip he managed to collect all the pocket monsters (pokemon app 145, but for players from North America are available only 142 of the character). The last pokemon in the collection of Johnson was Kangaskhan. To catch him, the man went to Sydney, because this pokemon is only available in Australia and New Zealand. Trapper pocket monsters admitted that in search of Kangaskhan he helped the locals: they suggested to the Johnson place where it is found. 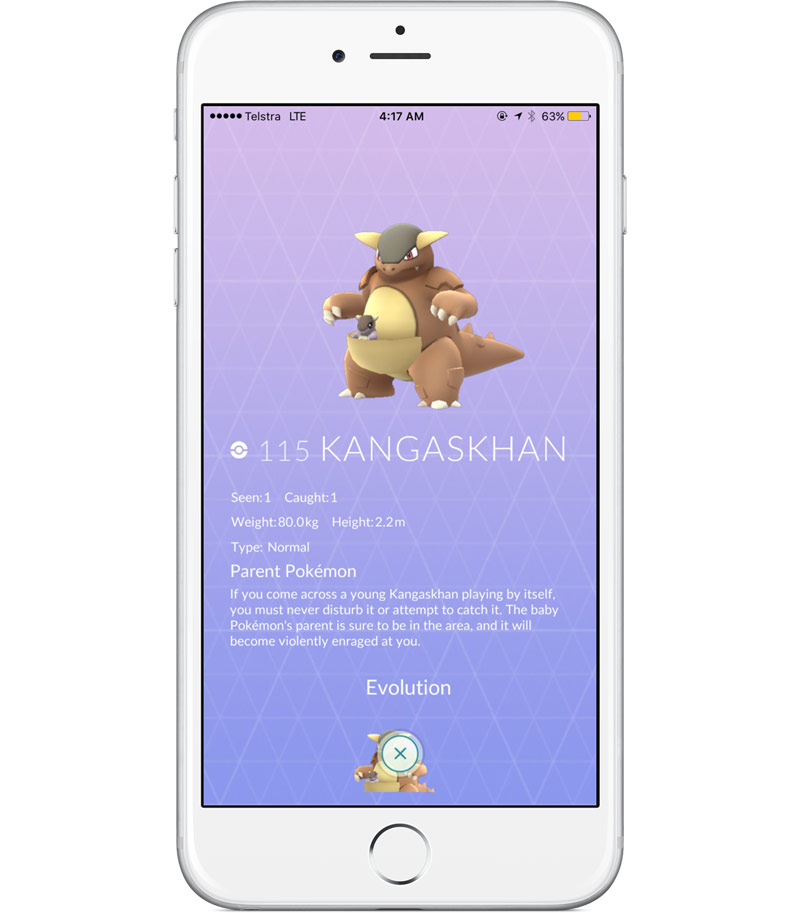 In Paris, the enthusiast picked up Mr. Mima, available only in Europe and in Hong Kong — Farfetchd. The last point of the route Johnson will be Tokyo, where he wants to visit the headquarters of Nintendo and the Pokemon Company.

Gamer noted that so far in the game are not all from the pokémon media franchise. In particular, according to him, in Go Pokemon not ditto, Mew and Mewtwo. Nick believes that the developers will add them into the game, but later.

In late July, it was reported that Johnson managed to catch all the pokémon available in the United States. Then he said that it was pleased with the result, and to travel the world for the sake of catching pocket monsters spoke only in jest.

145 virtual monsters — not a complete set. Later will introduce six more legendary pokemon to catch which will be extremely difficult.