The first recorded case of the explosion of the iPhone 7

The winner of the latest models of the most coveted smartphone in the world weren’t destroyed when the machine exploded inside the package. About the incident told a Reddit user under the nickname kroopthesnoop. 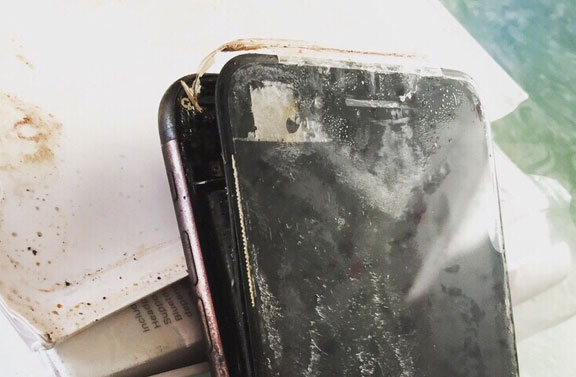 The first case of an exploding iPhone 7 recorded in China. According to the owner of the device, the gadget exploded in the box. Happy owner of a smartphone miraculously was not injured during the incident.

Camera latest models suddenly got hot and began to smoke while in the box. The man immediately threw it on the floor, followed by a series of sparkling flashes. According to stunned the host equipment, it was like the explosion of firecrackers.

Kroopthesnoop posted a photo of the victim smartphone. Judging from the picture, the explosion of the iPhone 7 is deformed casing and separated glass panel. 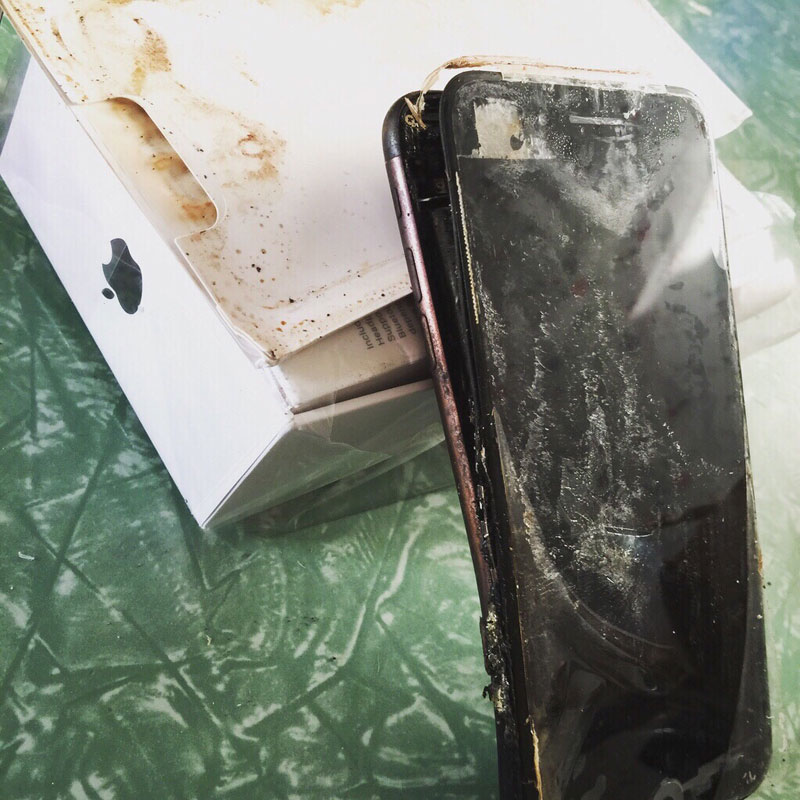 At the moment we have no proof of the authenticity of the picture. Moreover, users found a number of inconsistencies. In particular, the smartphone in pictures pink body, but the black frame of the screen.

From iPhone users is not the first time reports of spontaneous fires. But such cases have been reported with earlier models “Apple” smartphone.