Became known the details of the first smartphones in the domestic OS. The development of the software platform, the Sailfish OS Mobile RUS will “Open mobile platform”. Flagship phone in the line was named “Yermak weapons of mass destruction”. 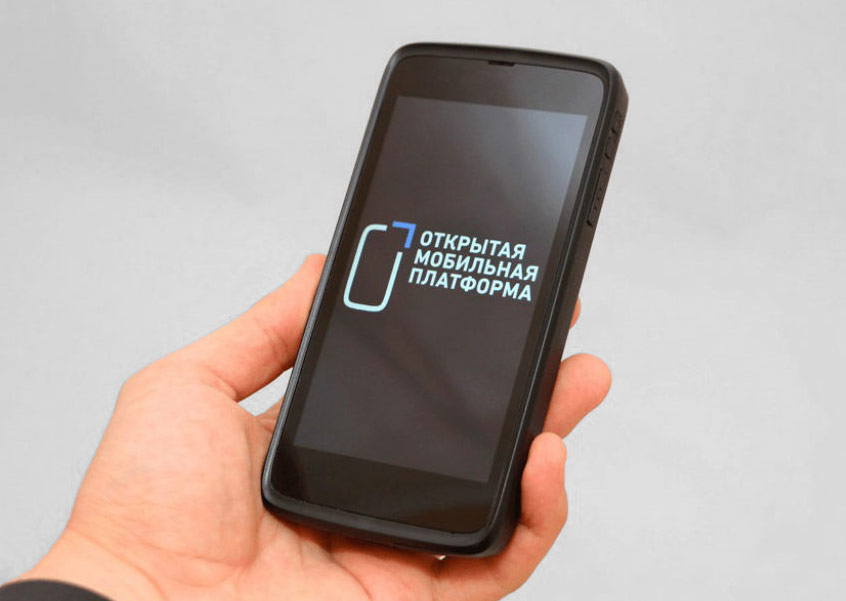 Smartphone Ermak OMP is based on the Qualcomm Snapdragon MSM 8960 processor with a clock frequency of 1.5 GHz and equipped with 1 GB of RAM and 8 GB of flash memory which can be expanded up to 32GB by using flash cards. The display is 4.5 inches, resolution – 1280 x 720 pixels. In the presence of 8-megapixel camera with autofocus and flash. The smartphone is equipped with a module 3G/4G LTE for 2 SIM cards and navigation unit GPS/GLONASS.

According to the developers, the building “Ermak weapons of mass destruction” has a protection of IP65 and can withstand 26 drops on concrete floor from a height of 1.5 meters. Operating temperature range is from -20 to +60 °C, and at -20 °C, the smartphone promises to work for 10 hours. Optionally, the novelty will be equipped with the RFID module to work with a contactless tag, a fingerprint scanner and even such exotic device as a reader for machine readable zone of passports and excise stamps. 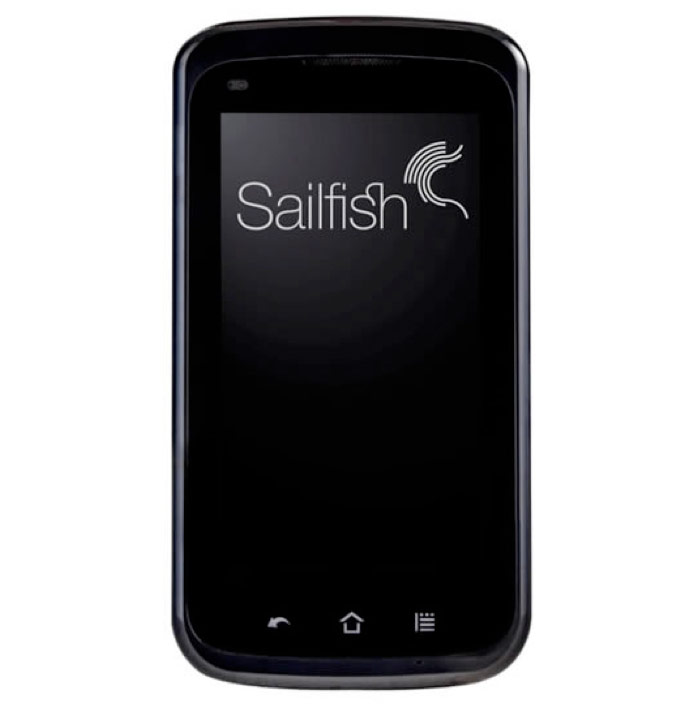 The capacity of the battery is 3450 mAh, also offers additional battery capacity of 5200 mA·h Weight “Ermak OMP is 340 grams, which is almost 2.5 times heavier than the iPhone 6s.

Domestic smartphone should go on sale before the end of this year, but the cost of “Ermak OMP impressive. In the maximum configuration, Mobile Inform Group appreciated its new 2 thousand dollars or 130 000 rubles at the current rate.