13 Jun 2016 at WWDC Apple introduced a major update to the iOS platform. First beta version iOS 10 became available not only to developers but to all those who want to test new software for the iPhone, iPad and iPod touch. Users who decided to go to “ten”, you should know that by default in iOS 10 is activated, which is not relevant in Russia and consumes bandwidth and battery power. 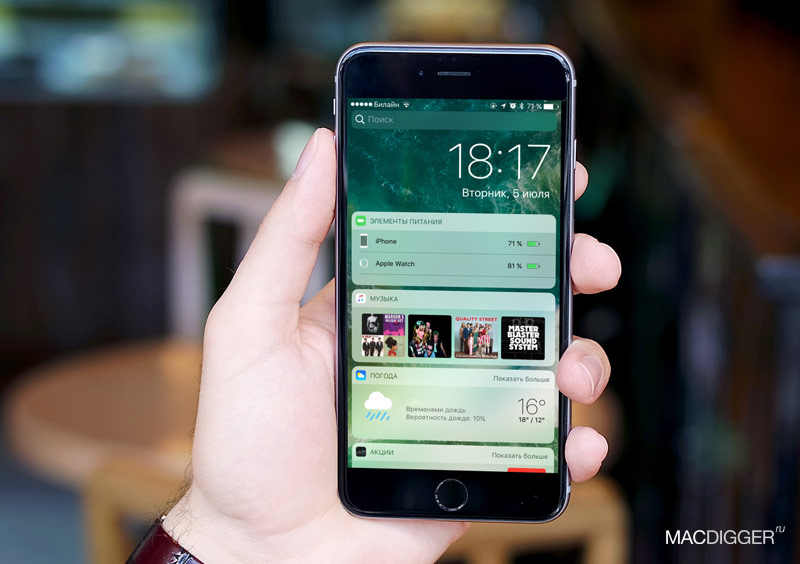 Many people like to make orders in online shops with iPhone and iPad. In iOS 10 purchases in Safari have become more convenient thanks to Apple Pay. Users no longer need to enter a credit card number on sites on the Internet, and the card numbers are not stored on the device nor on Apple servers. When ordering in the online store, simply click the Apple Pay and complete the order by using the fingerprint scanner Touch ID.

Unfortunately, at the moment, the CIS payment system “Apple” of not working – its launch is planned only for the end of 2016. Thus, the function of “Check for Apple Pay”, which is active on all devices running iOS 10 and causes Safari to scan every web page on the subject of support for Apple Pay, it is useless and detrimental to the browser performance and battery life the iPhone and iPad. 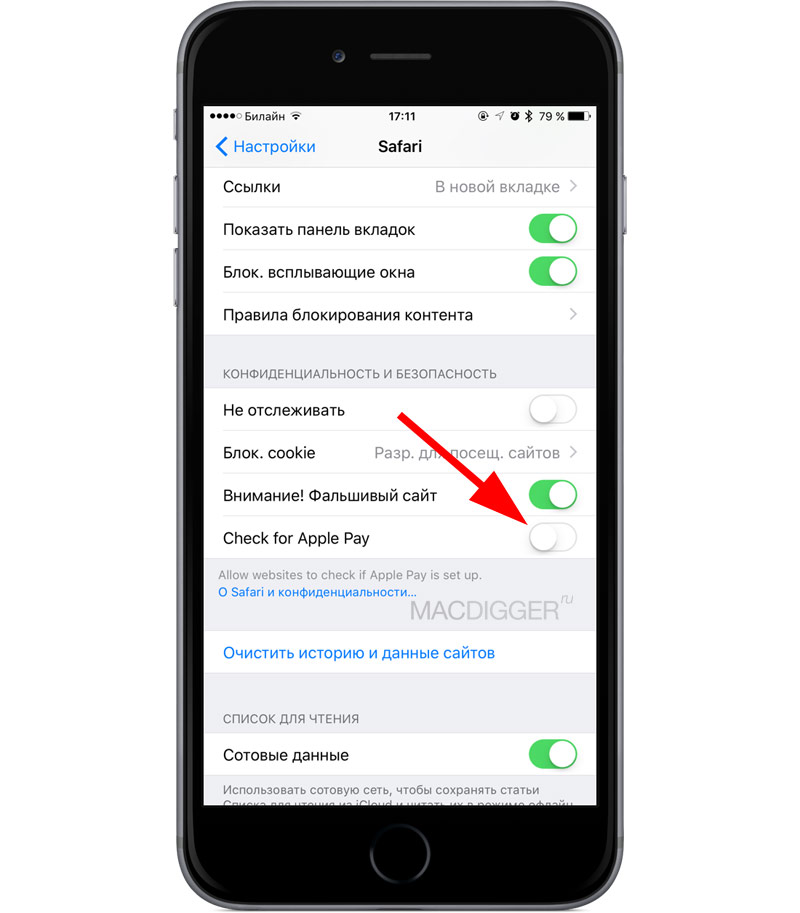 In order to disable the feature, open Settings -> Safari and move the slider to “Check for Apple Pay in an inactive state. When Apple officially announced support for Apple Pay in Russia, it can be enabled again.