After Apple last year unveiled the technology Face ID in iPhone X, many consumers there was an interesting legal question: can law enforcement agencies to unlock the phone, forcing the owner to see it? 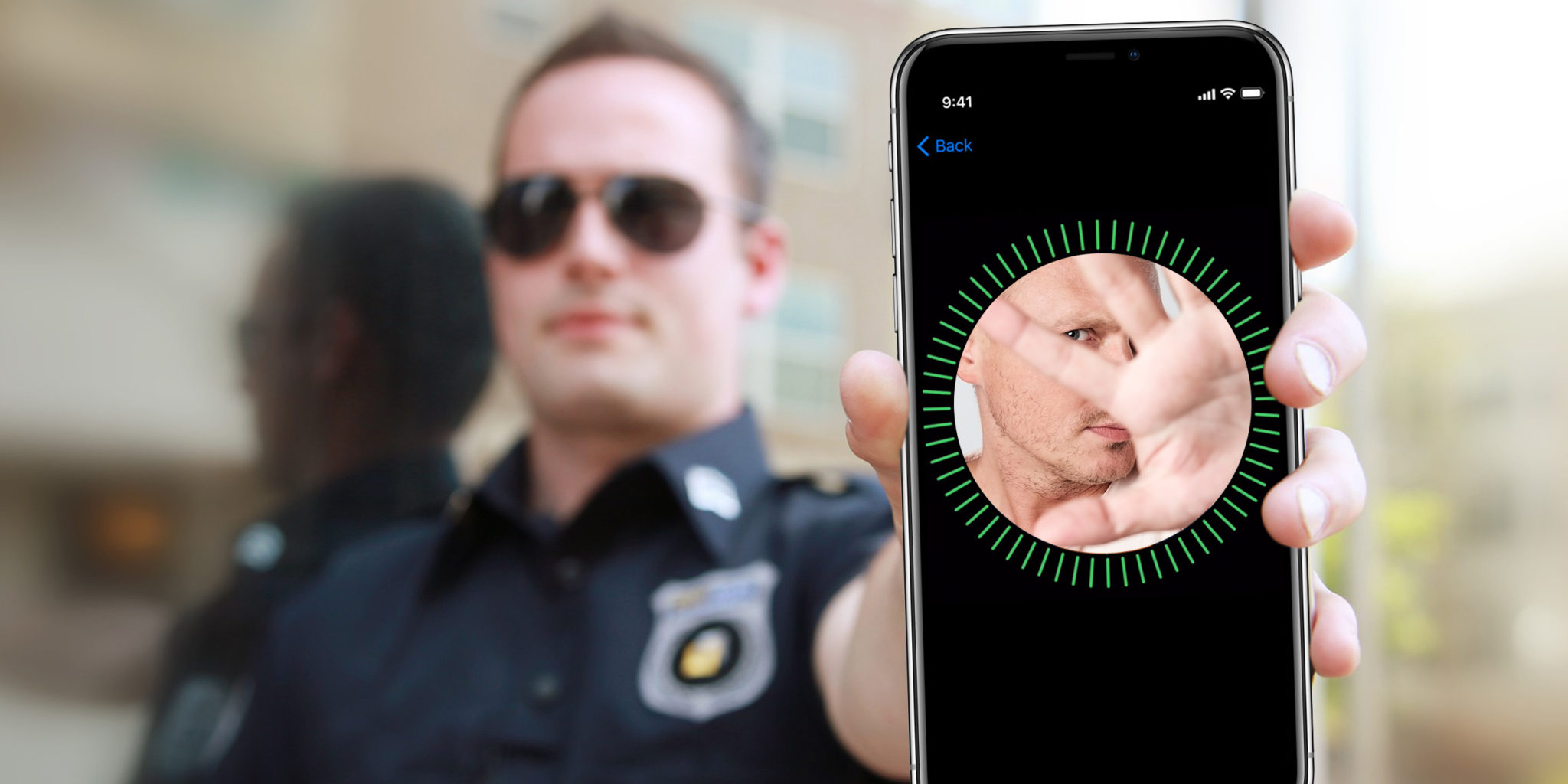 Publisher Forbes reports that the FBI for the first time forced the suspect to unlock the phone using Face ID during the operation to seize in August of this year.

A couple of months ago, the FBI raided the home of Grant Michalski suspected distribution of child pornography. Thanks to the search warrant, agents were allowed to search the computer for Michalski’s evidence, and during the RAID they found the iPhone X.

“The FBI has forced the suspect to unlock the device using Face ID, which he did. Then they put the phone in airplane mode and examined him after reviewing all the files,” reports The Verge. 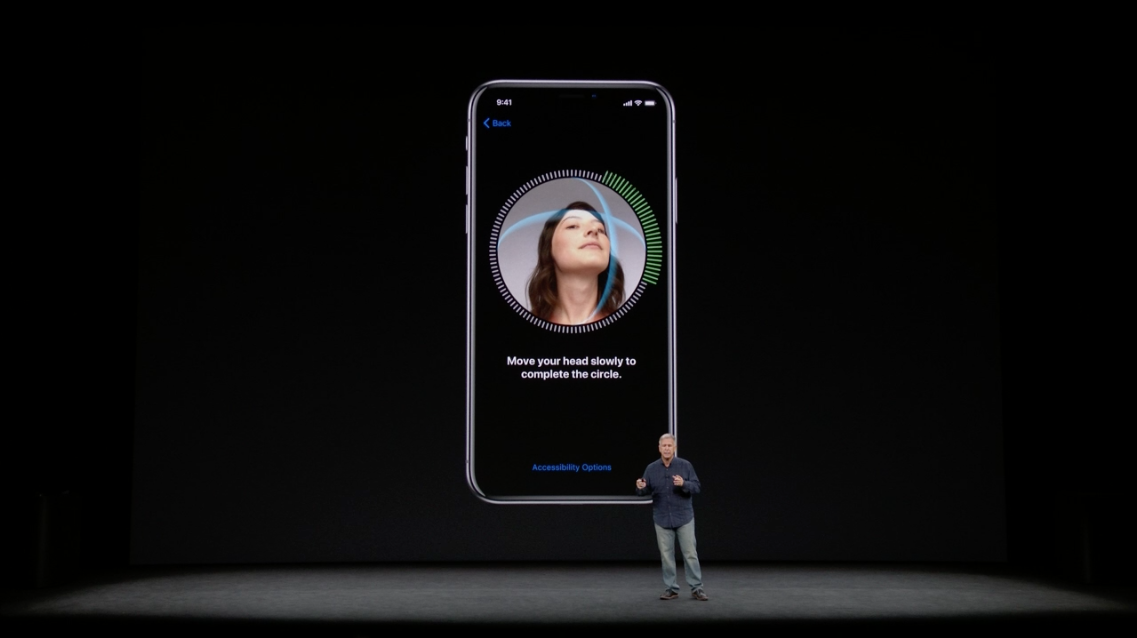 Last year, the US court ruled that there is a difference between “something like a system of facial recognition or fingerprint” and the access code smartphone. Since Apple and other companies insisted on face recognition system, this case was only a matter of time.

After the mobile re-locked and required a code to unlock it, agents had to seek the second warrant, which will entitle them to pursue a more thorough study of the device. Most likely, the smartphone will be unlocked and withdrawn without the participation of the suspect, since the FBI has a device that allows you to circumvent the access code to the phone.