The first victory for Apple in fight with the FBI 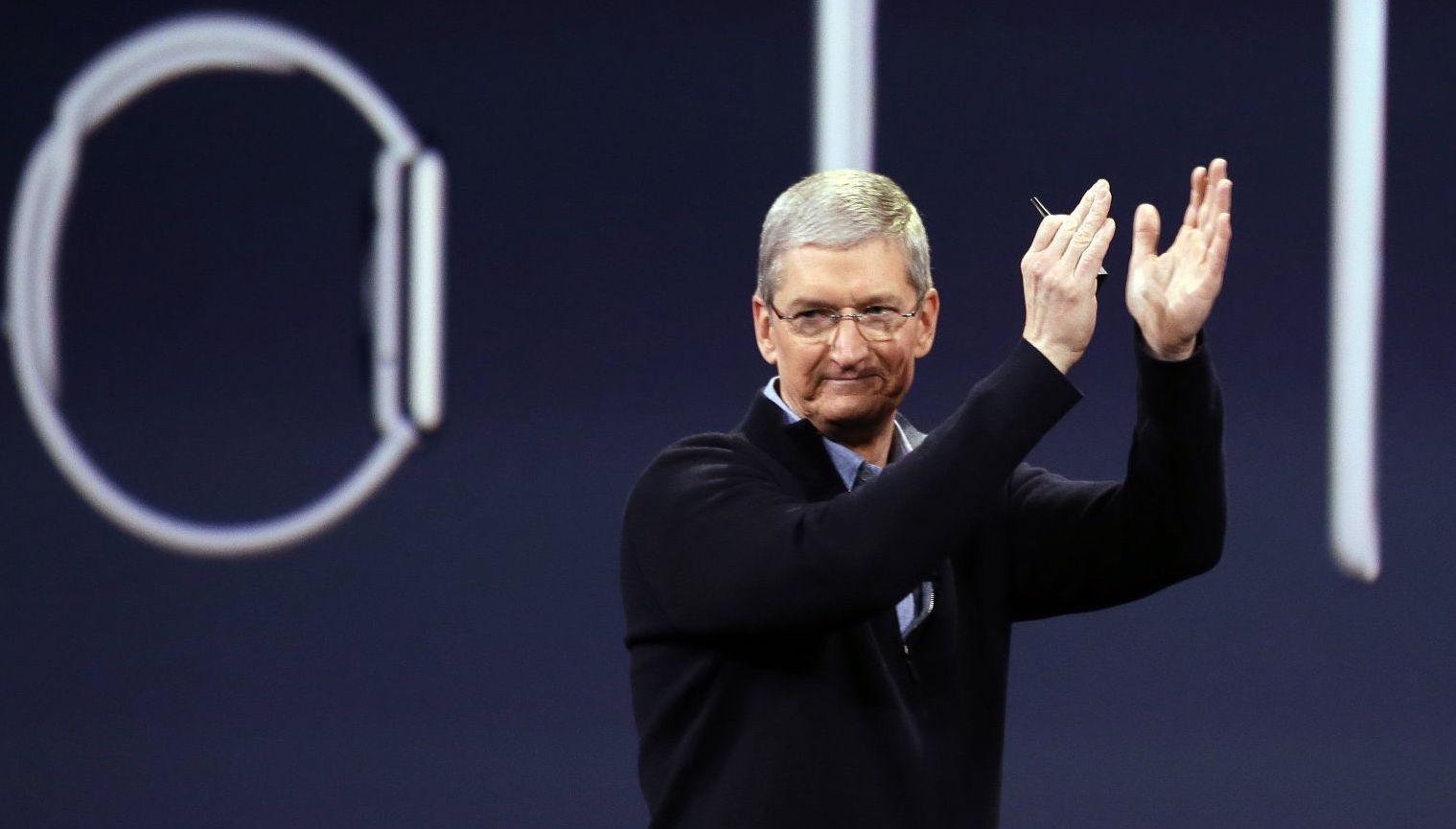 Although the process in the case of “California arrow” continues and the Federal security service of the USA continues to require Apple to unlock iPhone criminal, before a court in new York decided, which may have an impact on the further course of the most important process of the 21st century.

As argued previously, Tim cook, at the disposal of the intelligence services has more than 70 smartphones Apple, accessed the FBI wants to get in the case of Syed Farooq will end with the victory of the Bureau. The decision, which was announced yesterday by a court in new York, apparently, is connected with one of these iPhone.

We are talking about the trial, which began in June 2014, when a warrant was issued to search the housing of the drug dealer Jun Feng and his accomplices. During the search, the Office of narcotics seized several mobile devices involved in the case, including those owned by Feng iPhone 5s with iOS 7 installed.

In the process of the investigation, the DEA decided to refer the case to the FBI, which has required Apple to crack password protected iPhone the attacker. Apple in response has provided all the information that could be accessed, thus denying hacking protection instruments.

The FBI went to court and yesterday it was decided that the creation, development and dissemination of deliberately insecure operating system with the purpose of the investigation is an “unreasonable coercion,” and therefore the petition should be rejected. In other words, the court allegorically referred to the open letter from Tim cook, in which he set out similar considerations. How strong is the impact this verdict will have on the course of the trial in the case of Farouk, have yet to learn. But this event certainly can be considered as the first major victory for Apple in its confrontation with American intelligence agencies.