The Chinese company LeEco, which this week along with the Coolpad has released a smartphone Cool 1 Dual with dual camera, preparing to release the flagship model under the name LeEco Le 2s. According to sources, when the battery capacity of 5000 mAh, the unit will retain a record of the thickness and weight. 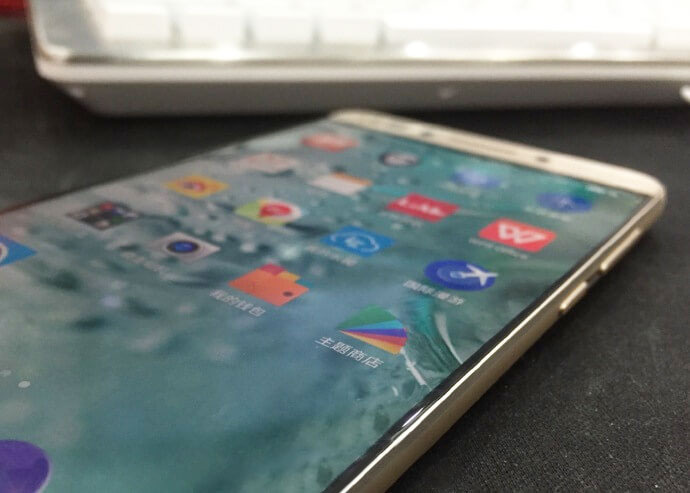 Often the device is equipped with capacious batteries, immediately stand out compared to other solutions to an impressive size. The head of mobile devices, the company LeEco Feng sing on the page in Weibo said that the manufacturer has solved the problem that she couldn’t decide competitors. We are talking about the increase in autonomy, without prejudice to the dimensions and weight of hull.

As expected, LeEco Le 2s will be able to boast a high capacity battery, supposedly 5000 mAh, which will be placed in a fairly thin housing.

Last week, the Network appeared the first photos LeEco Le 2s, which will get 8 GB of RAM. Although the network also has information about the versions with 4 and 6 GB of RAM. Other features of the novelties it is worth mentioning dual main camera and a single-chip platform Snapdragon 820 with graphics Adremo 530. At LeEco Le 2S will be a 5.5-inch touch screen with a resolution of 1920 x 1080 pixels and built-in hard drive 32 GB. 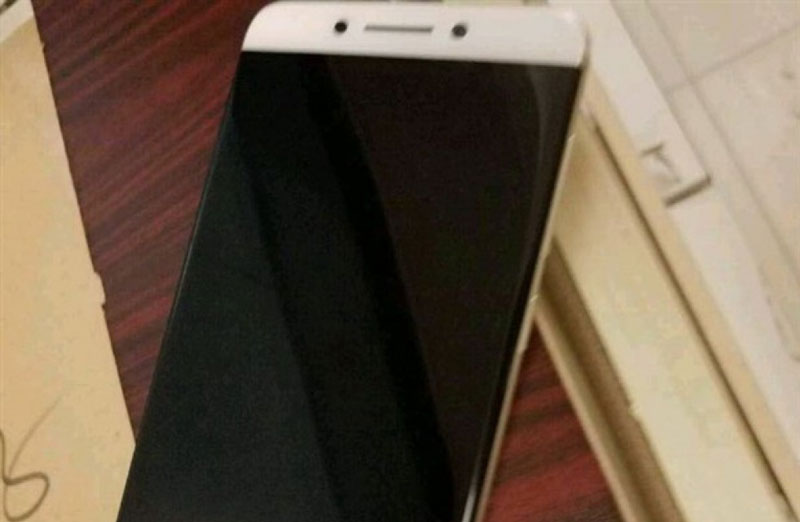 The smartphone will be deprived of a 3.5 mm audio Jack, and headphone manufacturer will offer a USB port C. Also, the device will get the support fast-charging technology Qualcomm Quick Charge 3.0.

The official presentation of LeEco Le 2s is expected on 9 September.