The company Meizu announced its new flagship smartphone Meizu Pro 6s, which with more interesting characteristics was cheaper predecessor. Apparatus enclosed in a metal housing with a thickness of 7.3 mm, has 4 GB of RAM and 10-core processor MediaTek Helio X25. 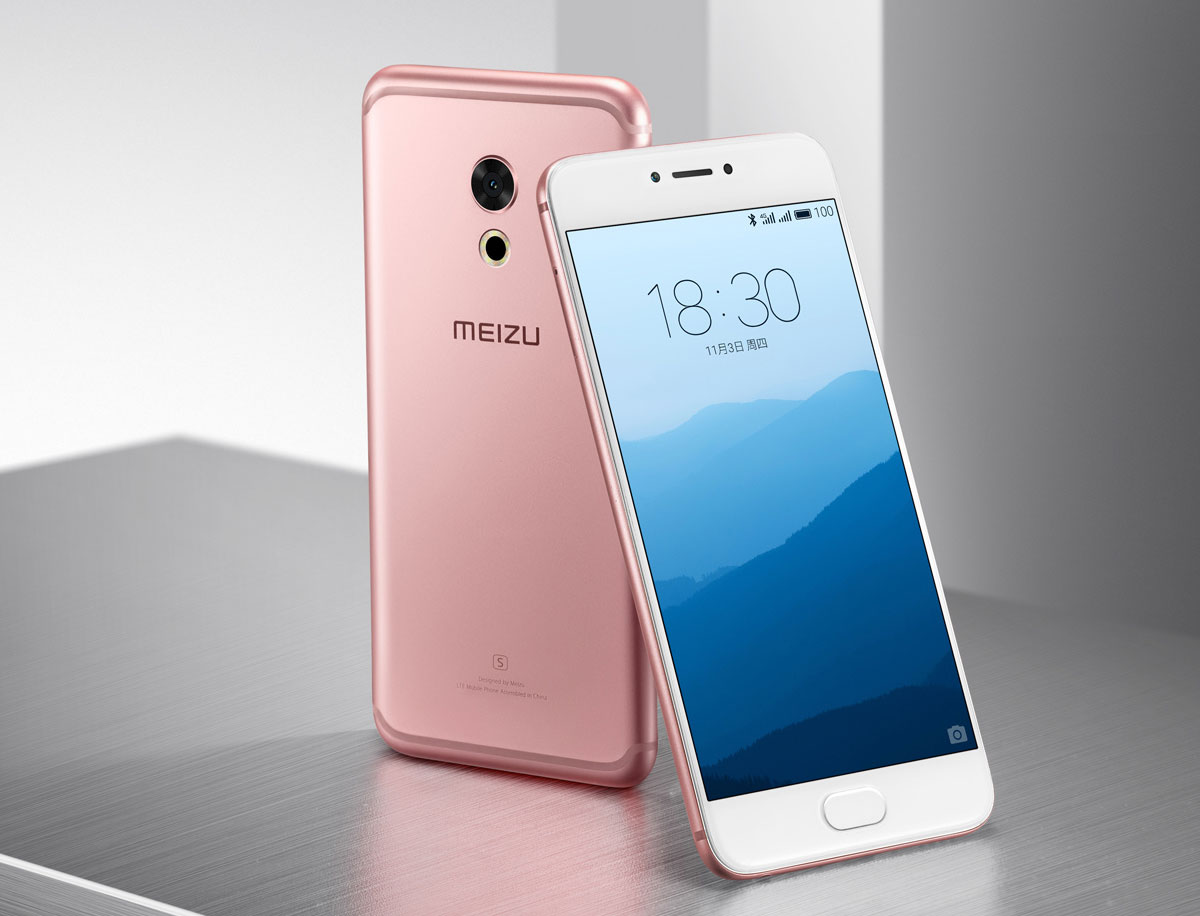 Meizu Pro 6S received 5.2-daymay AMOLED-display with a resolution of 1920×1080 pixels, and a metal body with curved plastic panels. The company almost managed to keep the size of the phone, and he got a case thickness of 7.3 mm and weighs 163 grams.

The main difference with Meizu Pro 6s from the original model was a rear 12-megapixel camera with sensor Sony IMX386 with a 1.25-micron pixels, f/2.0 aperture, 6-elemenol lens, laser and phase detect autofocus and support for 4-axis optical image stabilization. 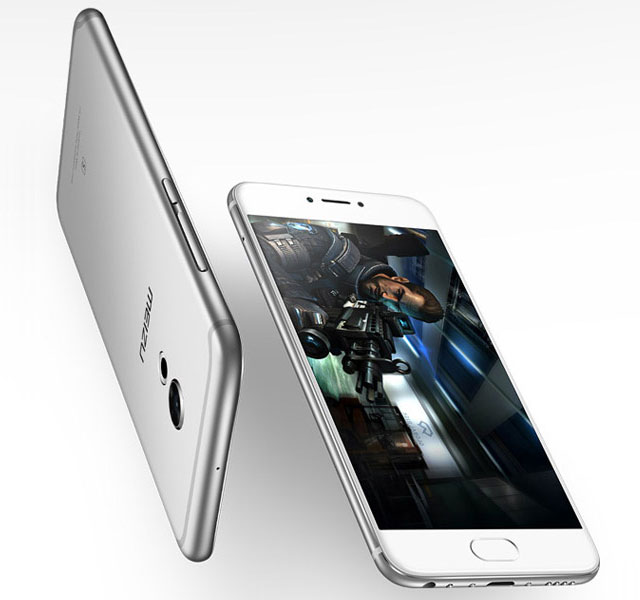 One of the biggest disappointments Meizu Pro 6 was its weak battery with a capacity of 2560 mAh. And Meizu decided to go towards the users by setting Meizu Pro 6s more capacious battery 3060 mAh, which should last at least a day on moderate use of the smartphone. And as a weighty addition to the Meizu Pro 6S offers support for fast charging power of 24 watts.

Meizu Pro 6S is built on a 10-core CPU MediaTek Helio X25. But Meizu is talking about lowering its temperature by 3.5 degrees. A new smartphone equipped with 4 GB of RAM LPDDR3, 64GB flash memory, front-facing 5-megapixel camera, Wi-Fi, Bluetooth 4.1, a fingerprint scanner in the Home button and the platform Flyme 5 OS. 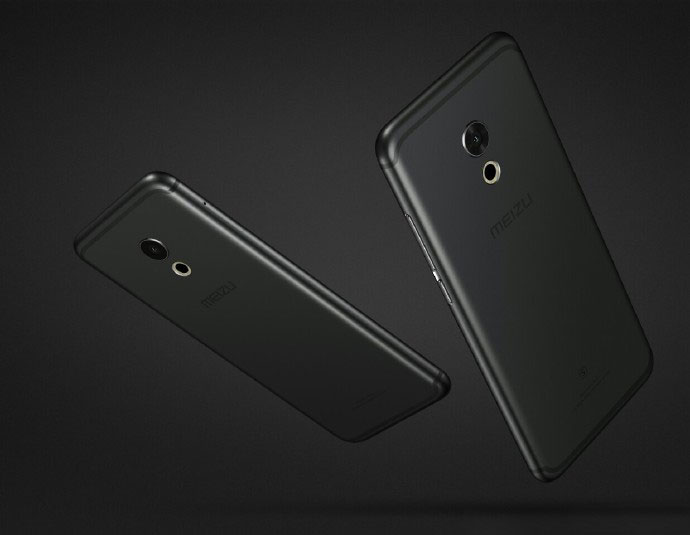 Meizu Pro 6s will be offered in gold, gray, silver colors and popular color of rose gold. The unit was 100 yuan cheaper than the predecessor and got a price of 2700 yuan (about 25 000).