The flagship Samsung Galaxy Note 7 will be released with an outdated OS, upgrade to Android 7.0 Nougat until the end of the year

The release of each new version of Android divides the device with this OS on two groups — those who receive the update and those that it receives. But the fact of receiving OS does not mean that the new platform will be access in the near future. Unlike Apple releases disappointed users of hupodeigma” is always much more. 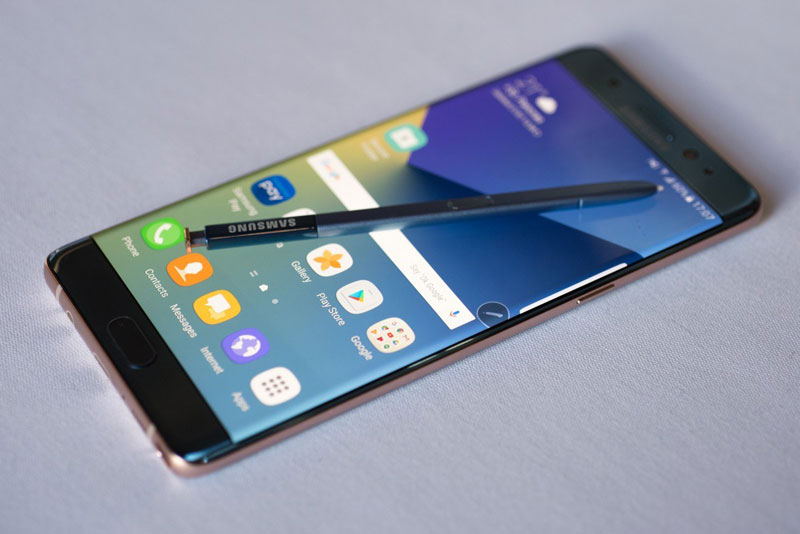 In preparation for the launch of the flagship Samsung Galaxy Note 7 sources indicate that the South Korean smartphone will come with a new Android operating system 7.0 Nougat. This happens out of the box the device will be running last year’s Android 6.0.1 Marshmallow. At the same time buyers of the device will have to wait for the end of the year, before they get the opportunity to upgrade to “seven”. According to the President of mobile units Samsung don-Gina Koch, the update will be available within two to three months after the start of sales.

Samsung Galaxy Note 7 will be available in the countries of the first wave in August, so the device can receive an upgrade to Android 7.0 Nougat in October or November of this year. Given that Samsung have traditionally not too much of a hurry in this question, the actual fourth quarter may be only for the domestic market. The same Galaxy S6, for example, in South Korea received Android 6.0 in January, and the owners were waiting for Galaxy S7 release until February of this year. Therefore, in another scenario, believe with great difficulty. 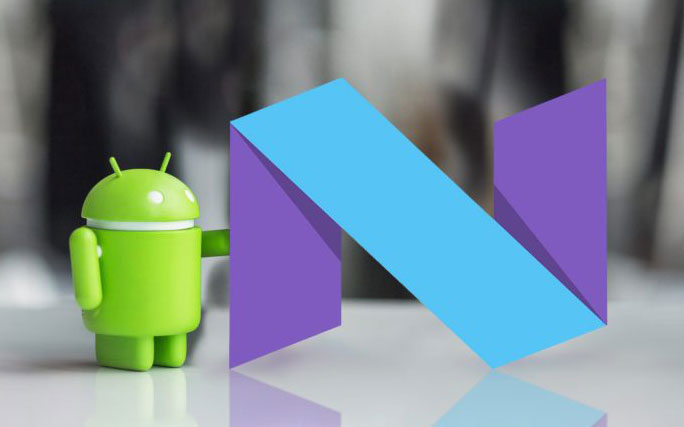 The process of preparing updates to Android devices is split into several stages: evaluation, development, integration, certification, and distribution. In the first stage, manufacturers of smartphones and tablets appreciate the new version of the platform developed by Google. Next steps include development and integration: manufacturers of processors and mobile devices write the drivers and software based on the new Android build, then send them to companies for integration with gadgets. Then performed testing and certification of software. And only after that update arrives.

Note that current at the moment operating system iOS 9 has become available to all owners of iPhone, iPad and iPod touch on the day of release in September last year. At the moment the proportion of “nine” among users of compatible gadgets is 86%. The share of Android 6.0 Marshmallow in early August, barely exceeded 15%. the iPhone 7 in September of this year, coming out with a new software platform iOS 10 out of the box.