In April of this year, Dutch media reported that Samsung is testing two prototypes of the new smartphone lineup the Samsung Galaxy Note, which will be released on the eve of the presentation of the new iPhone. Seoul has decided whether the device screen is flat or curved. 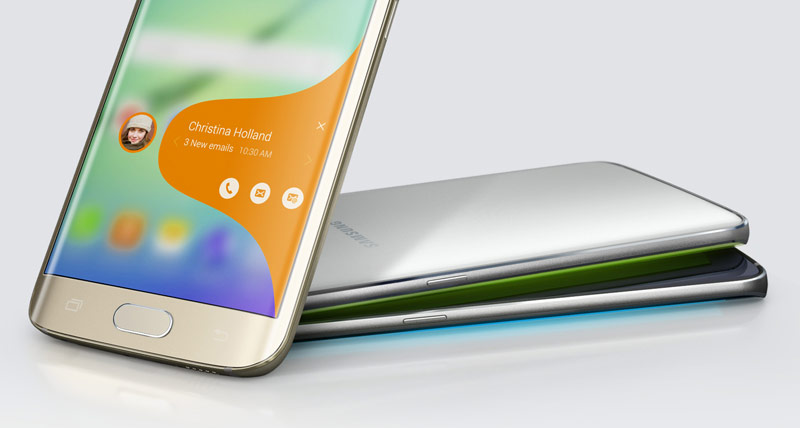 According to sources from Korea, at the moment, Samsung is no longer considering launching the Galaxy Note 7 with a flat display. Instead, it is in accordance with the new direction will release one flagship model with a curved on both sides of the screen.

Galaxy Note 7 is meant to help Samsung to increase the overall profits, and will also give her the opportunity to move the focus from Apple products. The announcement of the smartphone Samsung Galaxy Note 7 is expected on August 2 at a press conference Galaxy Unpacked, which will take place in new York. Date of presentation of the top models not chosen by chance: next month will debut the iPhone 7 and iPhone 7 Plus. 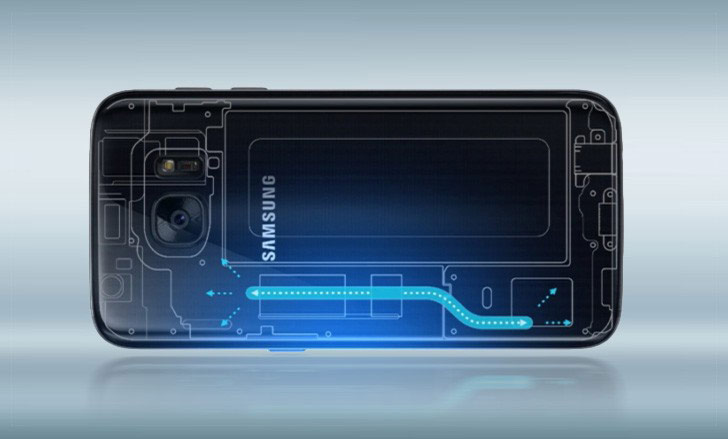 The start of mass production of Galaxy Note 7 is scheduled for July.