According to informed sources, the new flagship smartphone Samsung Galaxy S8 Plus is equipped with a large 6-inch display. Insiders close to the development of the device claim that the device could become the first in the line of Galaxy S, with the support of a stylus S-Pen. 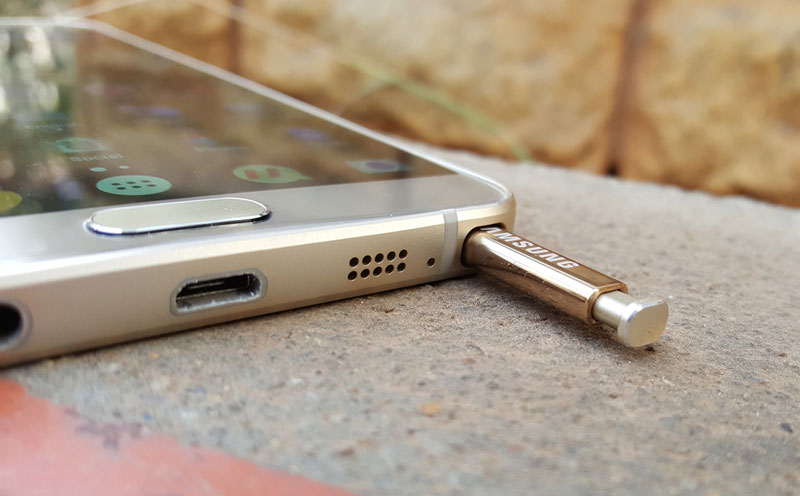 Earlier, support for digital pen Samsung was exclusive for smartphone Galaxy Note. And her appearance in Galaxy S8 Plus can speak about the plans of the Koreans to abandon the Galaxy Note. And the main reason for this step was faltering reputation of the latter due to the failure of planshetofona Galaxy Note 7.

According to analysts, the S Pen will not fit into the hull of the flagship. It will be available as an optional accessory. However, while the rumors about the Galaxy and Galaxy S8 S8 Plus rather contradictory, as the Korean manufacturer is testing several prototypes of smartphones with different features. 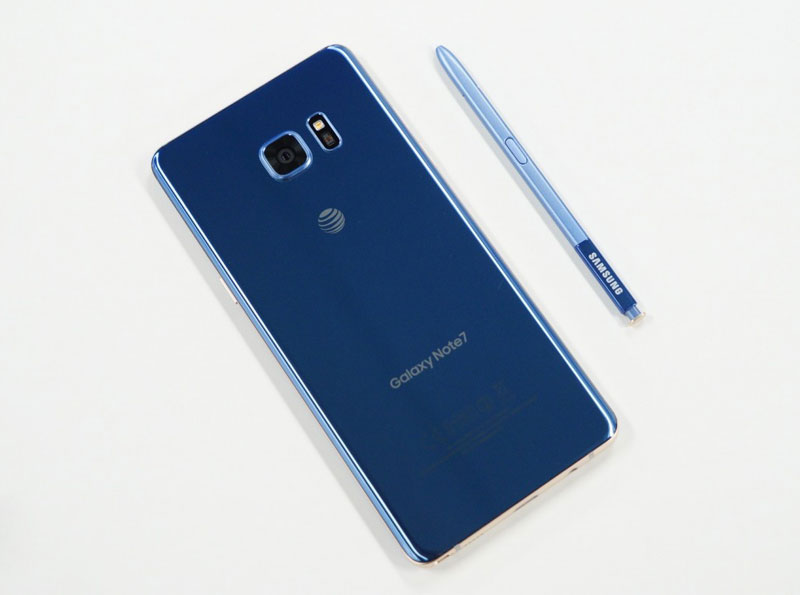 According to rumors, next year, Samsung will release several new flagships. One of them will get the name Galaxy S8 will be equipped with a 5.1-inch display, while the other will boast a large 6-inch screen and will appear on the market under the name Galaxy S8 Plus. This is attributed to curved smartphones with the two sides of the display.

With regard to the presentation of the Samsung Galaxy S8, it is rumored, will be held at a separate event in April 2017.