The Network continues to receive all new information about the upcoming flagship smartphone Samsung, release which is scheduled for spring 2017. According to online sources, Galaxy S8 will receive a special mode superproductive. 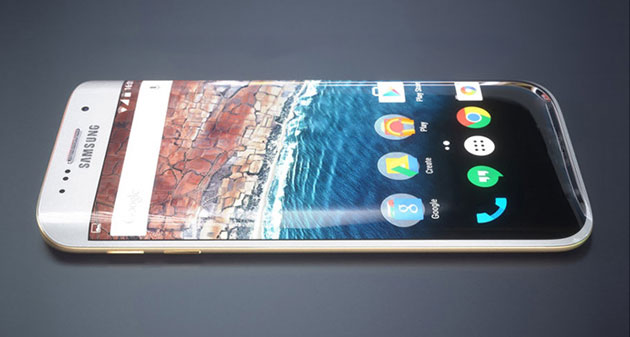 Samsung has registered a new trademark under the name “Beast Mode”, the description of which States that it applies to software smartphones and for high-throughput work. The information that this mode will be, no, however sources say that we are talking about additional processing power.

The Galaxy S7 is already available modes are “Game” and “High performance”, and they will probably be joined by a third. These functions will directly affect not only performance, but battery life of smartphone.

Given the rumors that Samsung simultaneously Galaxy S8 will also release the Gear VR headset 2 and will do even greater emphasis on virtual reality, it is quite justified. Users of VR will be to choose the mode of maximum performance, others will be able to extend the time of operation of the apparatus, setting a lower frequency. 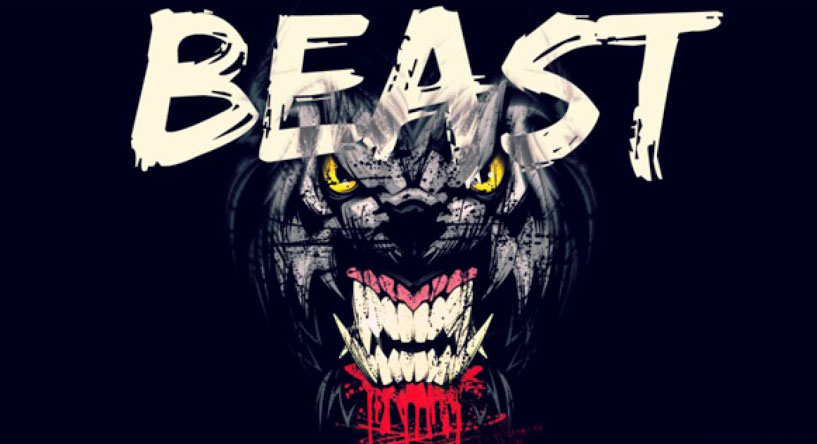 The official presentation of the Galaxy S8 will be held in April 2017. According to reports, the flagship will be a Qualcomm Snapdragon processor 835, 8 GB of RAM, a fingerprint scanner on the back, stereo speakers and Bluetooth 5.0. The emergence of a 3.5 mm audio Jack of the smartphone are expected.