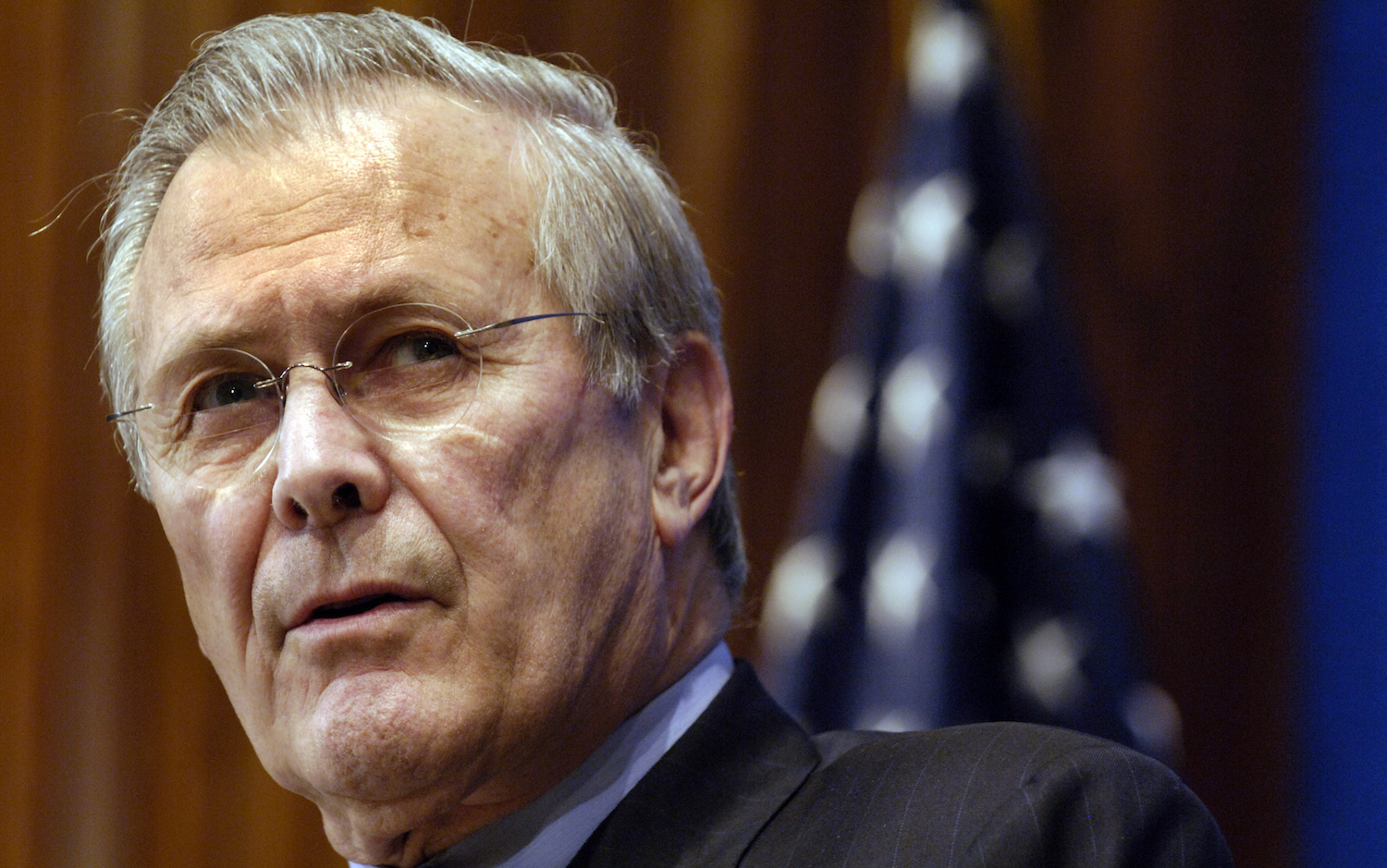 What to do if you once held the post of Minister of defense, but left well-deserved retirement? Some people prefer to write their memoirs, some fishing and raising chickens, but the 83-year-old Donald Rumsfeld has chosen rather original hobby. Recently appeared in the App Store game for iPhone and iPad, designed by former head of the Pentagon.

In conjunction with the heritage Fund of Winston Churchill and the company Javelin Rumsfeld last week released a mobile game called Solitaire Churchill, which in the description is called “the infernal version of solitaire ever made”.

In this version of solitaire in one time played the Prime Minister of great Britain Winston Churchill, to calm your nerves. Rumsfeld learned to play it, when President Nixon worked in Belgium, the U.S. representative to NATO. There he became friends with a Belgian politician and writer andré de Stark, which this kind of solitaire taught by Churchill himself. Feeling reverence for a great historical figure, Rumsfeld set out to make this game popular among the digital generation. 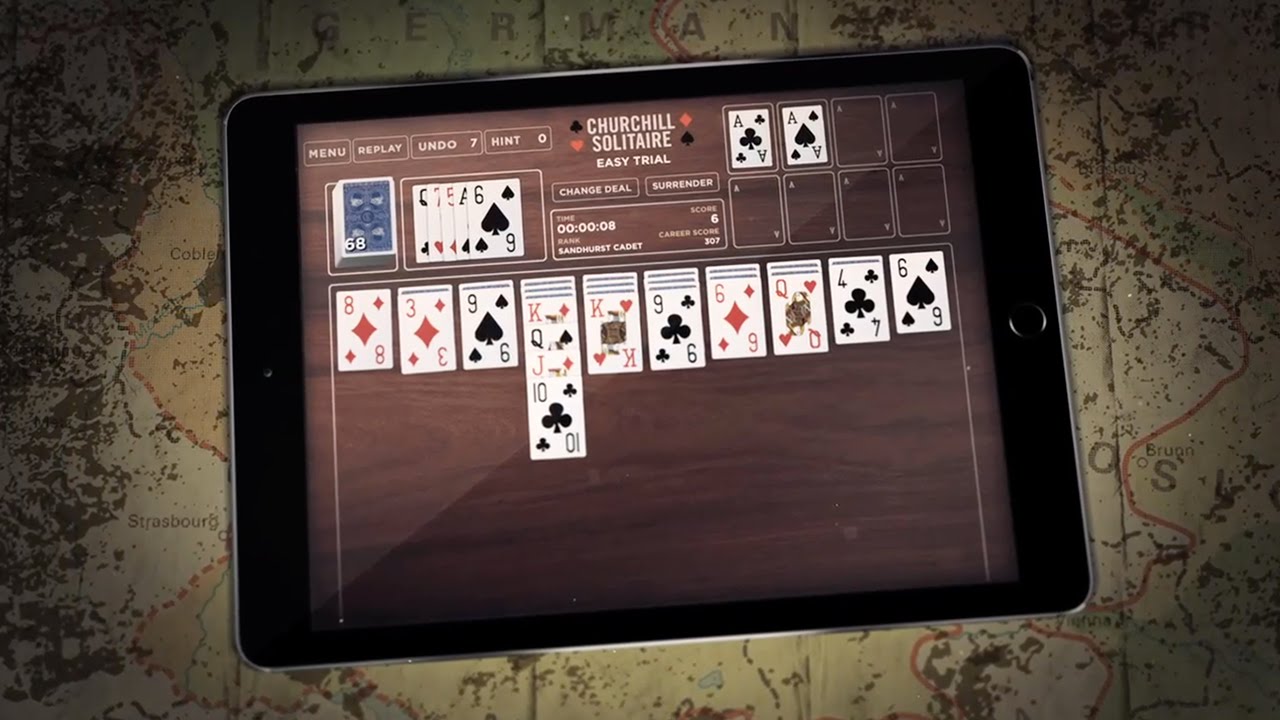 Of course, the former Minister of defense did not write the game code itself, but at the same time he actively participated in its development. The creators of Solitaire Churchill say that their office was plastered with stickers, on which the handwriting Rumsfeld case were written by different requests and assignments. The game is free to play, has in app purchases and is available at the link below.