American entrepreneur Peter Thiel, who is one of the first investors of Facebook and founder of PayPal, believes that the era of Apple on the mobile market is over. He told this in an interview with The New York Times. 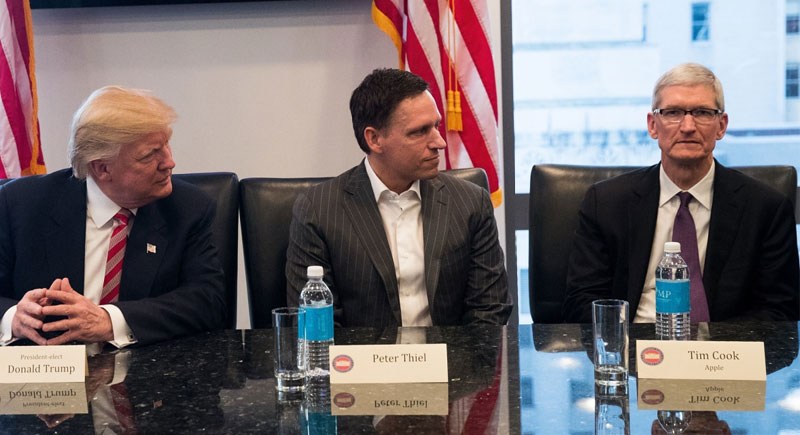 “We know how smartphones look and how to do them. It is not the fault of Tim cook. Just in the field of smart phones there will be more innovation,” said the businessman.

Thiel believes Apple will no longer be able to release a new revolutionary product. Of course, in the management of the company think otherwise. In a recent interview, Apple CEO global marketing Phil Schiller said:

“I really believe that progress in the latest iPhone is not inferior, and even surpasses previous models of the smartphone. I think what really changed our expectations, not product development. – Schiller said. – I believe that this product is so great that we have before him many years of innovation.” 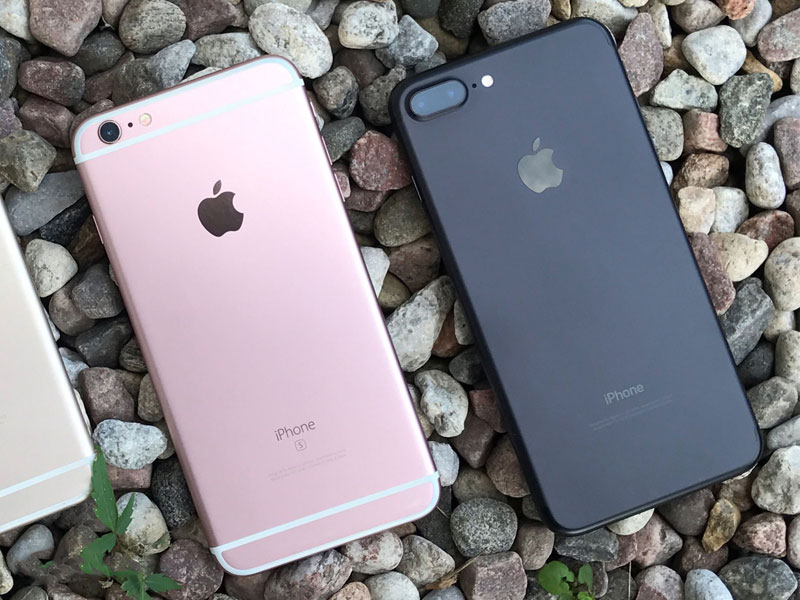 On the day of the 10-year anniversary of the iPhone Apple issued a press release in which words Tim cook has confirmed its confidence in future innovation.

“iPhone is an integral part of consumer life, and in our day as never before it determines the way we communicate, entertain, work and live. iPhone has set new standards in mobile technology, but this is only the beginning. The best is yet to come”.

How do you think iPhone will become the most recent successful product of Apple? Will the company create a new one comparable in importance with it, the gadget is?