In Kaluga the Federal security service detained the citizen of China, when she tried to bribe employees of the Ministry the two smartphones iPhone X. 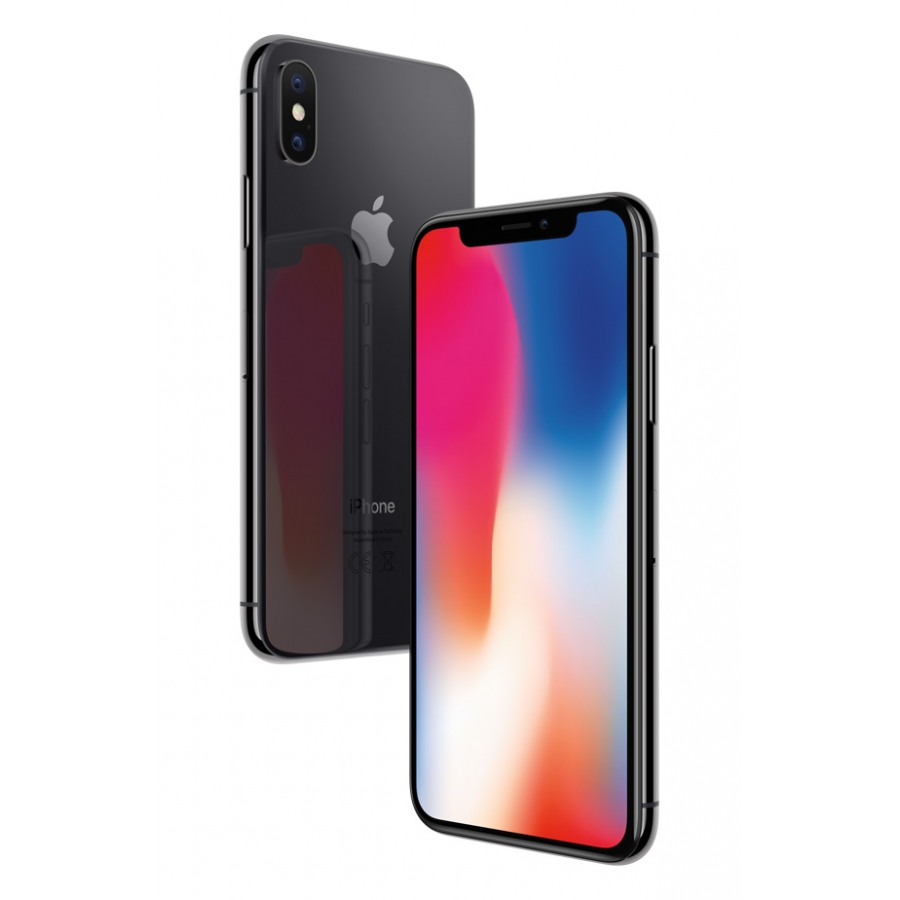 According to investigators, the Chinese tried to secure the release of 26 citizens who were detained because of immigration abuse and illegal work in the agricultural enterprise.

First, the woman invited a member of the modern iPhone X in the amount of two pieces. Then 100 thousand rubles. In giving this amount the woman was caught red-handed. The transfer of funds was carried out under control of employees regional UFSB.

Against Chinese women a criminal case under part 3 of article 291 of the criminal code – bribery. The court has satisfied the petition of a consequence about arrest of the citizen of the PRC. The woman was taken into custody.