The full review iPhone 7 and iPhone 7 Plus 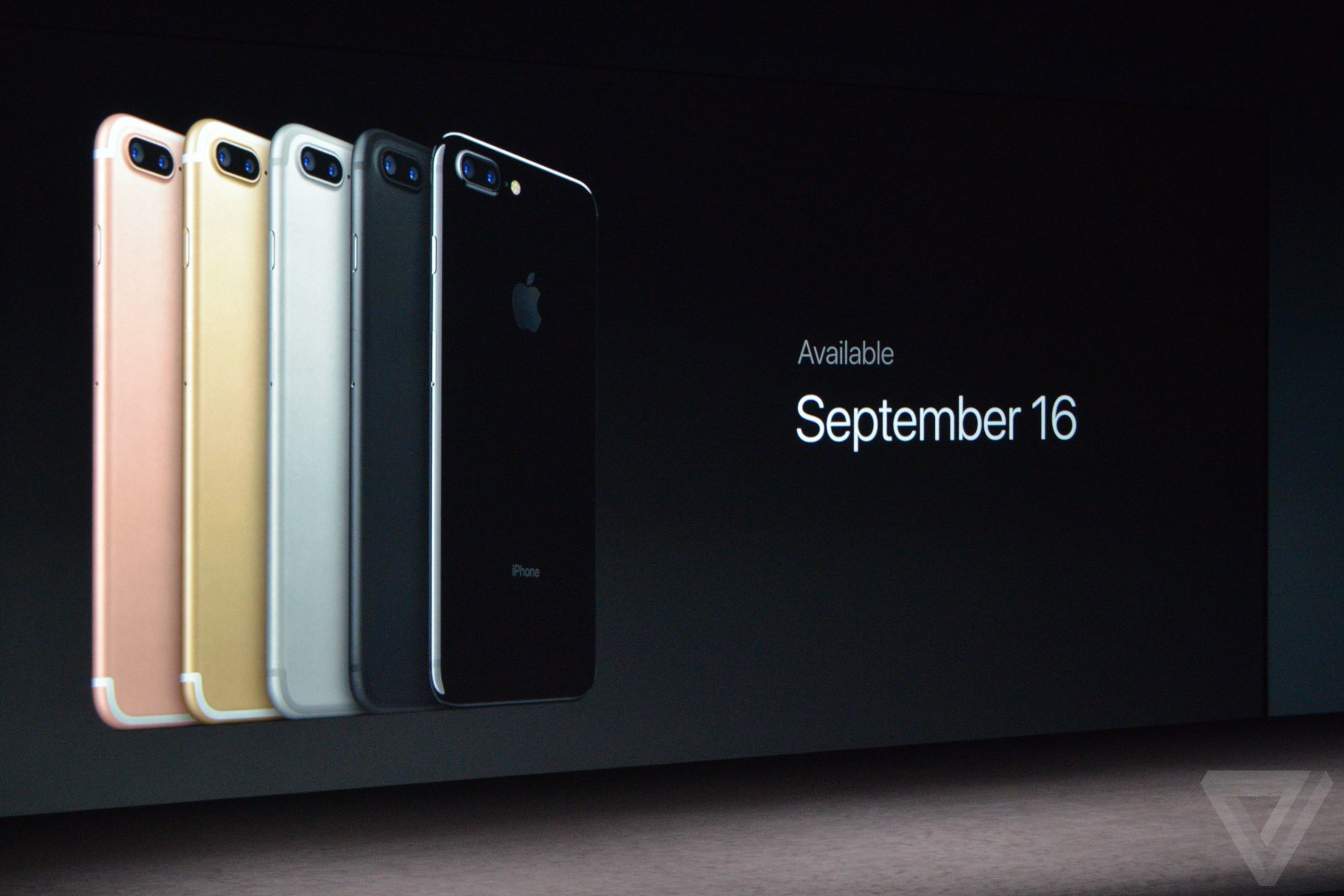 This time Apple officially presented the new iPhone 7 and iPhone 7 Plus is not Twitter, and the scene of the exhibition center. It turned out, this “leak”, so to call it, we have not seen half of what can really show off their new smartphones Corporation. As promised, let us examine everything on the shelves.

Take a look at this brand new case is made of aluminum. He really excites the imagination. Apple has redesigned the iPhone, looks amazing. 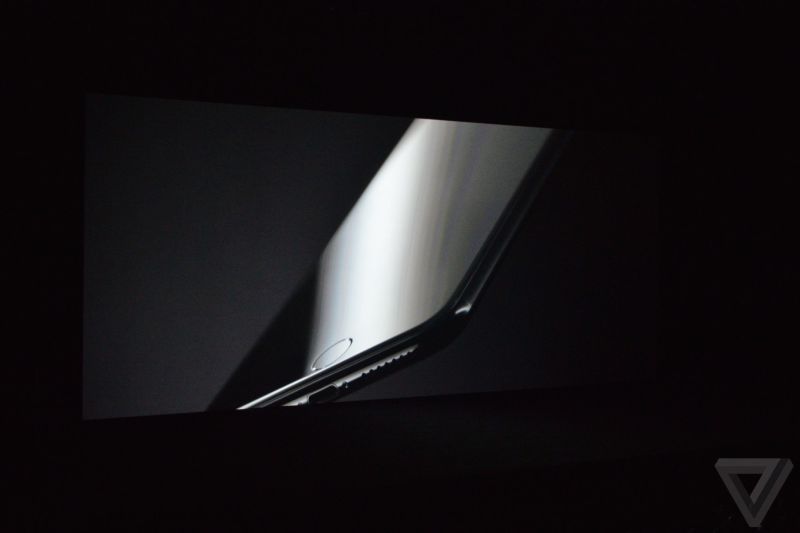 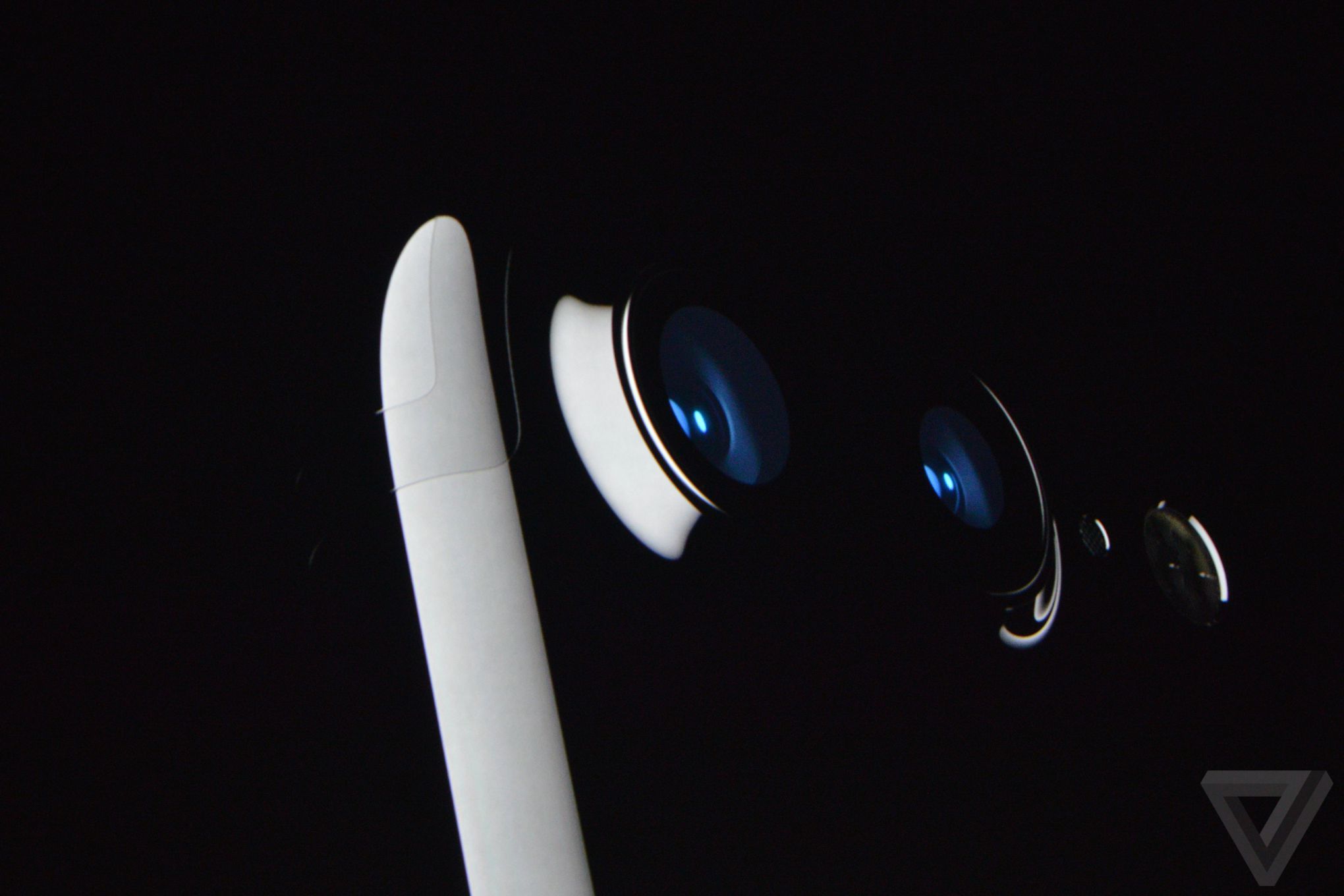 The camera in iPhone 7 Plus consists of two parts — a wide-angle camera and telephoto. This gives optical zoom without quality loss, digital zoom will also be improved. Dual cameras create a map of field to identify people in the photo and blur the background. A new mode of portrait shooting enables you to create a depth effect, and indeed the images look on the head better than the iPhone 6 Plus. For mobile photographers a real happiness. 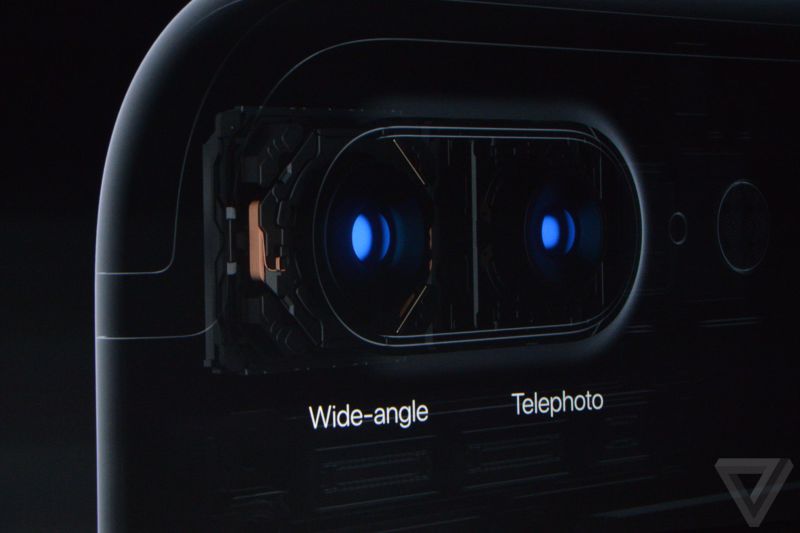 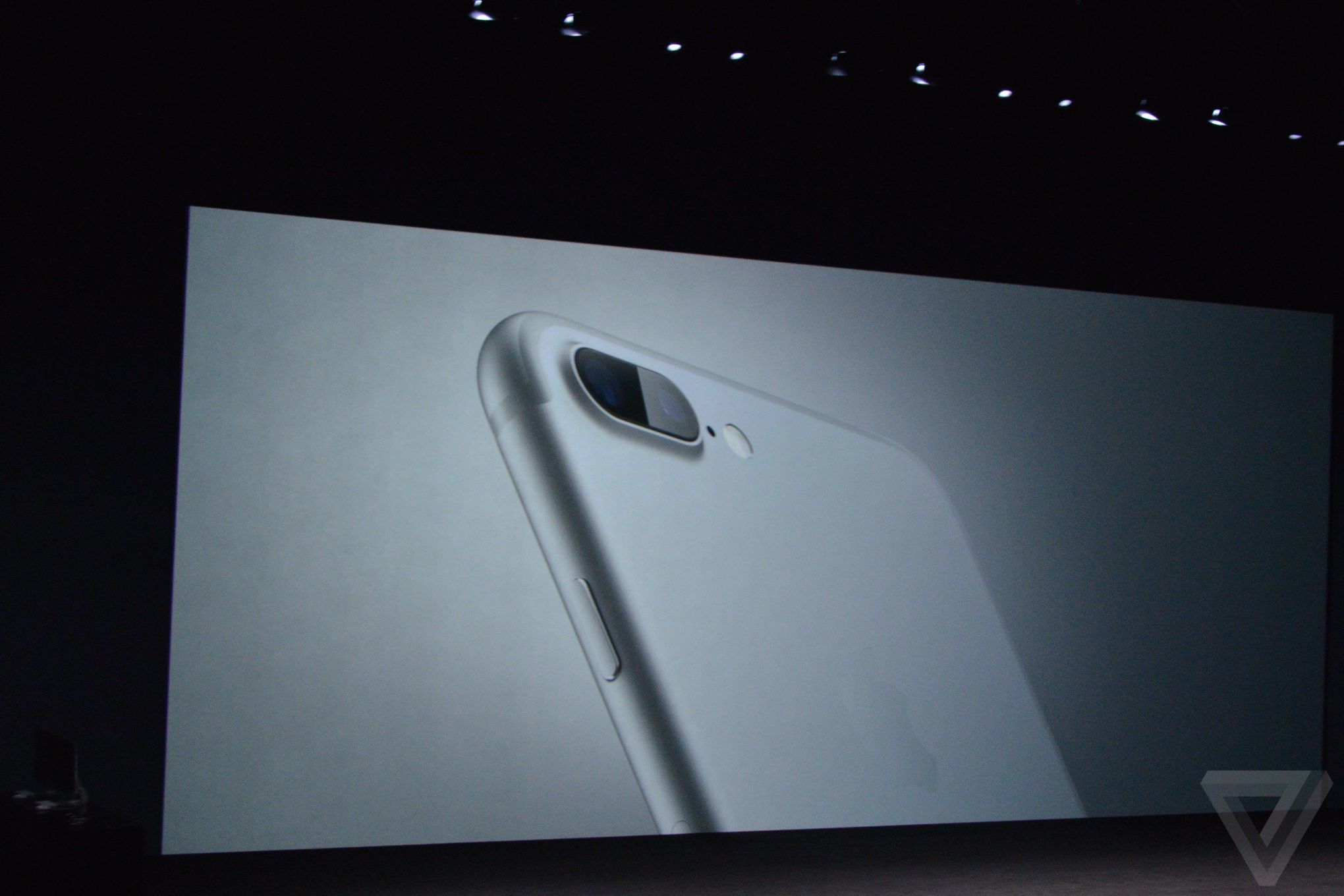 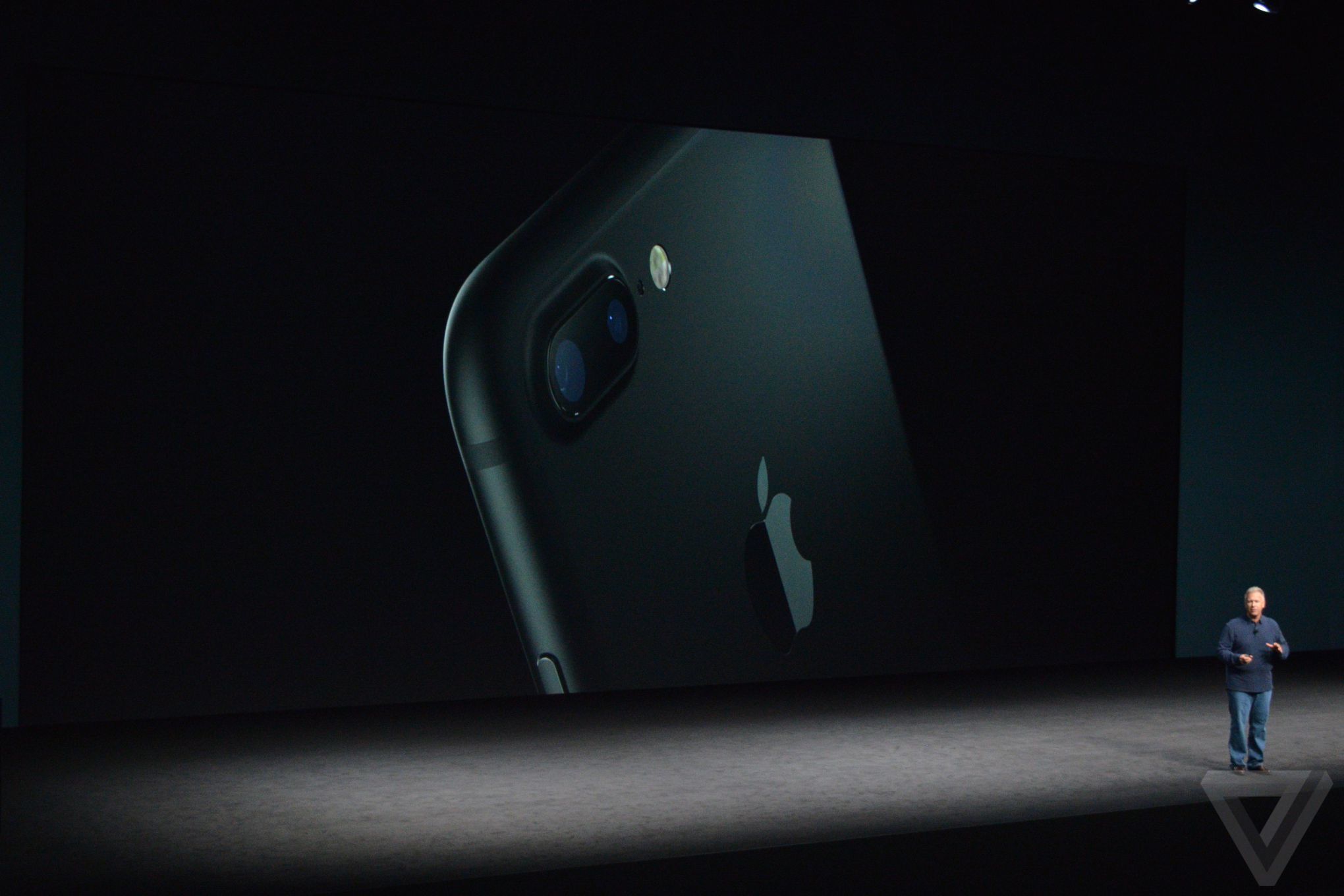 In addition, the new iPhone 7 have received protection from water and dust. How long you waited for, isn’t it? The Home button now, by the way, sensitive to touch — 3D Touch is coming to the masses. 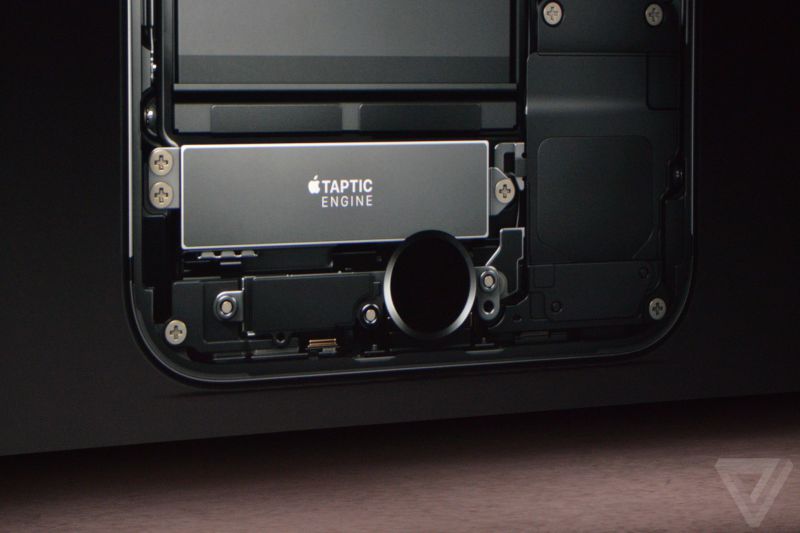 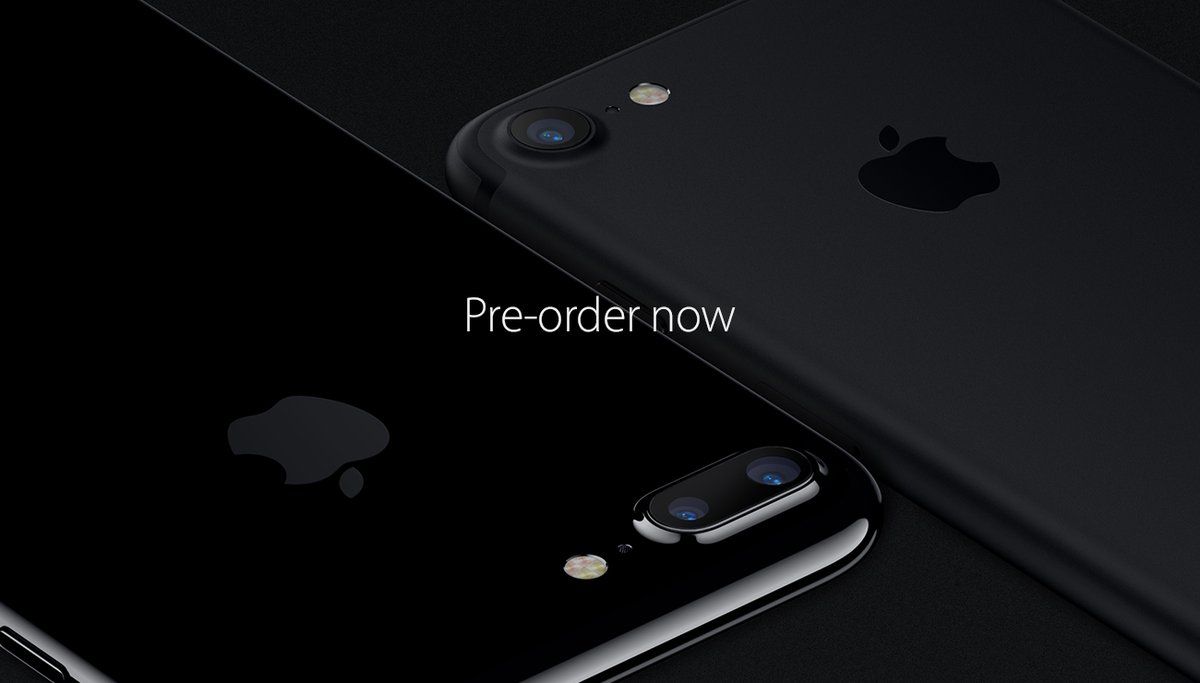 Apple at this time has not paid attention to the dimensions, making the new iPhone the same as the past generation. The thickness of the iPhone 7 is only 6.9 mm, the iPhone 7 Plus is slightly larger at 7.3 mm. Soon a new device from Apple will be the thickness of a sheet of paper, it’s funny. But the trend is good, do not argue. 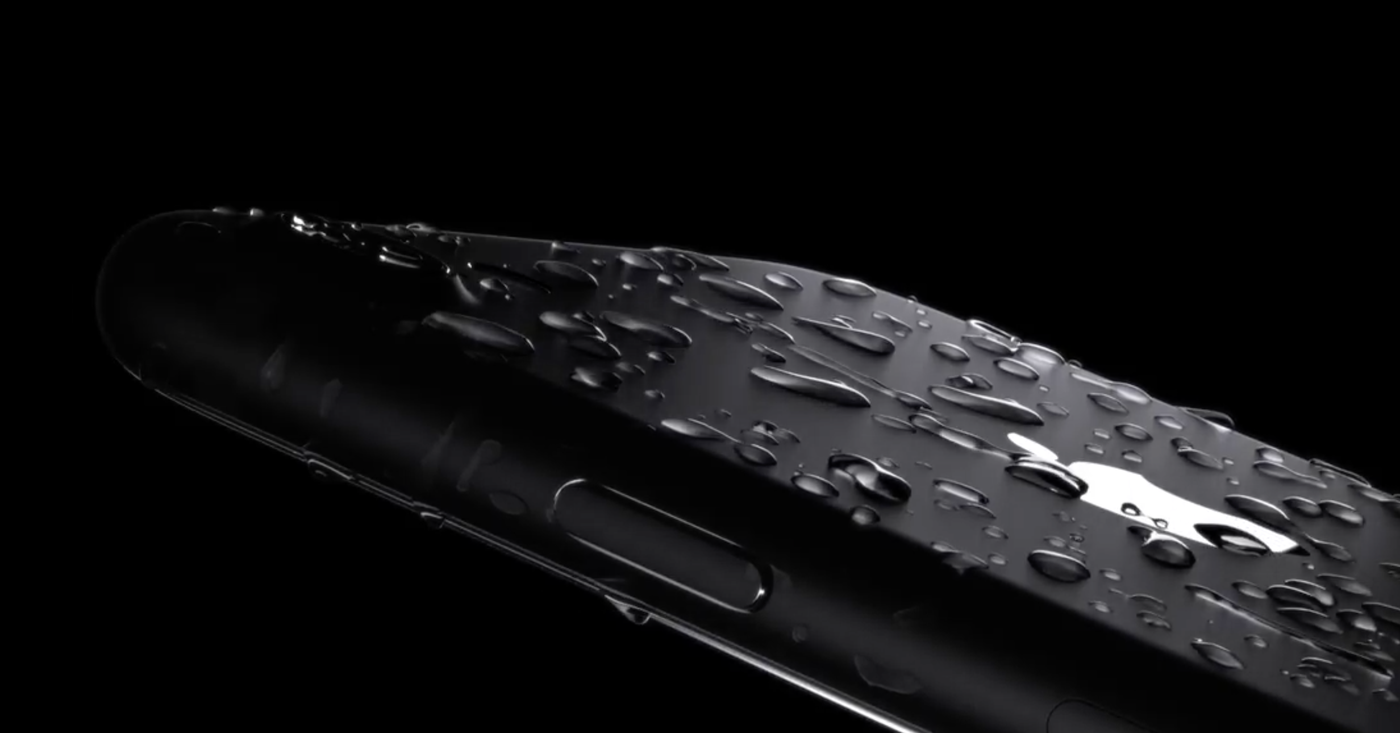 Display the new iPhone’s 25 % brighter, has a wide range of colors and, of course, 3D Touch. 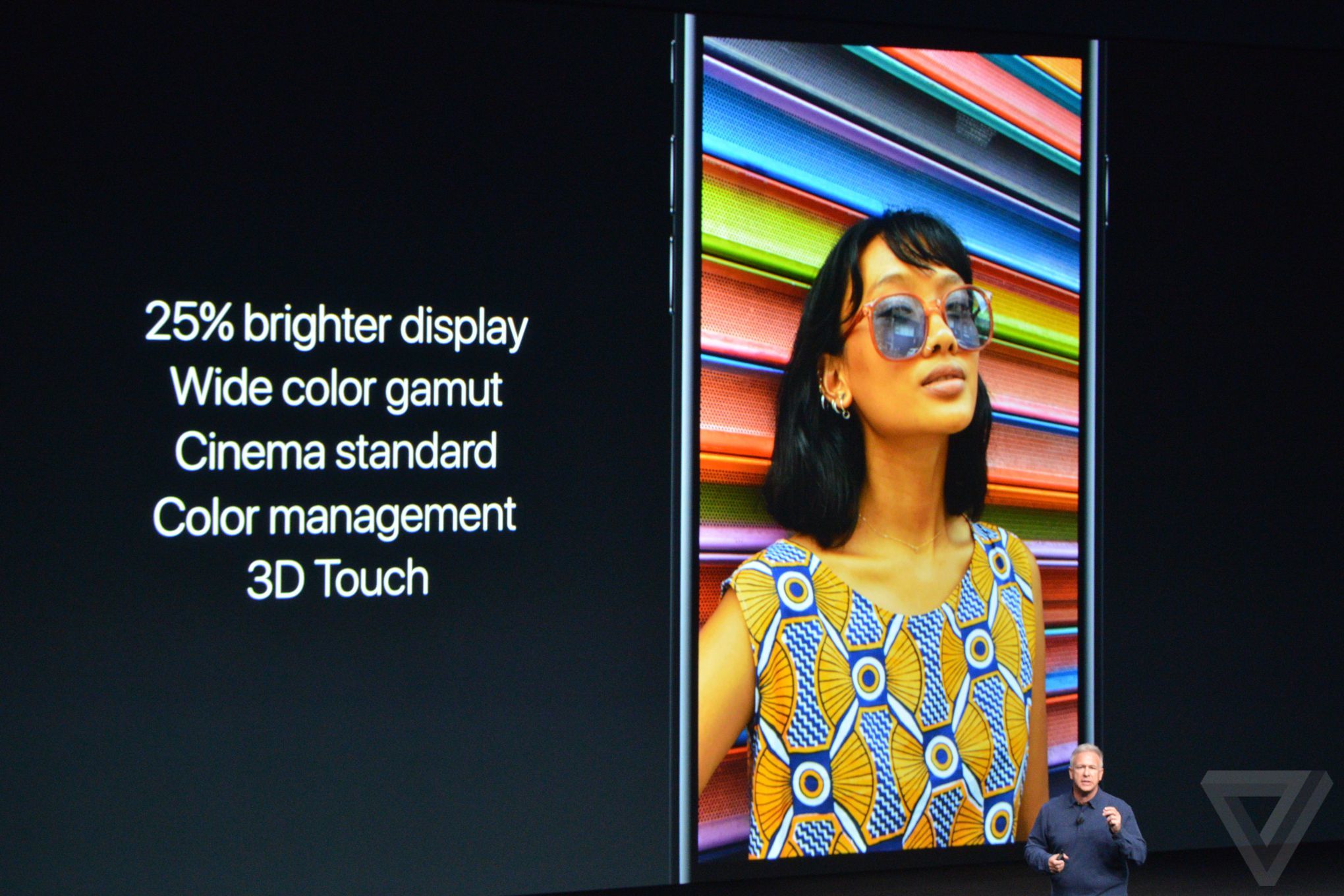 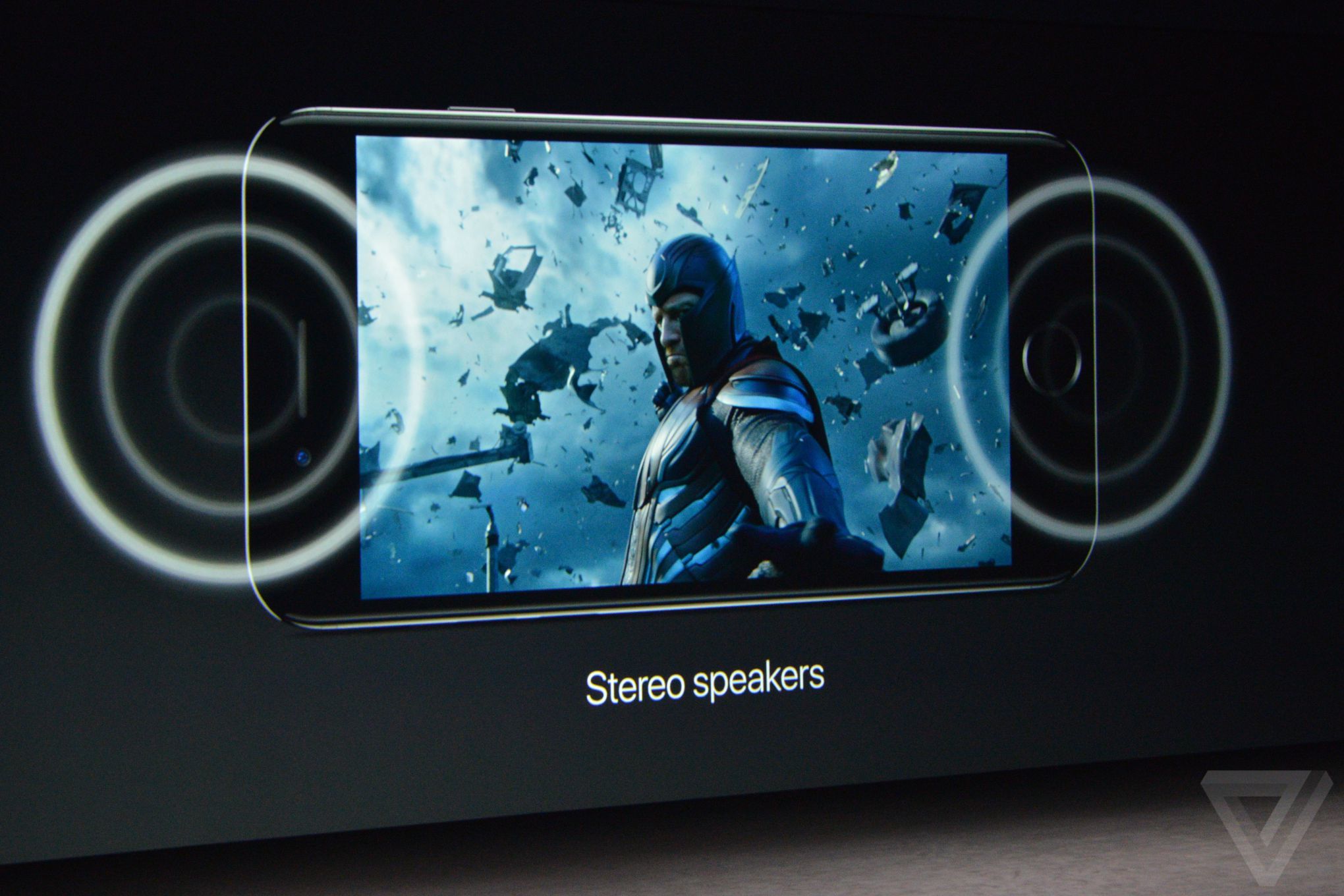 But the audio is still removed: EarPods now connect at Lightning. There are, of course, and adapter included for those who want to sell their headphones with 3.5 mm interface And if you want to connect headphones via Bluetooth, Apple introduced a wireless AirPods. 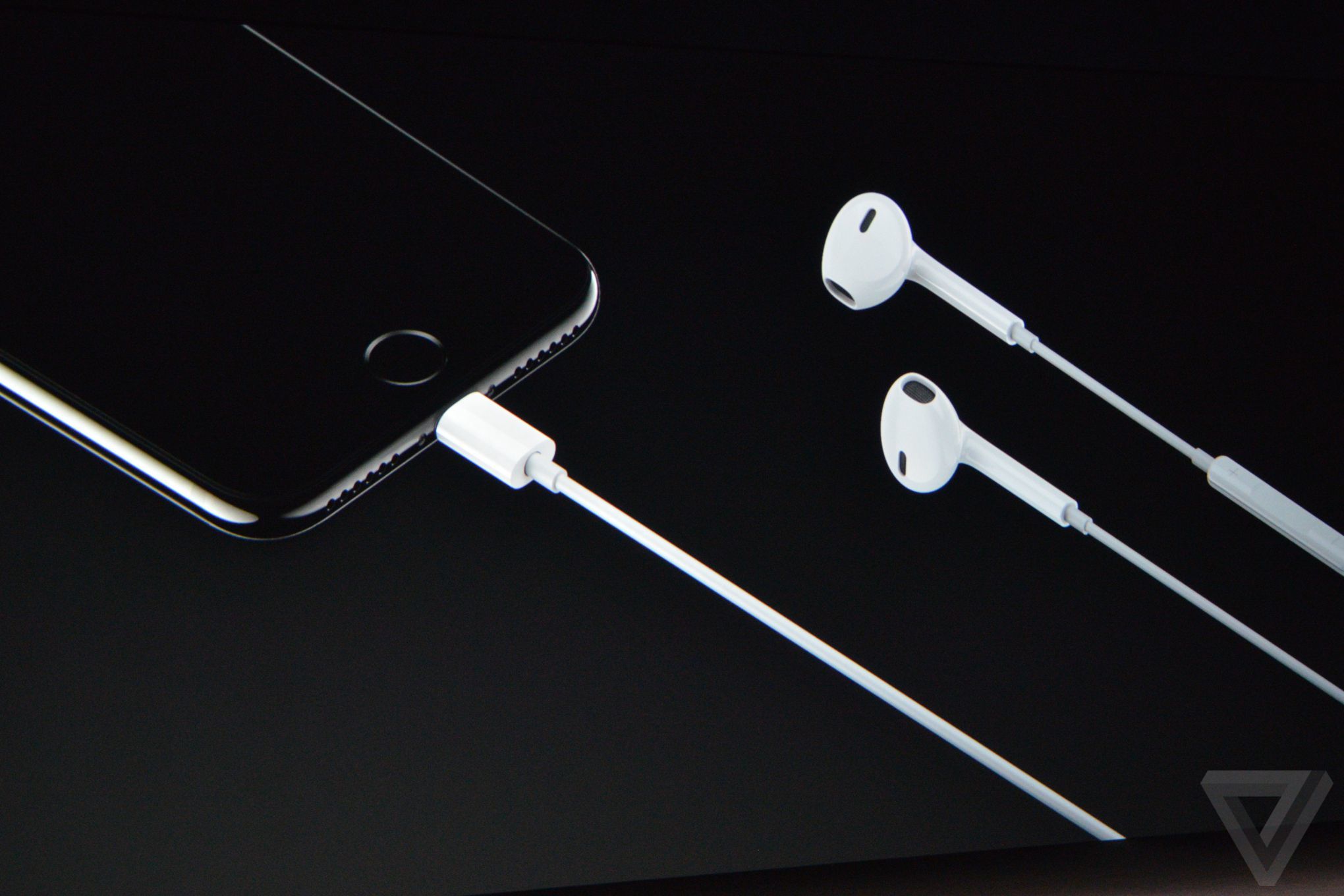 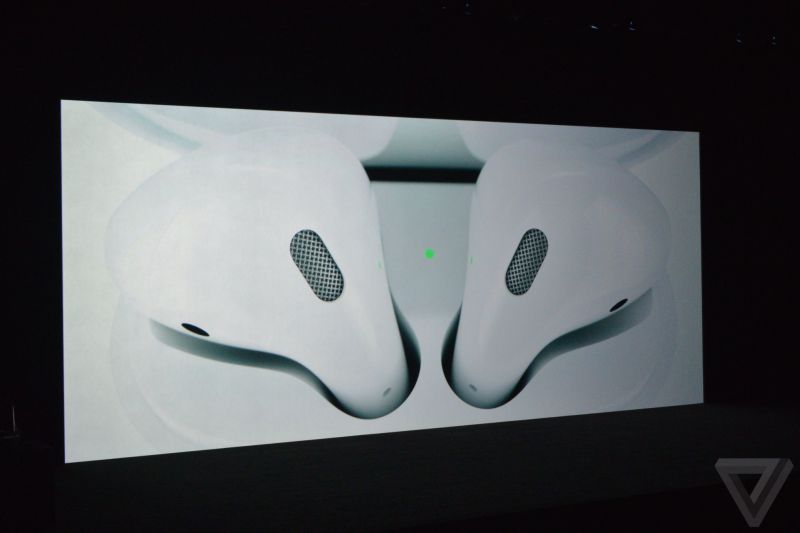 Inside the iPhone the new chip: Apple A10 (A10 or rather Fusion) with 64-bit architecture. It is Quad core. When Moore’s law will end it? A miracle of technology indeed. The CPU is 40 % faster. It is not surprising. But the graphics faster by as much as 50%. In General, the iPhone 7 to 120 times faster than his original iPhone. Something unreal. 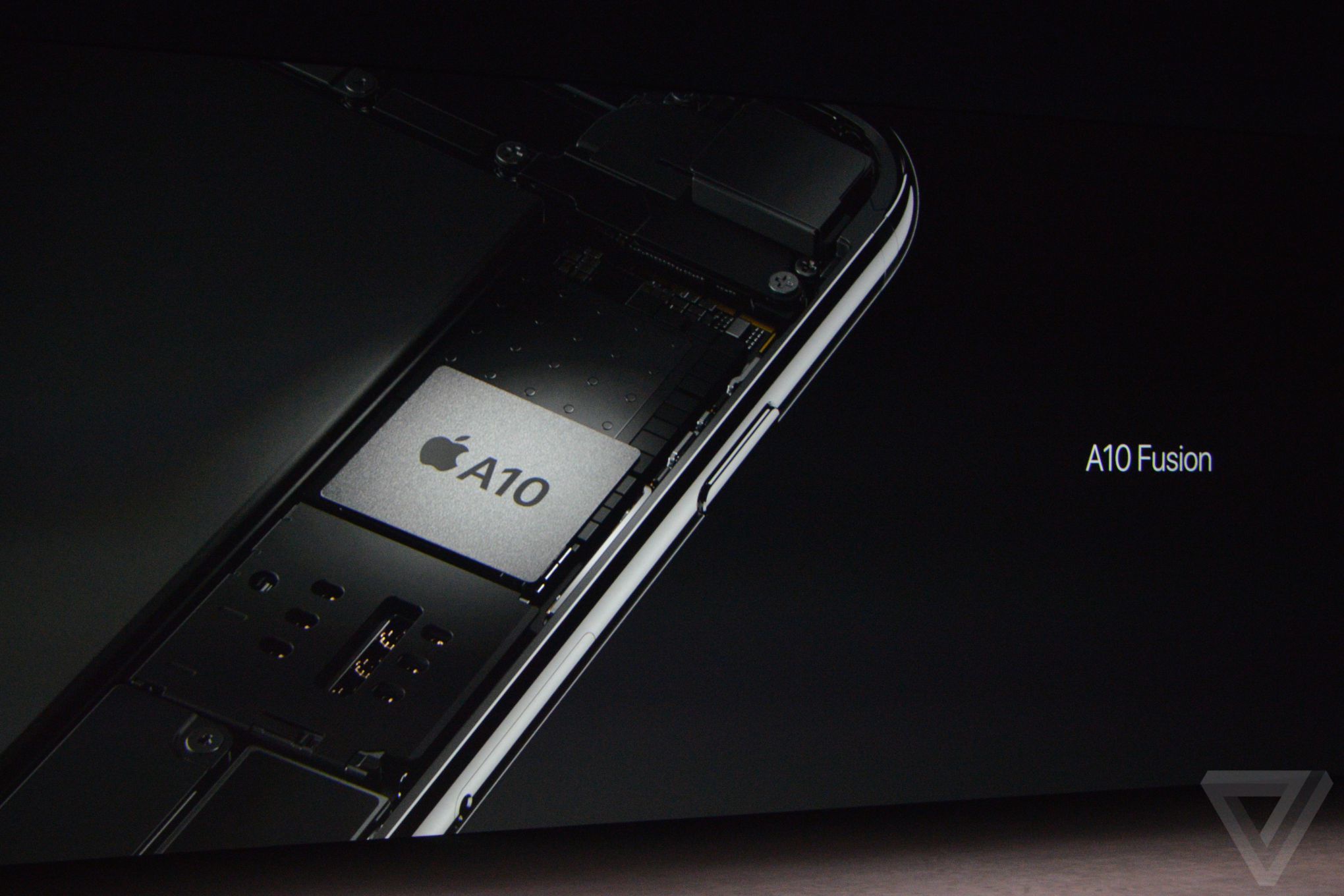 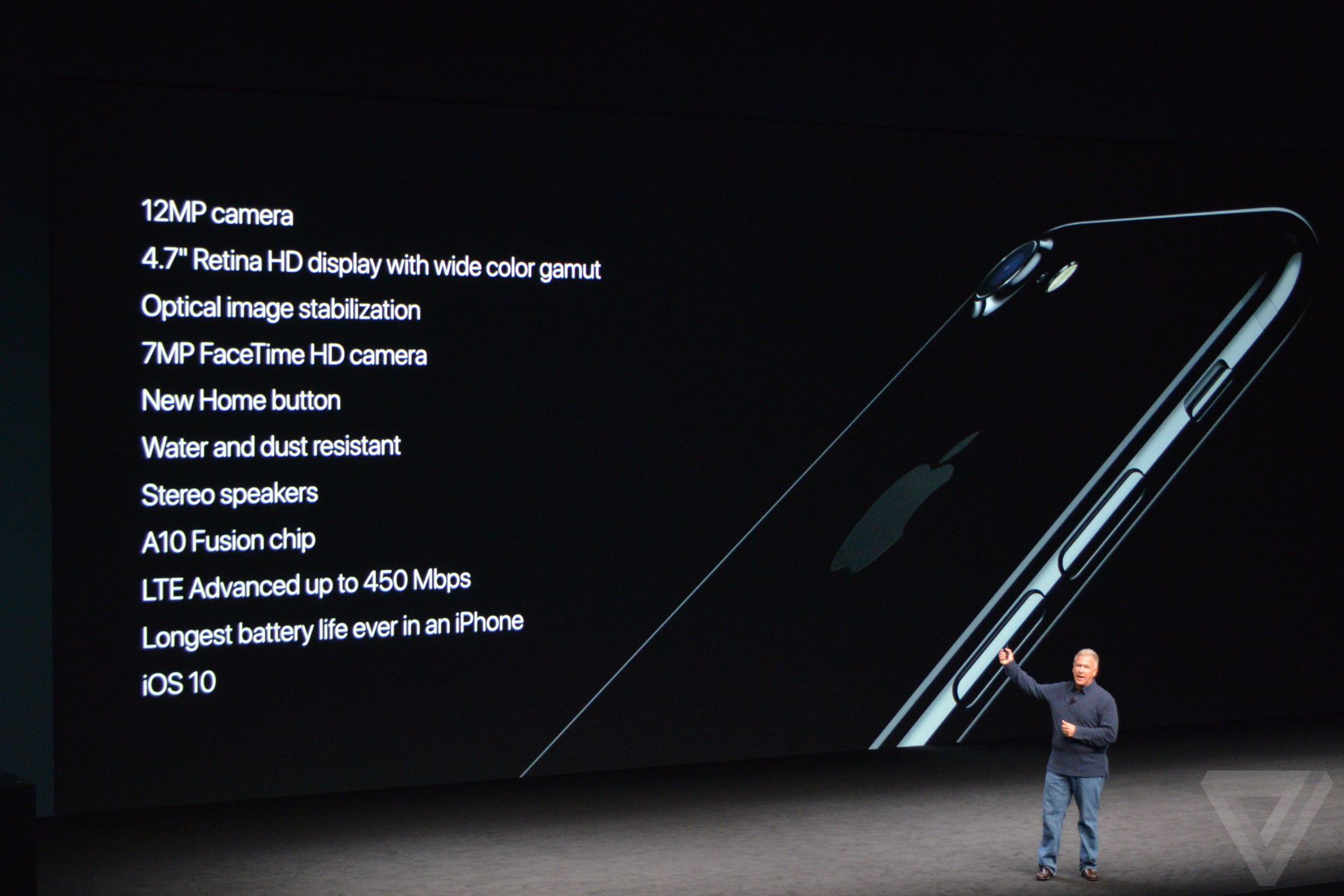 Using FaceTime to speak will also become better. Accordingly, your selfie will also become better as a FaceTime camera is also notably upgraded. The front facing camera will now perform its function at one hundred percent, even two hundred percent. Exactly flooded Instagram selfie, it’s time to retire from there. Still, FaceTime HD camera, and 7 megapixels. There is support for LTE-A. 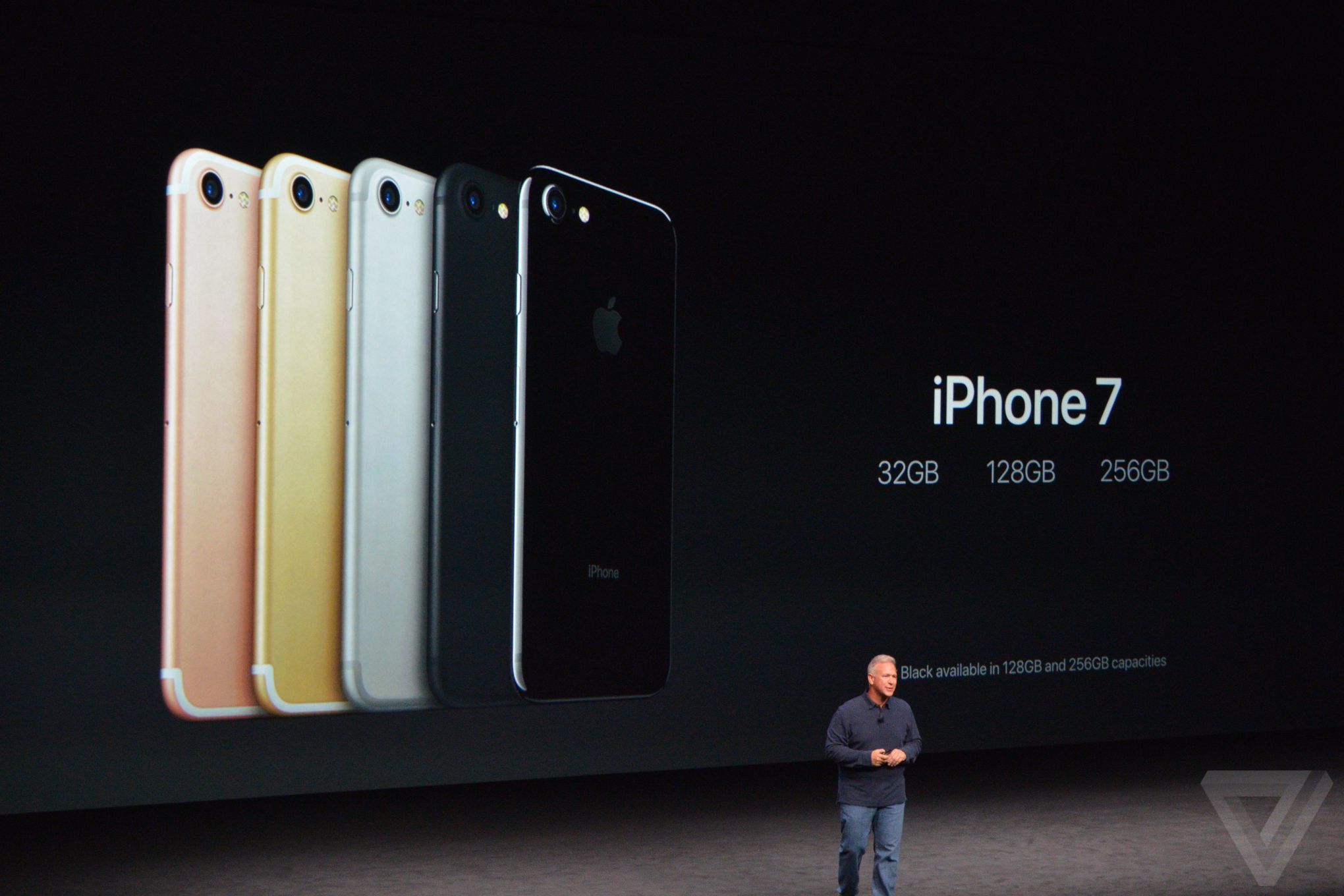 Still more will write a bit later, now let’s look at the other products and applications. About iOS 10, for example, to write here: new iOS deserves a separate article. Meantime, write in comments whether to buy the new iPhone and what? Sales begin September 16, in Russia — 23 September.