The full text of the open letter to Tim cook 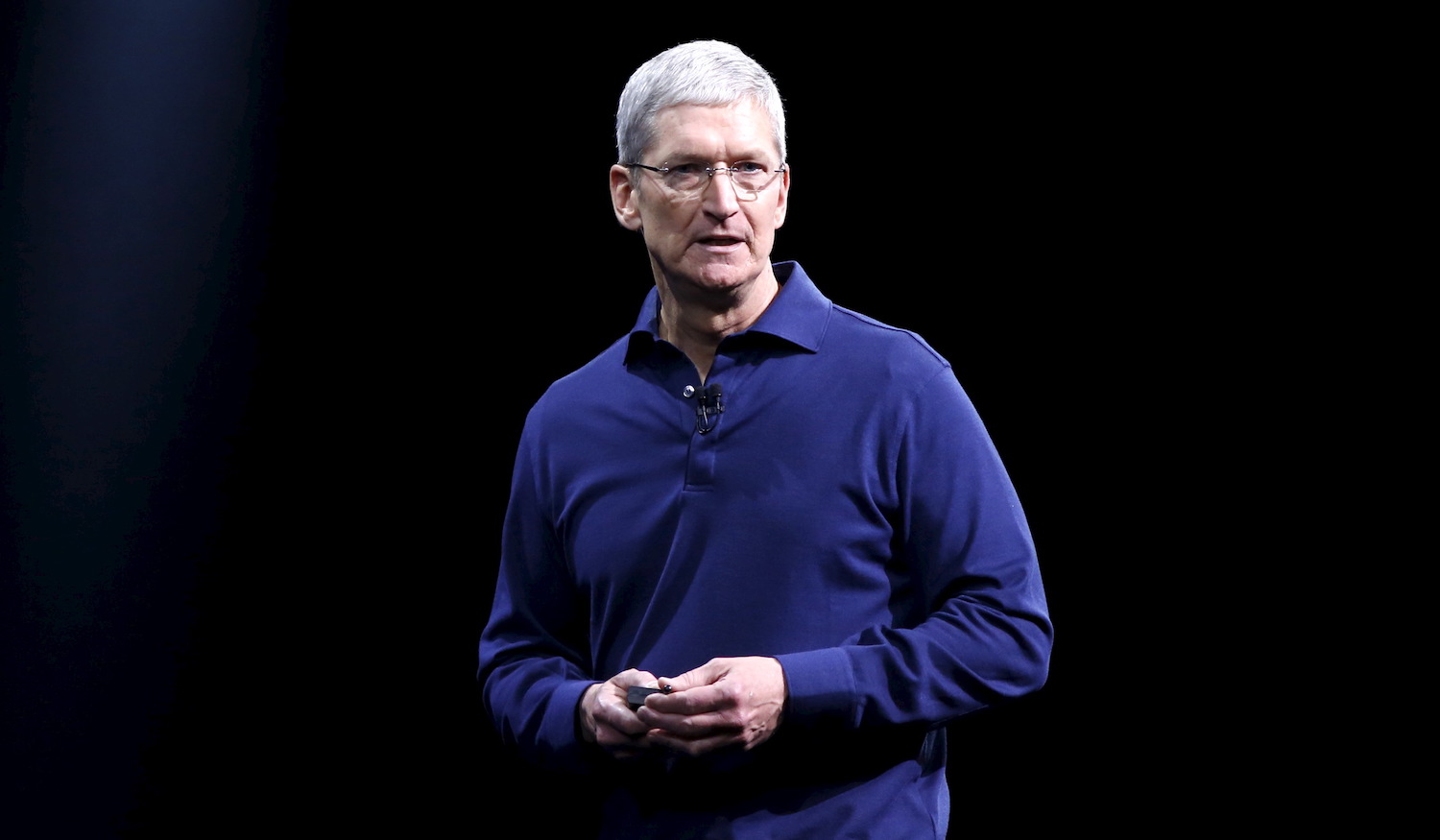 Yesterday, the European Commission has concluded that Ireland has provided Apple illegal tax benefits which the company from Cupertino was able to evade large amounts of tax. In the end, was the verdict, according to which Apple is obliged to pay a fine of 13 billion euros. Tim cook quickly responded to the situation and published an open letter to European customers. We present the entire text of this letter in Russian.

Thirty-six years ago, long before the release of the iPhone, iPod and even the Mac, Steve jobs opened the first Apple division in Europe. At that time, the company knew that to serve our European customers, we need an office in the region. Thus, in October 1980, Apple opened a factory in Cork (Ireland) with a strength of 60 employees.

At that time cork was suffering from high unemployment and extremely low levels of investment in the economy. However, Apple executives saw the town community, rich in talented people and believe that it can provide growth, if the company will manage to succeed.

Since then we are continuously in the Crust, even after going through periods of uncertainty in our own activities, and today throughout Ireland employs around 6,000 employees. The vast majority of them are still working in Cork, including some of our very first employees. They perform a wide range of tasks within Apple worldwide. Many multinational companies have followed the example of Apple, having invested in cork, and today the local economy is stronger than ever. 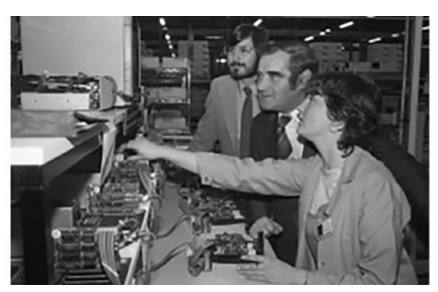 The success that has ensured the growth of Apple in Cork, based on innovative products and customer satisfaction. He helped create and save more than 1.5 million jobs in Europe — jobs at Apple jobs among thousands of creative app developers seeking to enter the App Store, and jobs among manufacturers and other suppliers. Many small and medium-sized companies are dependent on Apple, and we proudly support them.

For many years we have received guidance from the tax authorities of Ireland on how to comply with Irish tax law: exactly the same guide get all companies that conduct business in the country. In Ireland, as in any other country where we operate, Apple follows the laws and pays all the taxes that are payable.

The European Commission has attempted to rewrite the history of Apple in Europe, disregarding the tax laws of Ireland and turning down at the head of the international taxation system. In the opinion rendered on August 30, claimed that Ireland and Apple entered into a special agreement regarding payment of our taxes. This statement is confirmed neither by facts nor laws. We were never asked about any special arrangements and have never made them. Now we find ourselves in the unusual position where we are required to retroactively pay additional taxes to the state, which declares that we don’t owe him anything beyond what was already paid.

Actions of the Commission are unprecedented and could have serious, far-reaching consequences. It proposes to change the tax legislation of Ireland in such manner as the Commission itself sees this is the law. The changes will deal a crushing blow to the sovereignty of the member States of the EU, according to their tax interests and legal principles all over Europe. Ireland said it plans to appeal the decision of the Commission, and Apple will do the same. We are confident that the Commission will be cancelled.

The root cause investigation is not how much tax Apple pays. But what the government gets the money from paying these taxes.

Taxation of transnational corporations is quite complex, but its fundamental principle common to the entire world: the company’s profit should be taxed in the country where it is created. Apple, Ireland and the United States agree with this principle.

In the case of Apple, almost all research and development occur in California, so the vast majority of our profits taxed in the United States. European companies operating in the United States, are taxed on the same principle. But the Commission now calls to change the rules and retroactively.

The purpose of all this is Apple, but this decision will have a devastating impact on investment and creation of new jobs in Europe. According to the logic of the Commission, any company in Ireland and across Europe is at risk of taxation based on laws that never existed.

Apple has long supported international tax reform, to make it simple and clear. We believe that these changes should occur through the proper legislative process, with the proposals of the leaders and citizens of countries. Like any laws, they should be applied in the future and not retroactively.

We work with Ireland and plan to continue to invest in the state, and also to improve the quality of service to our customers with the same passion and dedication. We firmly believe that the facts and the established legislative principles on which the EU was founded, will ultimately prevail.