iPhone helped the British to avoid a forced marriage with a cousin, who wanted to arrange the girl’s parents. Incredible story told by the Telegraph. 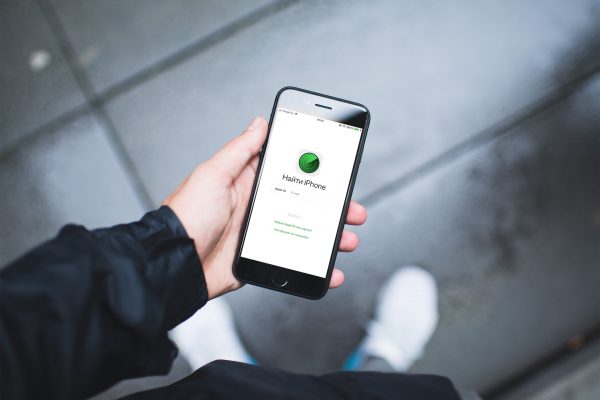 The incident occurred in July 2016. The girl at the time was 17, her name and surname are not disclosed. In the summer she went on vacation with my parents in Bangladesh. On arrival it turned out that the main purpose of the trip — the wedding of the girl and her cousin.

The parents wanted the girl not only married a cousin, but also gave birth to his child. It was necessary for that brother got the citizenship of UK. The girl resisted and constantly received threats from parents. The Telegraph writes that the father threatened to kill daughter if she didn’t marry the cousin.

Using your iPhone, the girl told the story to my boyfriend in the UK. He immediately reported the incident to the police. Law enforcement officers in the UK and Bangladesh were able to determine the precise location of girl using function “Find iPhone”, which is typically used for search smartphone.

On arrival in the UK, the girl’s parents were arrested. The court has already found them guilty. 18 Jun scheduled another hearing at which parents discipline. The judge has already warned that serious jail time is inevitable.

Apple devices often save the lives of the users. For example, with Apple Watch, users learned about the disease that had not previously existed.