At WWDC 2016 Apple paid much attention to the health and physical activity. In iOS 10 the company has processed the alarm clock app, and now its purpose is not only to Wake the iPhone owner in the morning, but also remind that it is time to go to sleep and analyze your sleep. A feature called “Time to go” available in the standard program Hours. As Apple notes that falling asleep and waking at the same time every day is key to healthy sleep. 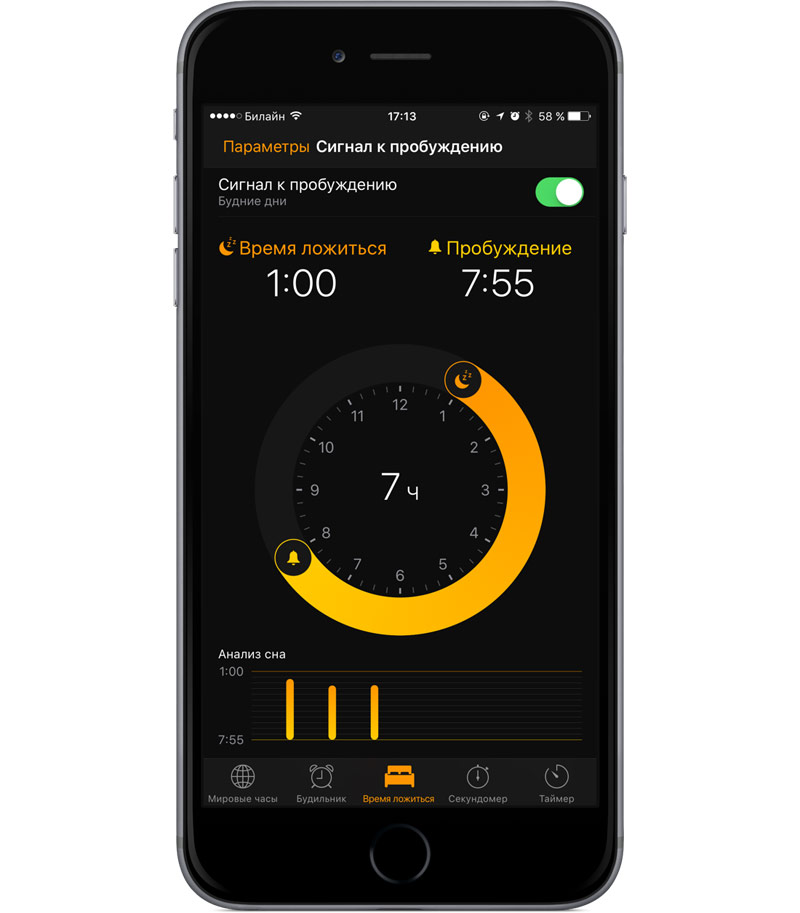 Apple of fers to simplify the process of customizing an application, asking a number of questions. The user is prompted to specify the required number of hours for sleep and active days of the week.

After the initial setup in the “Hours” will be a separate tab “Time to go”. Shown here is the graphic dial allows you to quickly adjust the duration of sleep. To change the time of sleep and waking is necessary to shift the orange slider clockwise or counterclockwise. After setup, the app will automatically send notifications when it’s time to go to bed. 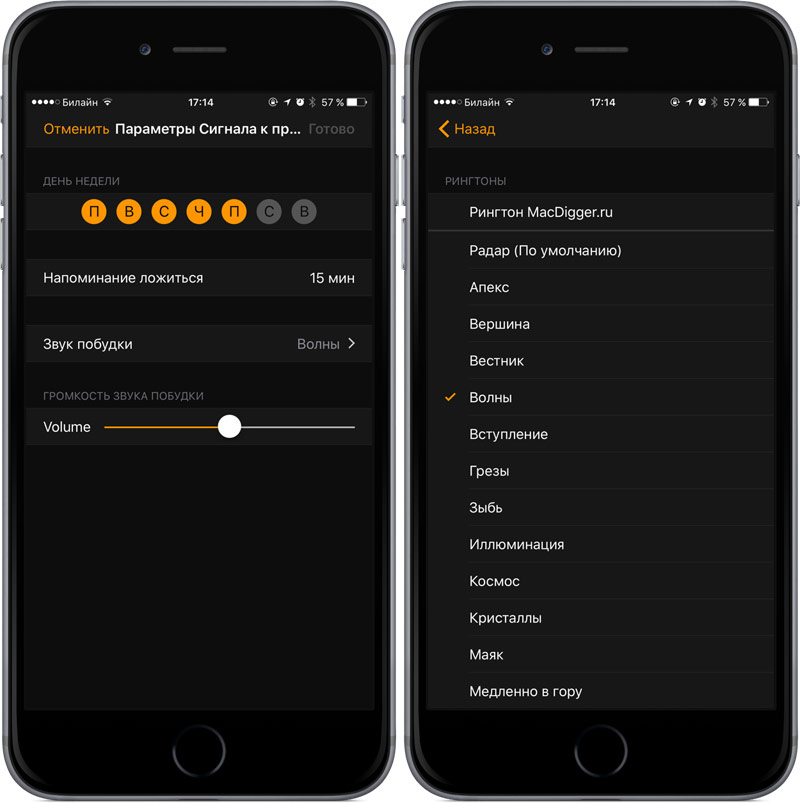 The function “Time to go” is integrated with the Health app. “Watch” collect and analyze indicators of sleep and stores the data in the journal HealthKit. The application also provides a brief analysis of the slumber, prompting a user daily to bed and getting up at the same time. 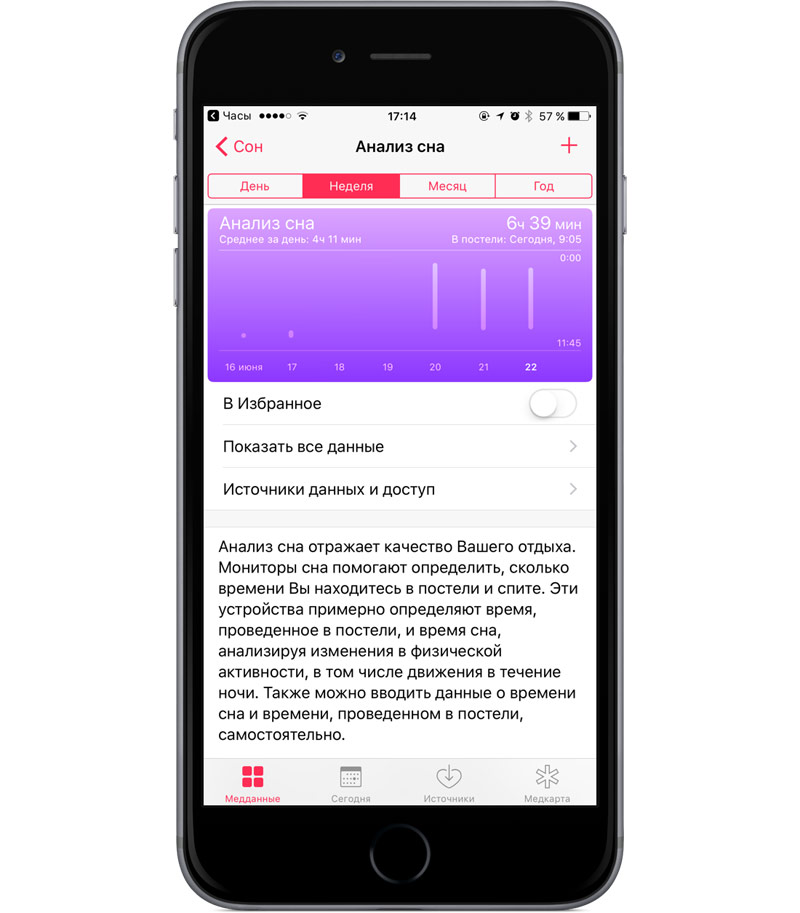 Another feature of the app is the feature “Wake-up call”, which allows you to change the sound and volume of alarm. A pearl of Russian localization in the first beta version of iOS 10 item translated as “Sound sleep”.

New section “Time to go” app “Clock” is part of the iOS platform 10, the release version which will be released this fall. Currently available first test build to developers. Public testing will begin in July.