“The future of Apple Pay”: the Ministry of communications predicts “a dramatic reduction” in the number of Bank cards in 3-5 years

Minister of communications and mass communications of the RF Nikolay Nikiforov predicts a “dramatic” reduction in the number of plastic Bank cards in the next 3-5 years. The future he sees for payment systems Apple Pay and Samsung Pay. 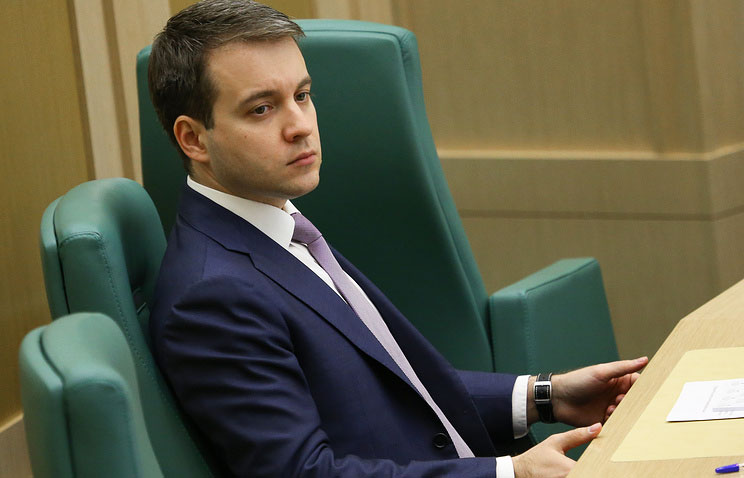 “Of course, the plastic itself, that is, a Bank card as a payment instrument, I think that in 3-5 years their number will dramatically decrease,” – leads TASS words of the Minister.

According to Nikiforov, now in the world there is a tendency for the development of payments using smartphones. “There are a few trends, mostly head phone vendors, at the hearing of the application from Apple and Samsung (Apple Pay and Samsung Pay — approx. ed.). I think this is the future”, – said Nikiforov.

However, earlier, the head of Sberbank German Gref said that a significant cash turnover will exist in Russia for at least another 10 years. The same argument was later confirmed by the first Deputy Chairman of the CBR George Luntovsky, who noted that he sees no prospects of ousting cash non-cash payments through Apple Pay and Samsung Pay. 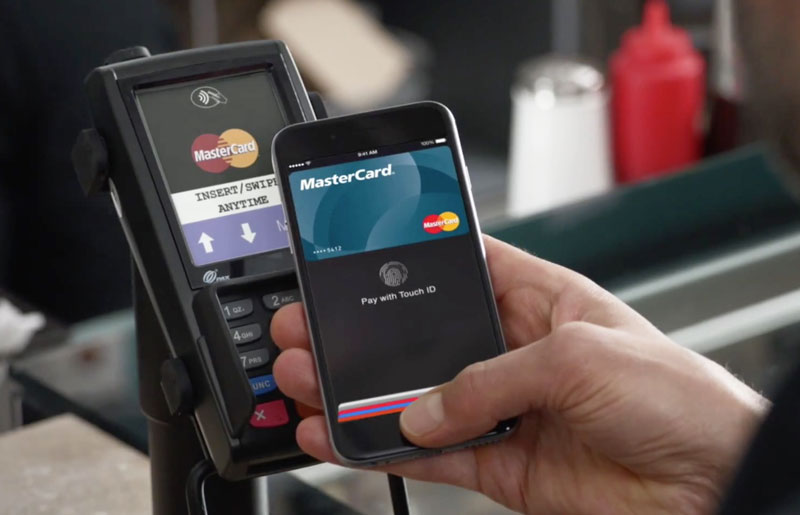 Payment system Pay Apple in the Russian market launched the first savings Bank. In early October, the Bank announced the start of a joint project with MasterCard. In November it is expected to launch the “second wave” of banks. Samsung Pay earned in Russia at the end of September. It can be used MasterCard, Alfa-Bank, VTB 24, MTS Bank”, Raiffeisen Bank, Bank “Russian standard”. Partners of the service are also MTS and “Yandex”.

The Minister said that another trend will be the introduction of biometric identification. He said that the established trends too early to say. “I think that in Russia we, too, will see these trends”, – said the Minister.