The games brought Apple to a new record 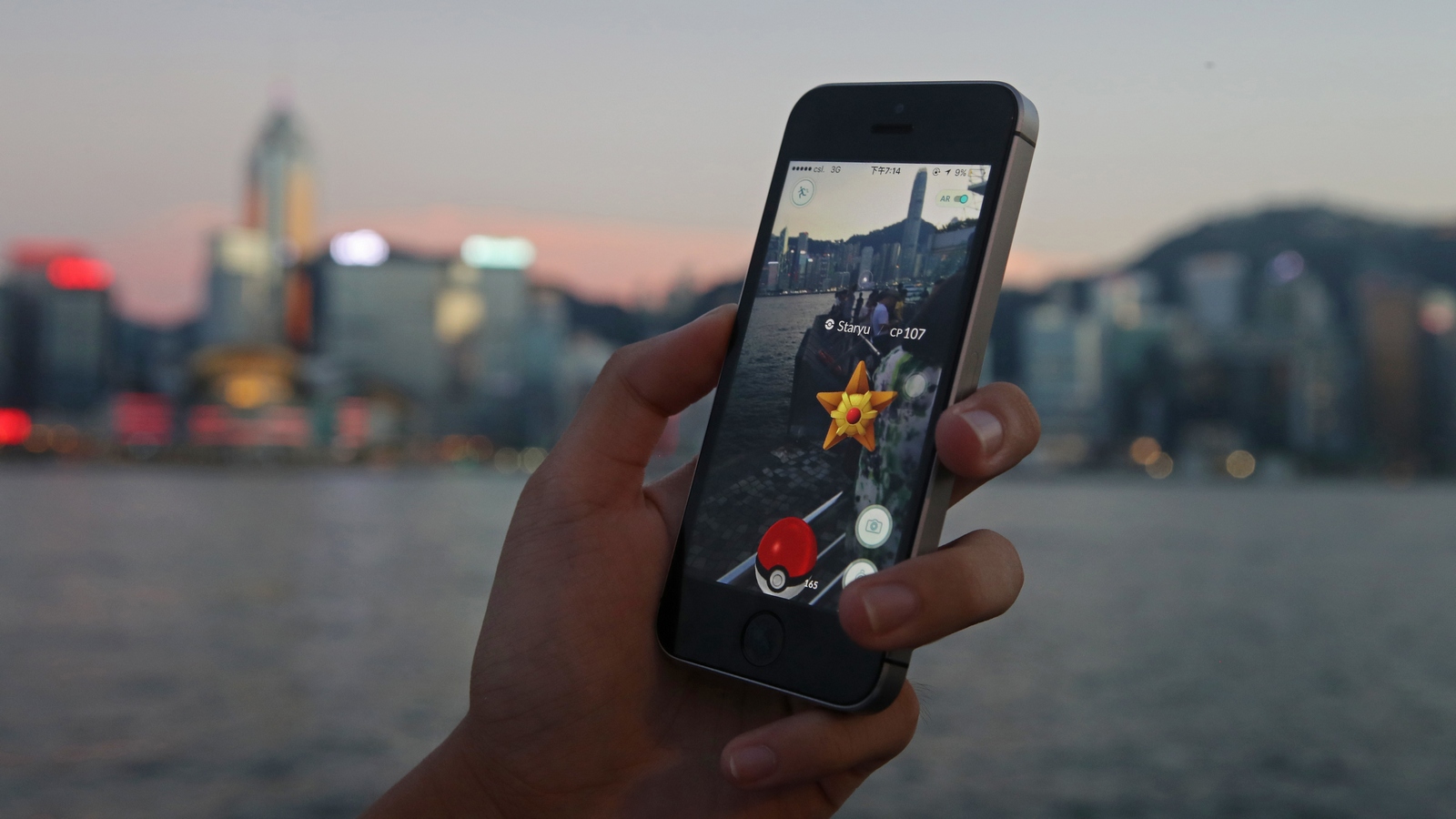 To surprise fans and to surpass itself – this is what Apple does best. Another record established branded app store yesterday evening, said Tim cook on the personal page in Twitter. In the last weeks, the success has not been without trend game Pokemon GO.

According to the CEO of Apple Inc., the past month was the most successful during the existence of the App Store. In this case, said cook, since the launch of app store in 2008, developers were paid over $ 50 billion. A record figure not only for the company but for the entire global industry.

One of the reasons that contributed to the achievement of the App Store such shocking results was the release of the game with augmented reality Pokemon GO. The game is so interested in iOS users, what, according to analysts, every day brings its creators more than $ 10 million. A third of earnings Niantic Labs, under the terms of the agreement, the contractor gets in the face of Apple.

The App store has long been one of the most stable and growing sources of revenue of Apple Inc. It is expected that considerable influence on the development of the service has had a Vice-President of worldwide marketing Phil Schiller, was appointed project Manager in December last year.

Despite the fact that Pokemon GO officially available in the App Store, our guide will help you to get around existing restrictions and install the game on your smartphone or tablet.