German designers of the Curved prepared a concept of a new gadget Macintosh LC. The device is easy to discern the features of the machine are the Apple of 15 years ago, which combined with the newest product of the company – the iPad Pro. 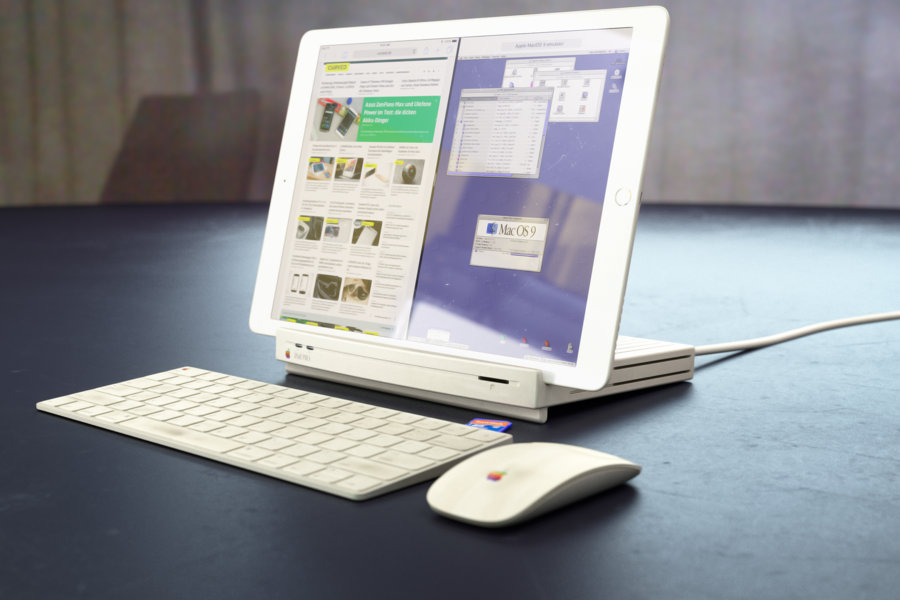 Macintosh LC was released in 1990 and is considered the first computer device from Apple low price segment. The letters LC in the name stands for “low-cost”, that is “cheap”. Due to its affordability, the Mac LC was a great option of computer for education. “Box of pizza” 16 MHz processor and 10 MB of RAM is considered the most popular and in-demand personal computer family, the Macintosh from the early 90s. 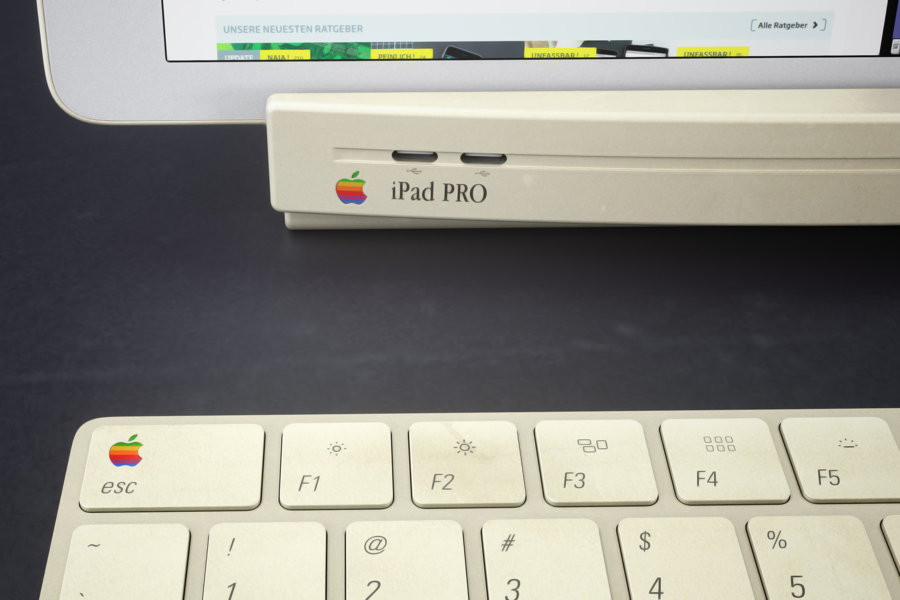 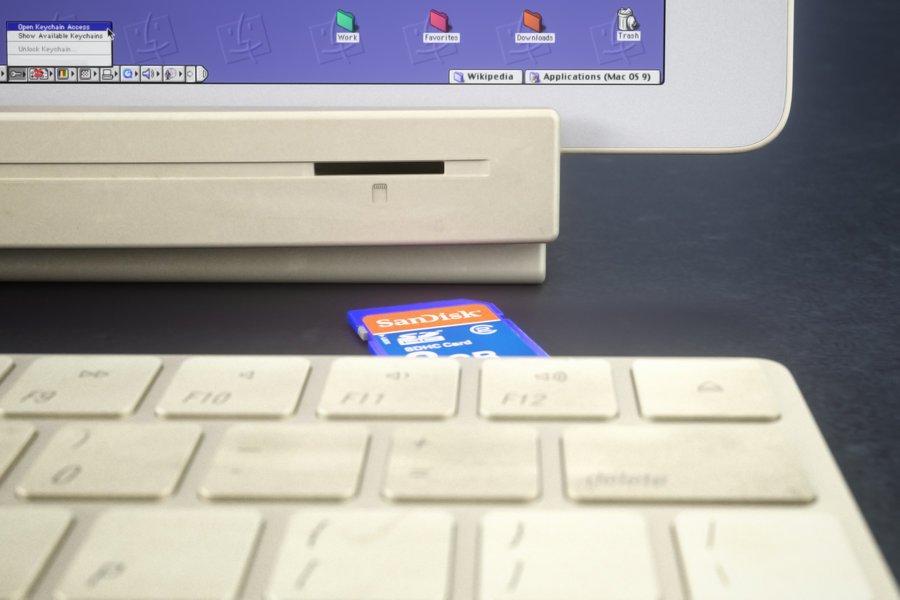 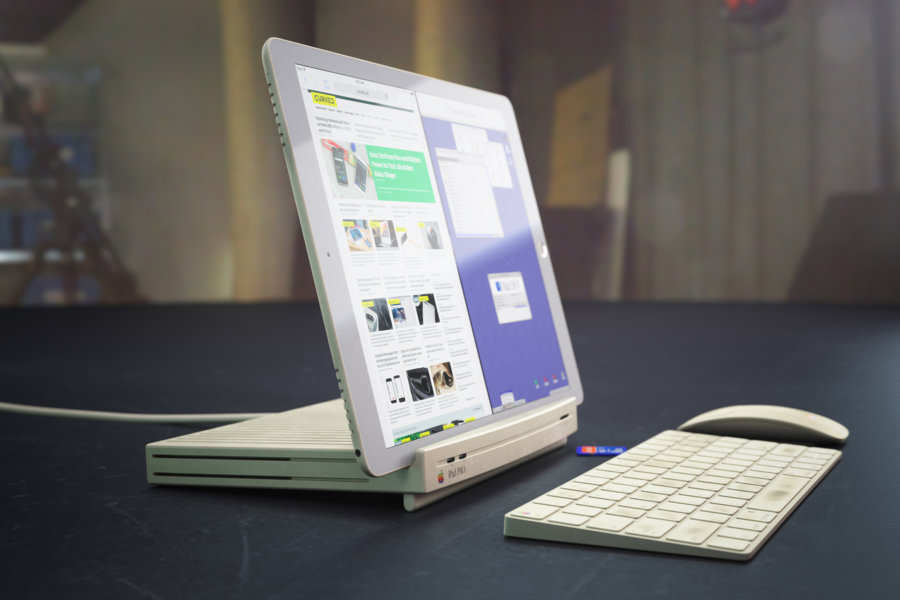 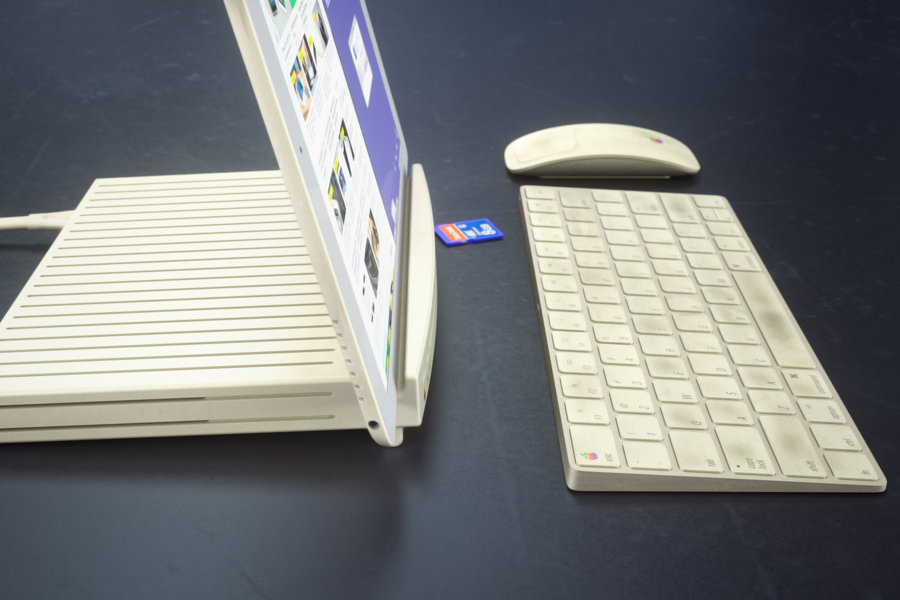 German designers have proposed the concept of the Macintosh LC is a new generation, designed in the style of modern Apple devices. Machine is a docking station for the iPad Pro, which on top of the housing is a groove. All the “stuffing” are placed directly inside the docking station which allows you to connect to your wireless keyboard and mouse. 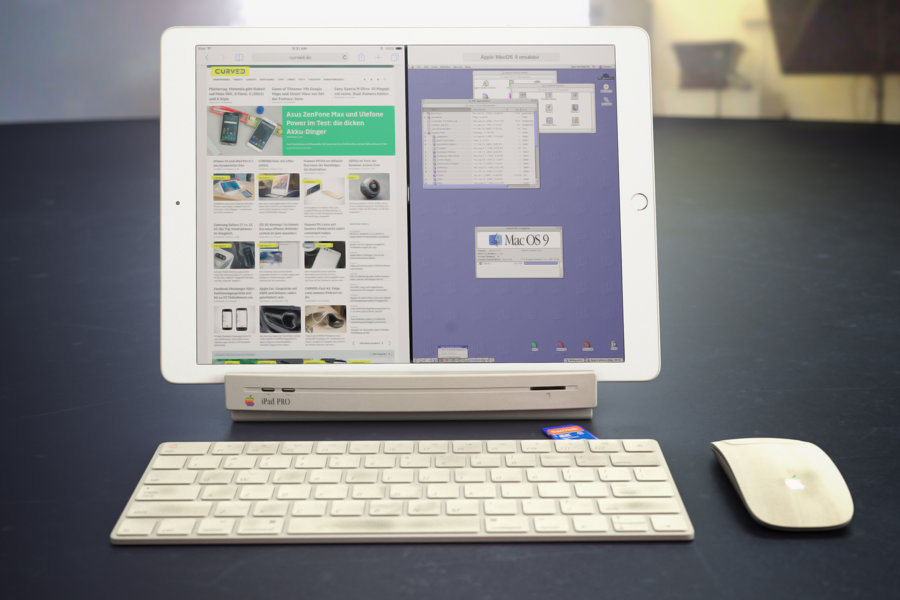 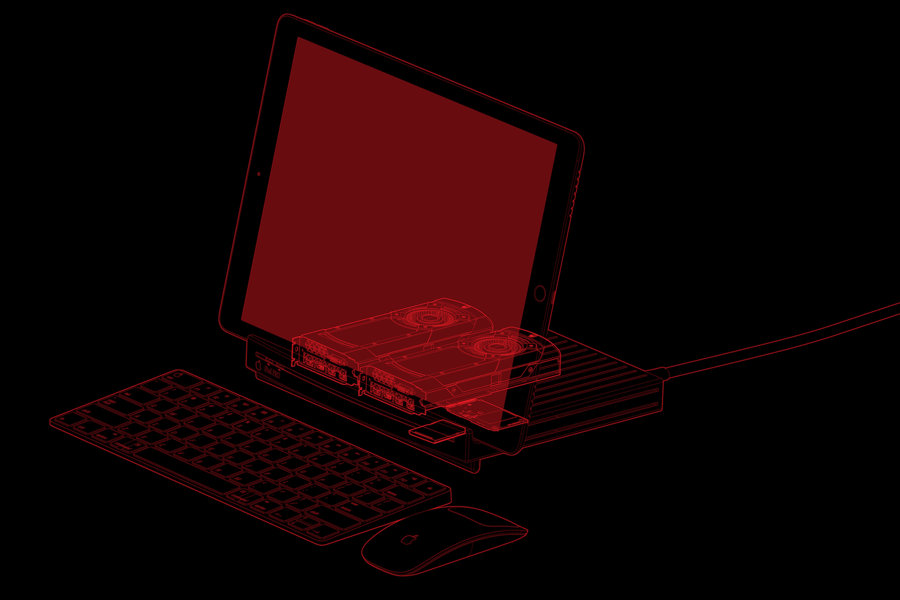 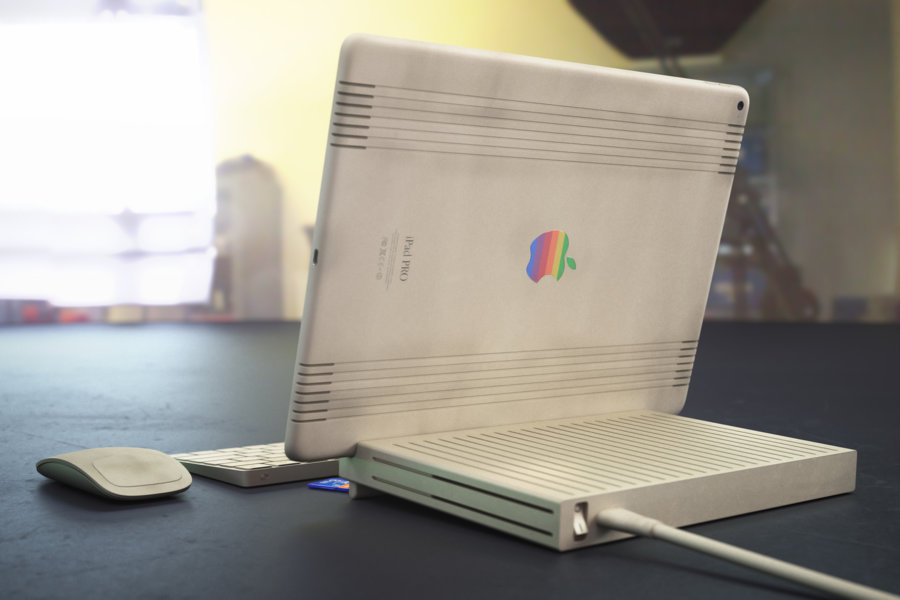 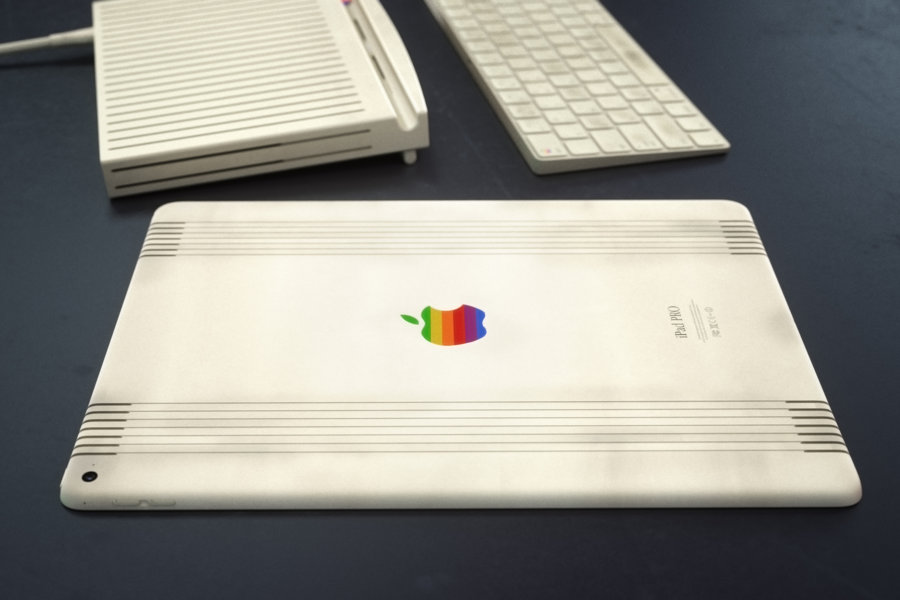 Macintosh LC release in 2016 has got two USB ports, slot for SD-cards, SSD’s, graphics cards for increased graphics power of the iPad Pro and Bluetooth module for connecting accessories. Complete the picture of the processor with a clock frequency of 2.26 GHz and 4 GB of RAM.