The government proposed to fine officials for using foreign software

Authorities and lobbyists have proposed to introduce an administrative penalty of a fine for the officials, who purchase foreign software in spite of legislative prohibition. About it on Monday writes “Kommersant”. 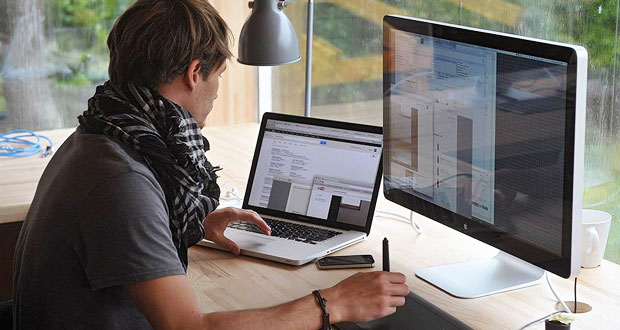 In the draft report to the President of Russia Vladimir Putin, which was sent for consideration to Deputy Prime Minister Arkady Dvorkovich stated that the responsibility envisaged for public authorities, local governments, state corporations and companies with state participation.

“The severity of punishment will be commensurate with the penalties for similar content violations. Responsibility should be such as to exclude the possibility of deliberate violations of the established rules for procurement of software and equipment,” — said the representative of the MAYOR Elena laskina.

Amendments to the Code of administrative offences (Cao) have not yet been developed, because the definition of the amount of the fine or other punishment is not a priority. According to Lashkina, it is important to ensure the monitoring of the procurement of software and equipment to identify unreasonable acquisitions of foreign products. 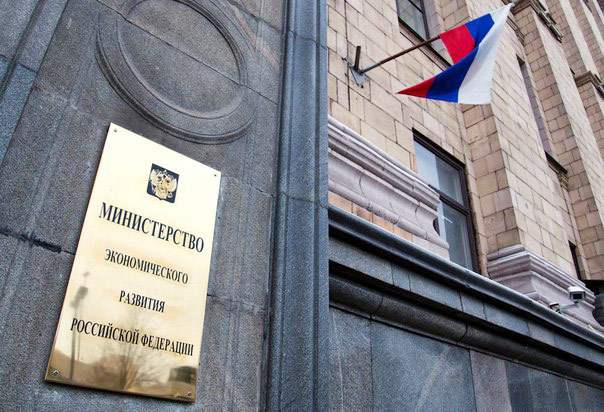 While government attempts to reduce the use of foreign software by state bodies were not successful. In 2015, the volume of procurement of software by government agencies amounted to 93.9 billion rubles, 77% of which occurred in the imported software.

Lawyers believe that the maximum fine for violating the ban will be 30 000 rubles, the newspaper notes.

2016 state agencies are prohibited from purchasing foreign software if there are Russian analogues. Now in the registry of domestic software, which leads the Ministry of communications, has over 700 products. In mid-may it was reported that the government wants to extend the ban on state companies.