The developers claim that the app is written from scratch. The release will be this fall. About it reports The Verge.

About plans to release a new image editor for Mac Pixelmator developers said back in may of this year. Is add-on functionality already existing product, the programmers took the decision to develop a completely new version of the software. Pro and Pixelmator do very different from its predecessor. 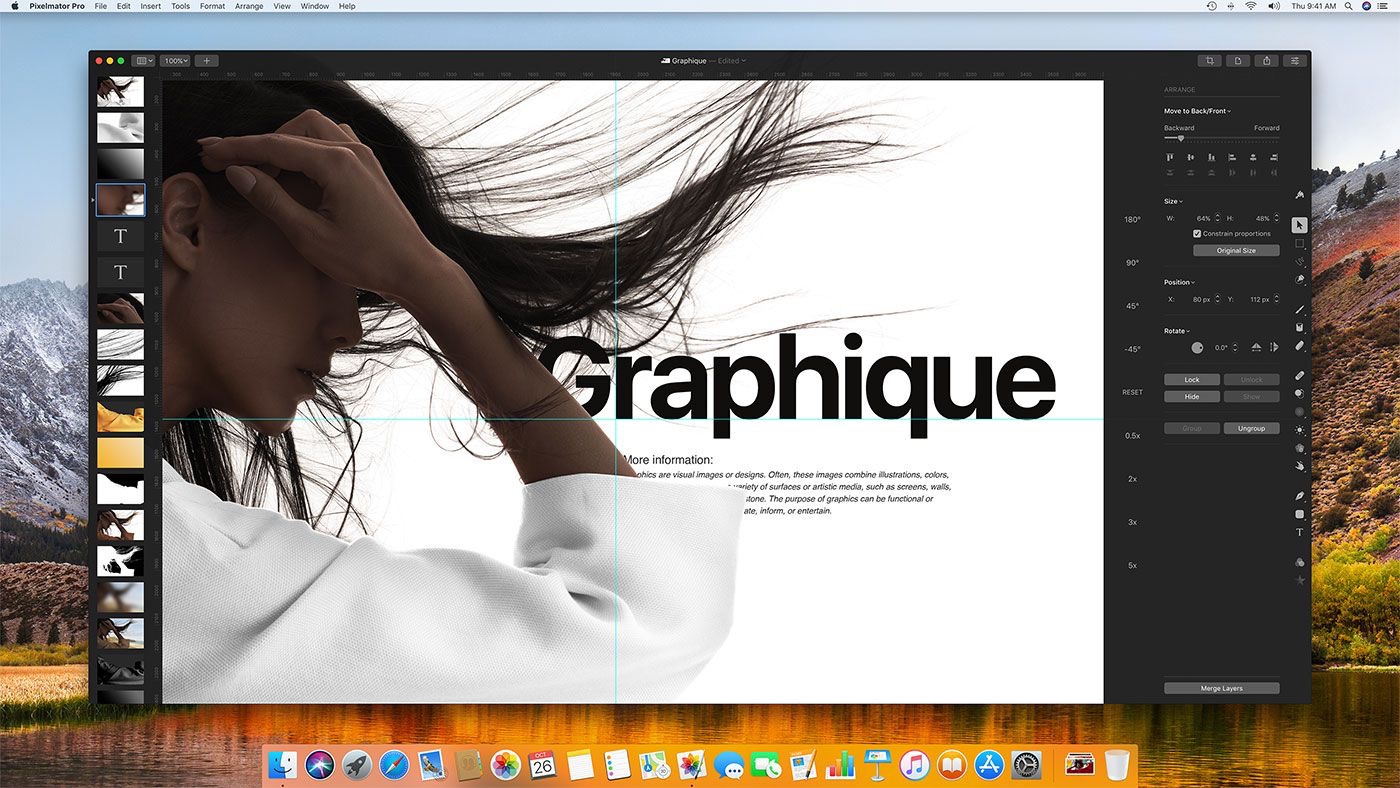 Besides a total redesign, was significantly expanded palette of instruments: retouching, working with vector graphics, layers design, digital painting is only a part of a new set, which will be available to buyers Pixelmator Pro. Changed and work algorithm change history — undo action is possible for virtually every phase of work on the photograph or drawing.

The main feature of Pixelmator Pro is the new engine graphics processing actively using machine learning. The more users will have a graphical editor, the more accurate and more efficient built-in tools. Among the most intriguing functions can easily be classified as “Correction” and “Retouching”:

Pixelmator representatives claim that they plan to make the app as accessible as possible for users. The cost of a standard version of Pixelmator — $ 30, while a subscription to Photoshop estimated Adobe $ 10 per month of use.

The standard version of Pixelmator will continue to receive updates. New pixelmator Pro will be released this fall. Alas, the graphics editor will still be available for users of Mac computers.