“The great Sultan”: the historical game with the most aggressive advertising in social networks

Historical strategy game “Great Sultan” was remembered for its aggressive advertising in social networks. Tell if she is interesting and you should pay particular attention when passing.

Many of the game remember this aggressive advertising in social networks particularly in Instagram. Here are just some screenshots with examples of how the creators of the game the strategy was trying to attract the attention of users, playing with the most topical jokes from the Internet and posting provocative posts. 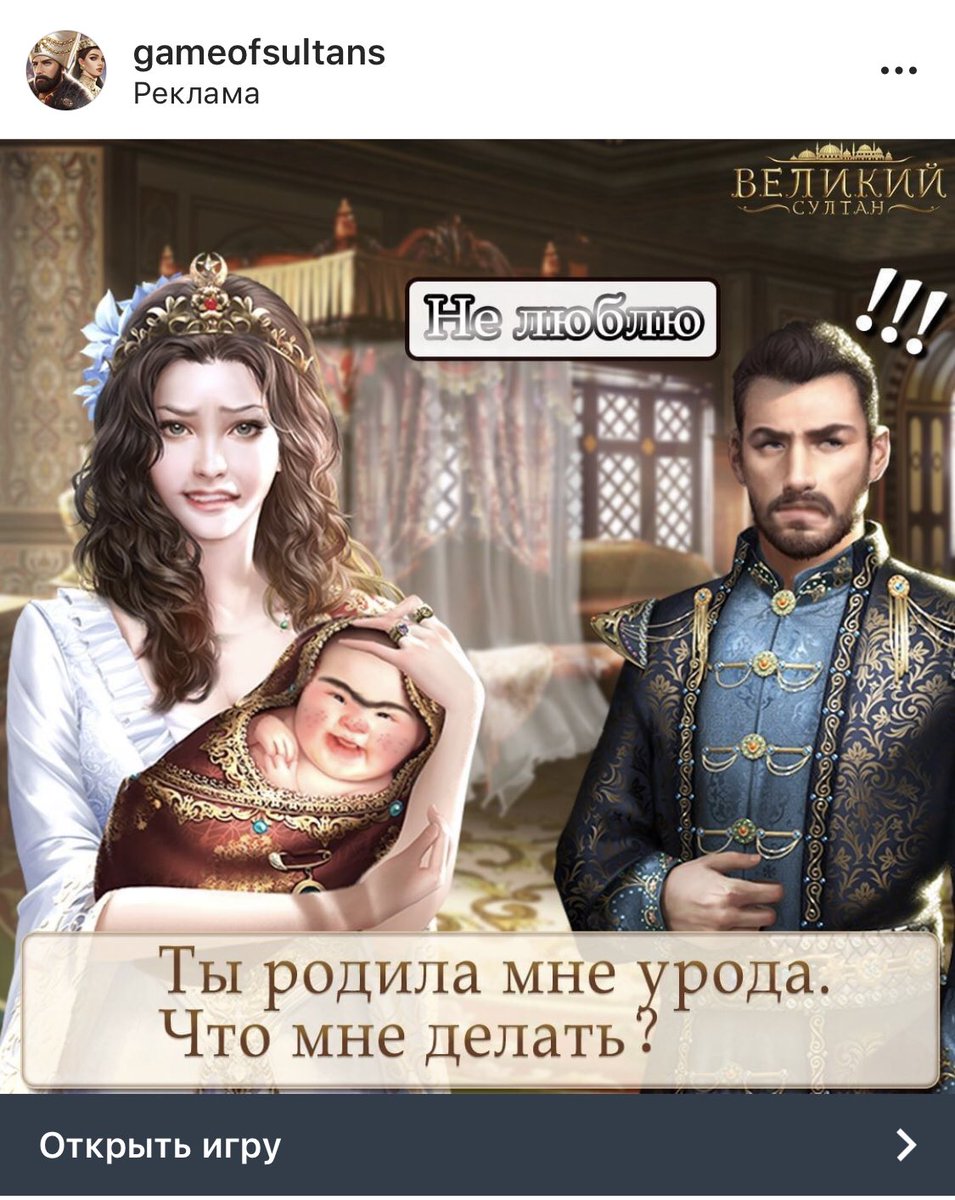 It was even “funny” typos in the statements of the characters. What does “underpinning”, so anybody still not understand. 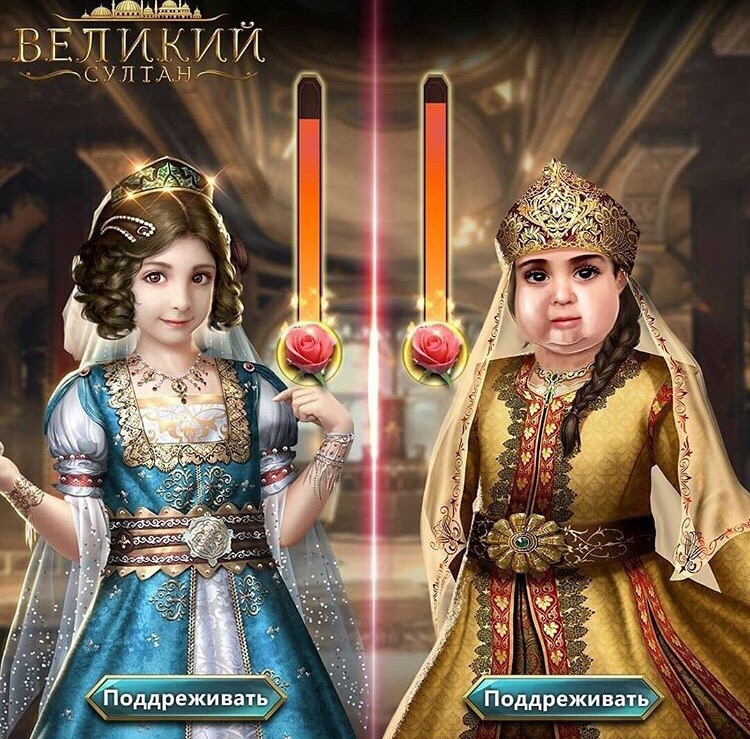 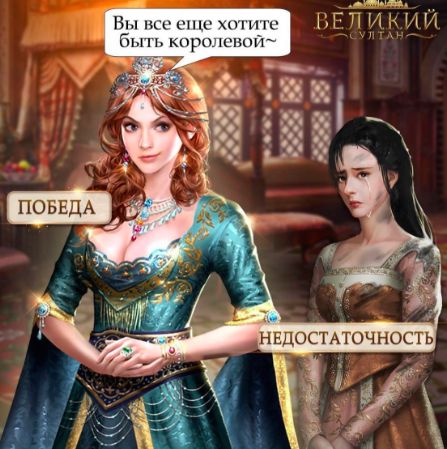 “The great Sultan” is a strategy game with a historical basis. Player it plays the role of a young Sultan of the Ottoman Empire – he can choose the name of your character and his appearance. At the first review of the game catches the eye is a qualitative portrayal of characters and graphics, and the overall style of the strategy is largely similar to the series “Magnificent century”. Among the features of the user – control of a large army, the political decision-making that can affect the lives of the whole Empire, the establishment of marriages of their children, as well as the creation and maintenance of a full harem with the huge number of various concubines.

In addition to the control by the Sultan, the player can also communicate with various statesmen of his Empire – ambassadors, Ministers, governors, advisers, etc. the Quality of their work can be improved by pumping their own skills. Each new option is unlocked after beating a certain level. In addition, the player can also chat with other users online. 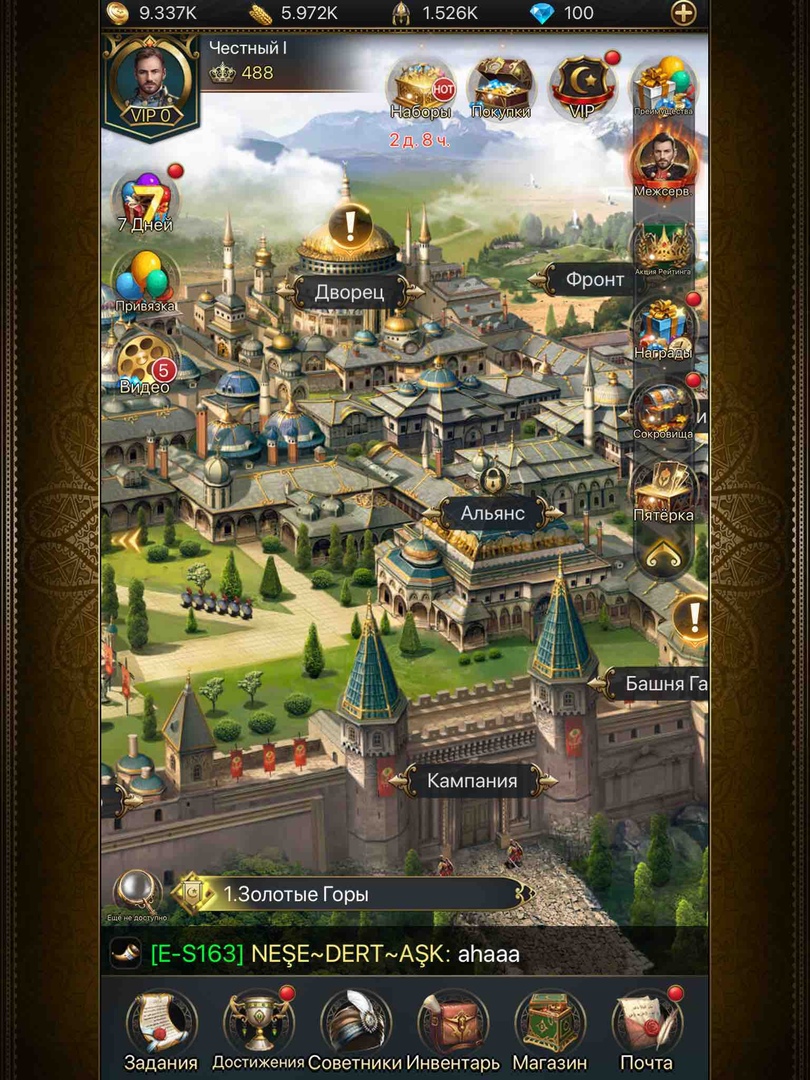 The game also has many locations, each of which has its own importance for the passage of the strategy. So, the player can go to the Banquet house to a major festive event or in the Arena, which is accessible after the opening of the 15 advisers and pump your combat skill. In addition, the game is also available Academy, Harem, Front, Palace and many more. 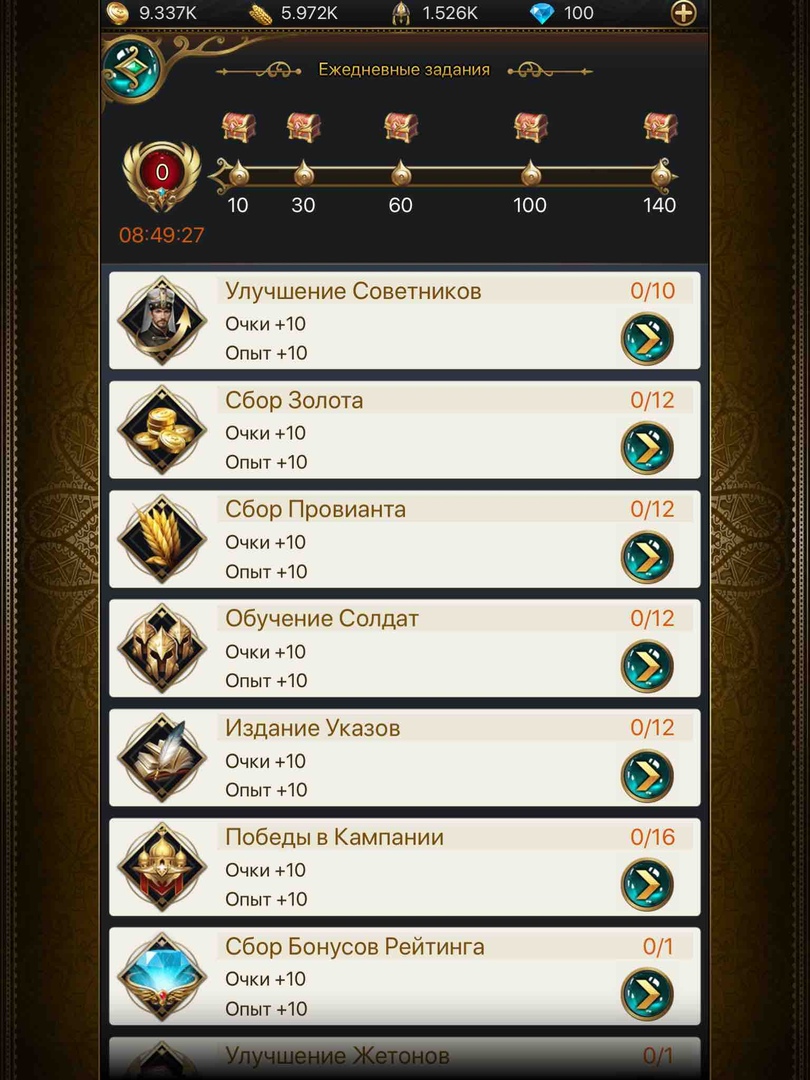 In “the Great Sultan”, the creators have placed special emphasis on achievements: in addition to completion of everyday tasks like a choice of another concubines, hand-to-hand combat in the Arena or the battle at the front with the enemy, the player needs to receive rewards, bonuses and achievements. However, the game is, despite its pretentious advertising, may be moderately boring, since it does not have those funny moments and cases that are so common in advertising strategies on the Internet. 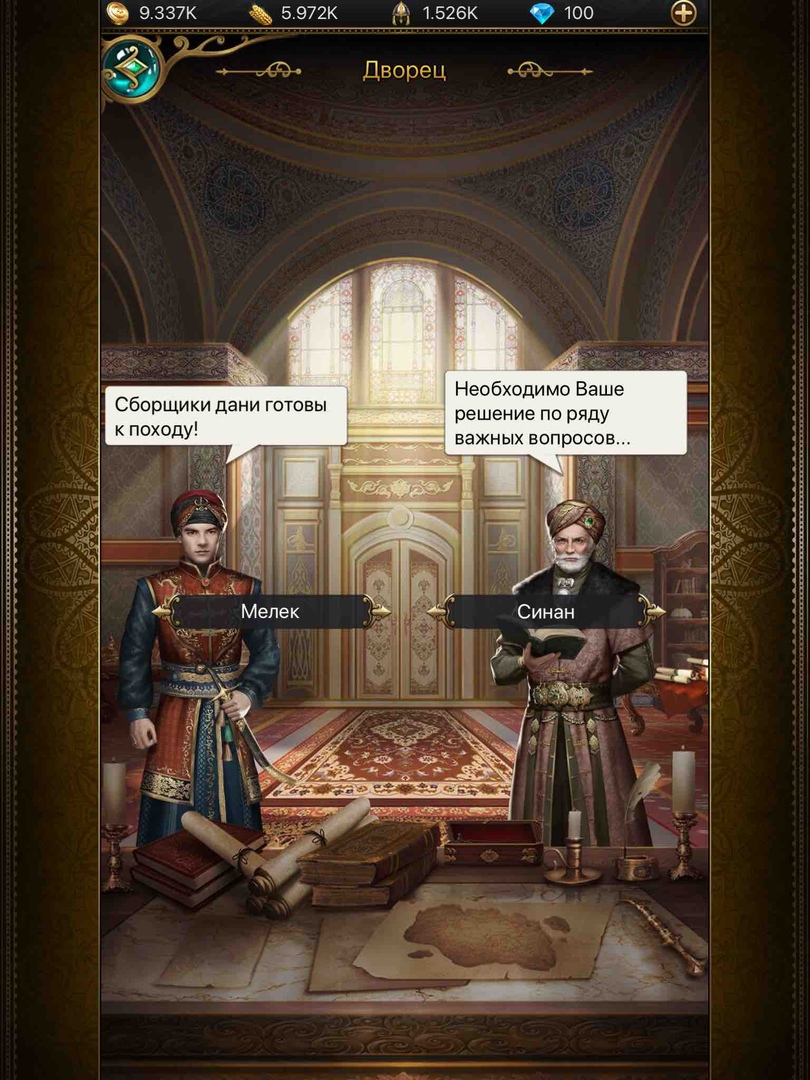 The key feature of the game is a vast inner world and moderate difficulty. “The great Sultan” really is one of the few games that teach the player to think strategically, to lose ways for further development of his character and his Empire and make far-sighted decision that may bring in the future special benefits.

You can download the game in iTunes by following this link.