The GSMagic Team of hackers have demonstrated a jailbreak for iOS 9.3.3, release “soon” [video]

At that time, as geeks around the world waiting for news about the jailbreak from Chinese craftsmen, the little-known hacker group from Greece GSMagic Team already has a ready-made solution. However only in the closed version. 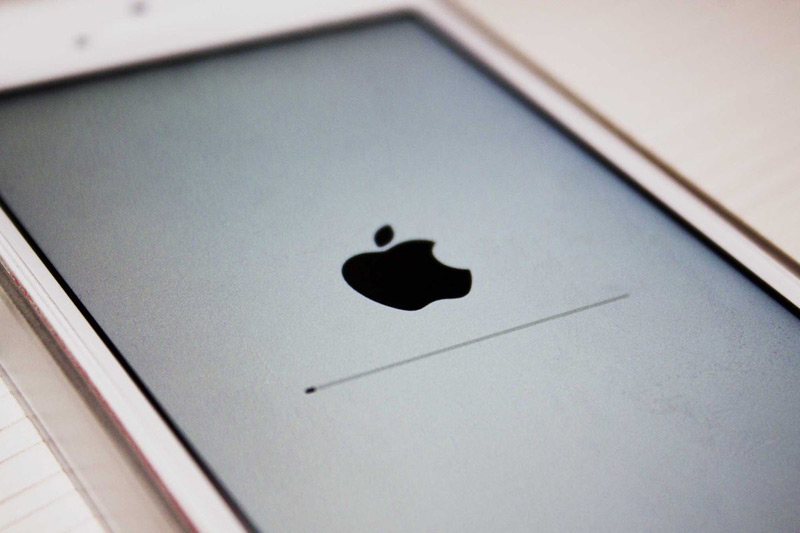 While the famous hacking team trying to find vulnerabilities to hack into and install software on iOS 9, less eminent professionals already show ready-made solutions. On the video in YouTube hackers from GSMagic Team have revealed the vulnerability in iOS 9.3.3, which allows you to perform hacking the operating system. In the video description, the authors are asked to be patient while preparing to release a publicly available version of iOS 9.3.3.

A Reddit user under the nickname Mitsosg13 said that he spoke with members of the hacker group. GSMagic Team plans to release a jailbreak in the near future (days or weeks, but not months”), at the moment, they fix bugs.

We have to wait until the Greek hackers will make its decision public. Soon we will know all the details.

Recently, we will remind, the hacker Luca Todesco, better known online under the pseudonym qwertyoruiop, demonstrated the way to perform jailbreak iOS 9.3.2, which is based on the vulnerability of the Safari browser. The developer has managed to install Cydia on iPod touch sixth generation without connecting to a computer. Although its decision is unlikely to see the light, and was done as an act of demonstration of vulnerability of the iOS.