The hacker posted a zero day exploit for iOS 9.3.3

Luca Todesco hacker, known online under the name qwertyoruiop, laid out in open access 0day vulnerability for the beta version of iOS 9.3.3, knowing that it is not relevant for the new operating system iOS 10. He told about it in his microblog. 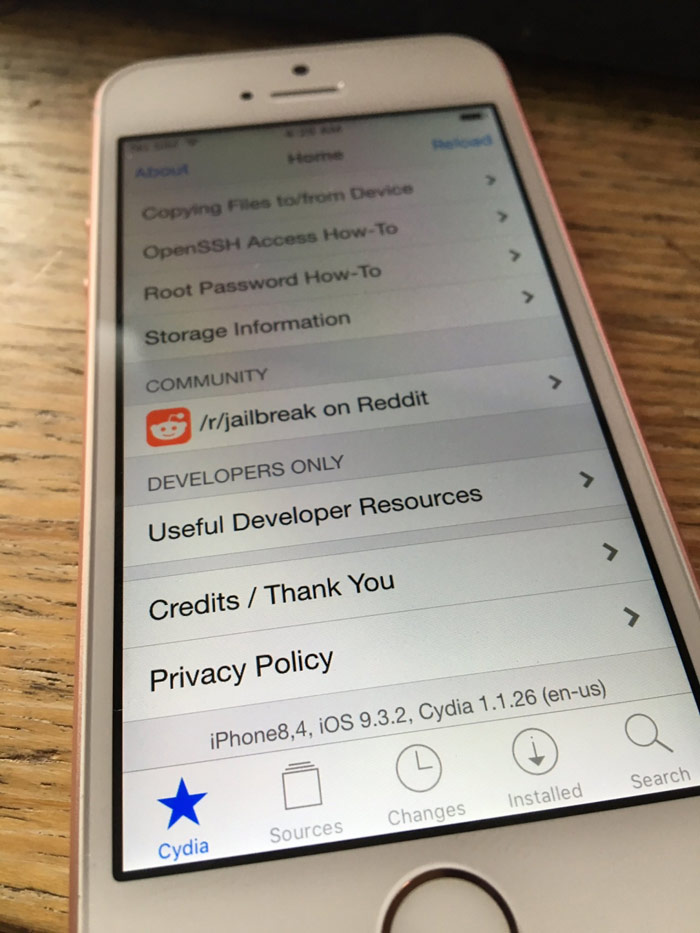 “So, Apple has killed the jailbreak both my chain. GasGauge was one of them,” he wrote. The developer noted that the vulnerability is quite complex and has been found in 2-3 days. “I am very proud of her,” said hacker.

Breach the security in question allows you to get out of the sandbox on any iOS device from Apple. Todesco said that this is only a vulnerability in the code of the operating system and to create an exploit, you need to do a lot of work.

“I hope that now everyone will understand how difficult it is to pull the code, given that this is only one fourth of the work. Respect the developers,” wrote the hacker.

IOS 10 and substantially strengthened protection, – said Todesco. – In fact, all the techniques that I used don’t work anymore. You need to start from the beginning.”

According to hacker, he won’t be working on a jailbreak for iOS 9. However, everyone can use source GasGauge to create public tools for hacking the iPhone and iPad. He does not exclude that there are developers who release a jailbreak for iOS beta 9.3.3 and earlier versions of the OS.