The hackers offered to hack the iPhone without Apple’s intervention 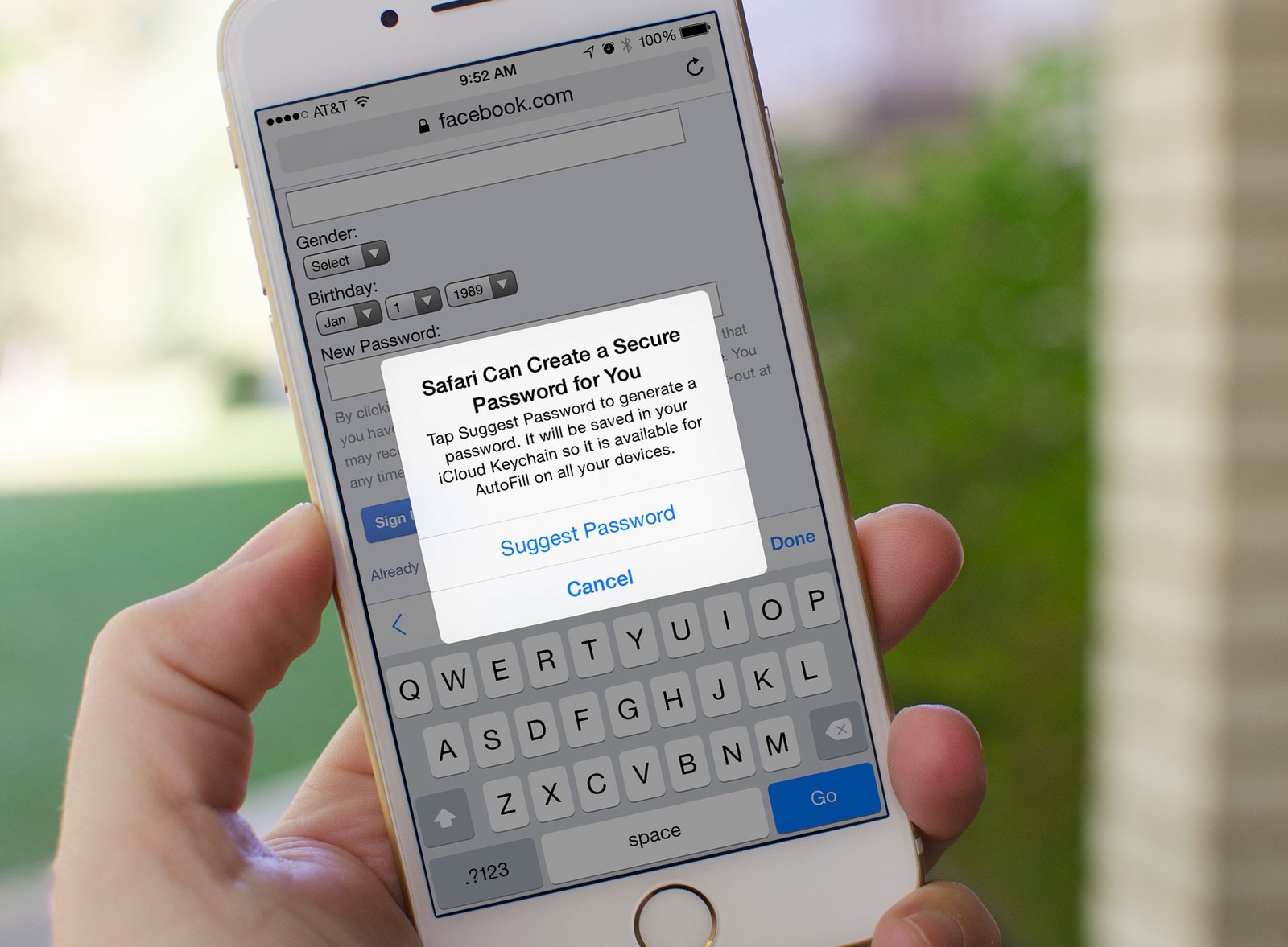 While Apple is trying to convince everyone that hacking the iPhone without creating special software and backdoor is not possible, the information security experts give a completely different answer. The famous founder of McAfee (and presidential candidate) John McAfee has offered to help the FBI gain access to information on your iPhone by the company.

According to him, the hack can take about three weeks, but McAfee has no doubts about the success of his venture. According to Business Insider, he’s surrounded himself with the best hackers in the world — the real “legends hacking”. For hacking will be used mostly social engineering, and the FBI don’t have to get Apple to create a backdoor for your device.

It would seem an interesting proposal, and the FBI would have to cooperate with the entrepreneur, because his statement he posted a few days ago. Why the government don’t take the outstretched hand?

The fact is that in case of failure of McAfee proposed to eat their own shoes in the air. And this is very much like PR the entrepreneur and his new team of hackers.

So it is unlikely that his words can be taken seriously. Still no backdoor to hack the iPhone seems impossible.